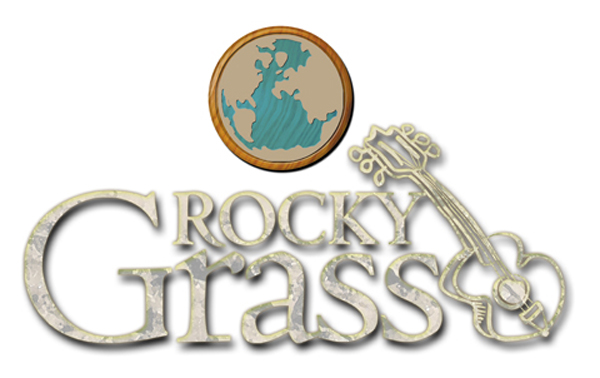 RockyGrass 2014 sold out entirely by mid-January, crushing its previous record by about six weeks and the only real surprise is that it didn’t sell out even faster.

RockyGrass is the epicenter of the nation’s bluegrass scene, where legends and emerging artists join together to recreate, catch up and play some of the best bluegrass of the year. It’s the true spirit of a festival — putting all of the best eggs in one sunny basket for one weekend a year — and it also serves as a tastemaking festival for the remainder of the year.

As with its brother event, Rocky Mountain Folks Festival, RockyGrass is located on the Planet Bluegrass Ranch where floodwaters literally tore through the grounds during the infamous fall floods of 2013. But the staff worked throughout the winter and well into the spring to return the ranch to its pre-flood state, while adding some new features along the way — not the least of which is a sloped field where the flat lawn once sat.

Through all of that, the staff put together a lineup that boasts more Grammy and IBMA award winners than ever before.

You’re going to come home talking about: Noam Pikelny and Friends, The Railsplitters.

You need to know: The famed RockyGrass Academy, which is held the week before the festival, sold out early last fall. The lucky few who managed to score Academy tickets will be the first festivarians on the grounds since the St. Vrain river cut through the property last September, which should make for an emotional reunion.