Trending Stories from The Marquee
You are at:Home»Album Reviews»Treehouse Sanctum ‘Shake The Shadow’
By Marquee Magazine on May 1, 2014 Album Reviews, Brian F. Johnson 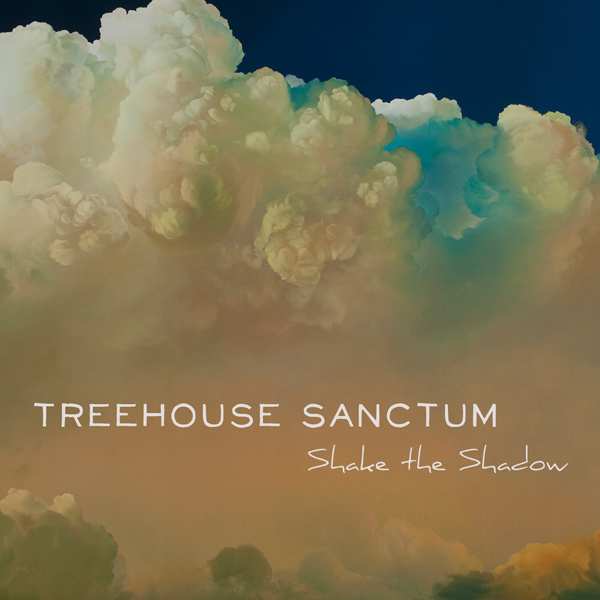 Treehouse Sanctum, at its core, is the duo of vocalist/percussionist/guitarist Sam Rymer and vocalist/guitarist Danya Prado, but for the group’s debut Shake The Shadow the two brought on a crew of musicians to flush out the sound. Rymer and Prado, formed by two single parents, fresh off recent divorces, decided to make music together. They took three years to craft the album, which they said was therapeutic in processing “hard stuff.”