Trending Stories from The Marquee
You are at:Home»Album Reviews»Caribou Mountain Collective ‘‘Til The Sun Gives Us Day’
By Marquee Magazine on June 1, 2014 Album Reviews 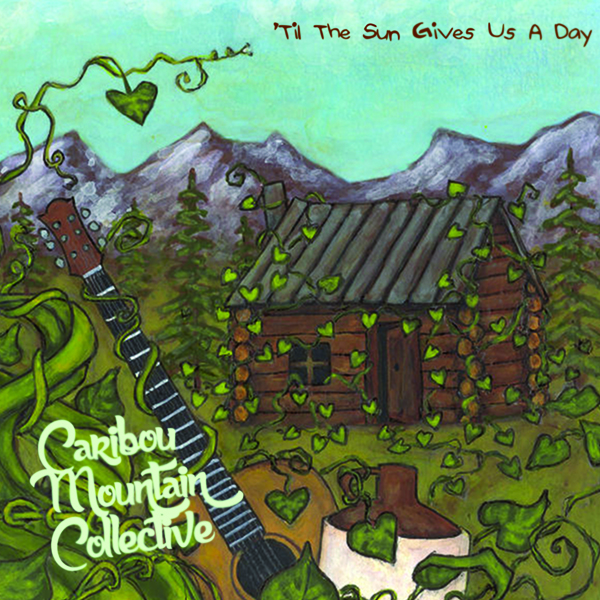 ‘Til The Sun Gives Us Day

It’d be expected that a band which grew out of bluegrass picks in Nederland only a couple of years ago would have a loose style and approach for their debut album. But Caribou Mountain Collective skipped those awkward formative years and came out strong with an impeccably played, professional debut. Til The Sun Gives Us Day, recorded last winter in Ward, Colo., features all original material written by guitarist/vocalist Miles Perry, who tells well-narrated tales with songs that range from the ballad-y “Old Mule” to more danceable “Lady Jane.” Even with a professional foot forward the band does manage to get some whimsical tunes in and their double-entendre track  “Pie” is quite possibly the best stoner song/love song written since Colorado went legal. The fiddle and dobro-laden album has been available online for a short while, but the physical release coming out this month will include two bonus tracks.