Trending Stories from The Marquee
You are at:Home»Album Reviews»Dragondeer ‘Don’t That Feel Good’
By Marquee Magazine on June 1, 2014 Album Reviews 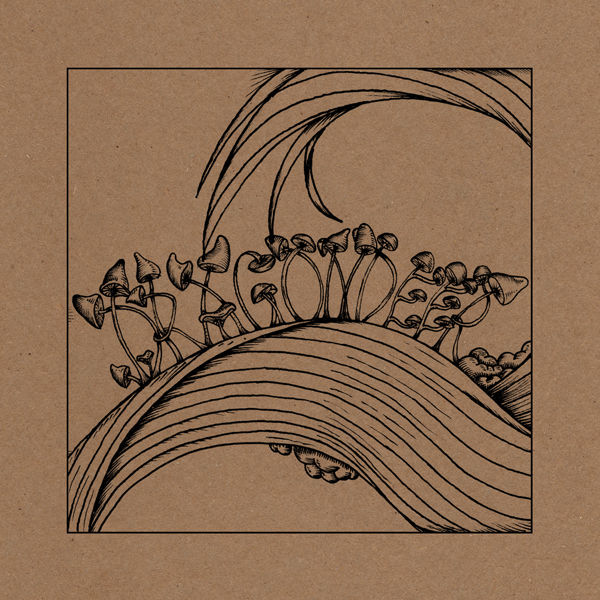 Dragondeer’s new EP Don’t That Feel Good is like old, soft denim — instantly comfortable, but ultimately rugged. The Denver quartet plays swampy electric blues on mostly acoustic instruments, and their original songs sound as if they were cut from the same cloth as the traditional tracks that they cover.  The band’s remake of “Deep Elem Blues” is held down by the acoustic guitar work and harmonica playing of Eric Halborg, but is overflowing with the gritty, soaring lap steel of Cole Rudy. And when the band shifts over to their own material, they drag with it a wealth of tradition and style that sounds like music that was born at the Crossroads. “Don’t Go Down to the Tracks” is a spectacular swamp jam that highlights Halborg’s immense baritone wails. Don’t That Feel Good would come across as front-porch music, but it’s greasier than most acoustic blues fare — so maybe it is front porch music, if that porch is attached to a Pep Boys parking lot.