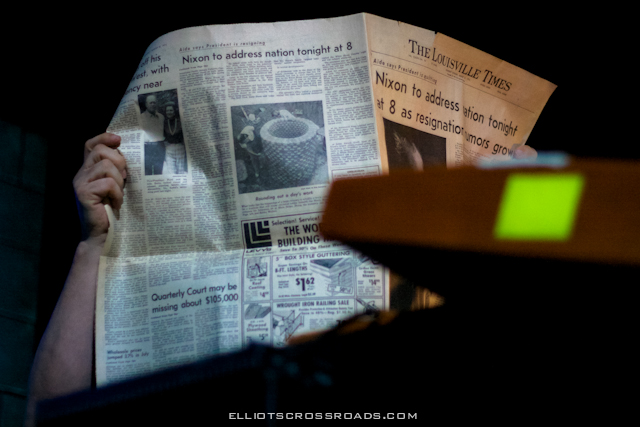 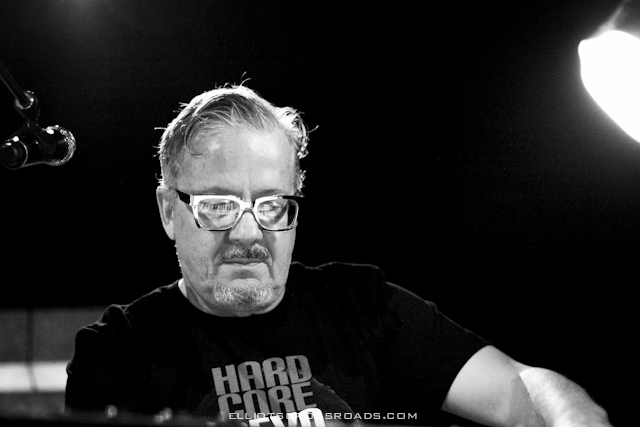 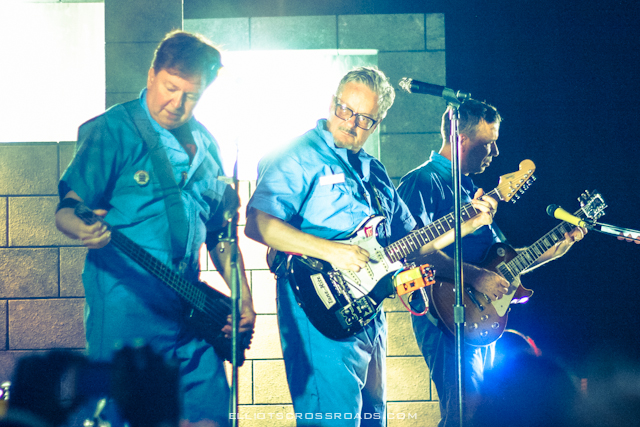 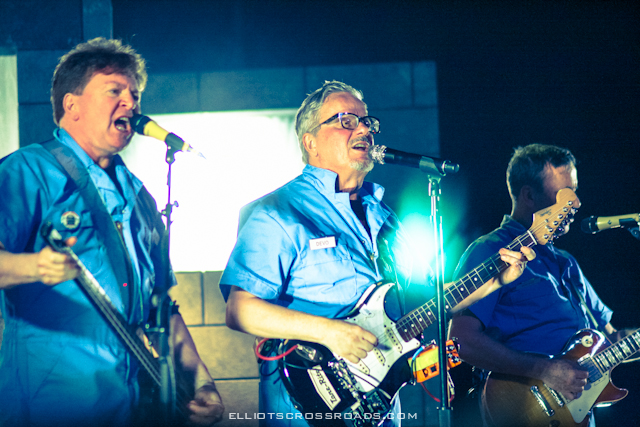 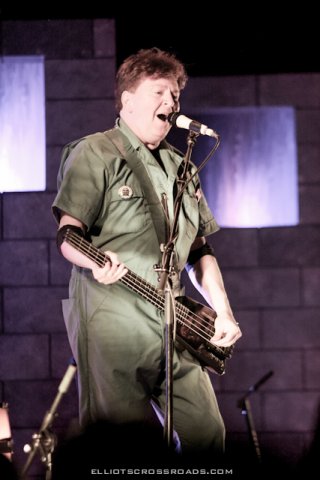 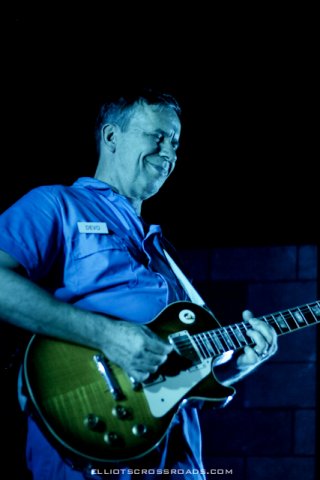 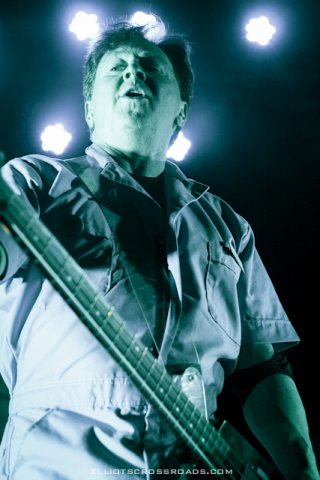 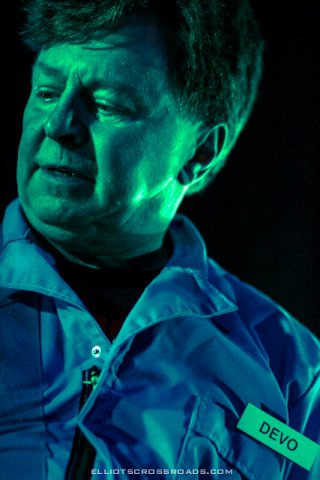 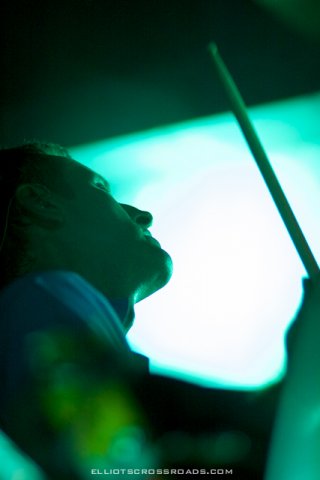 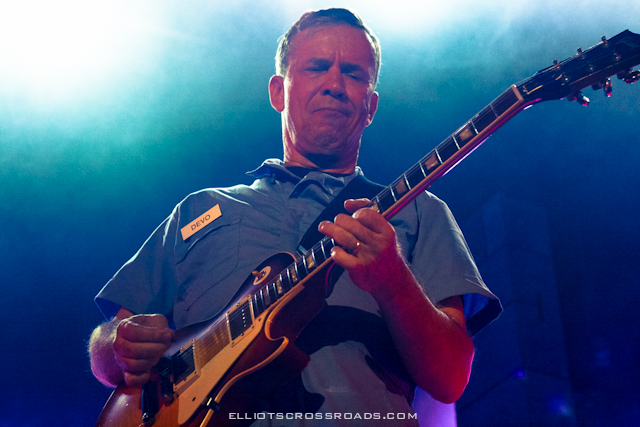 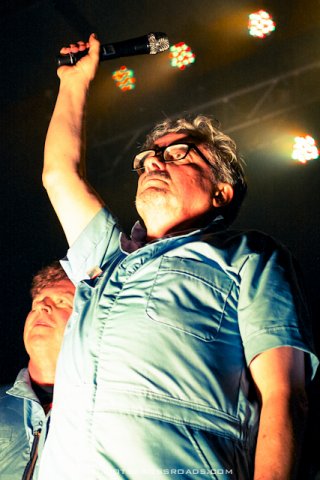 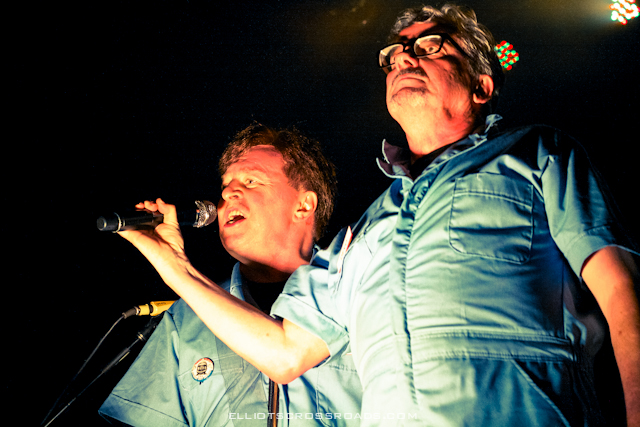 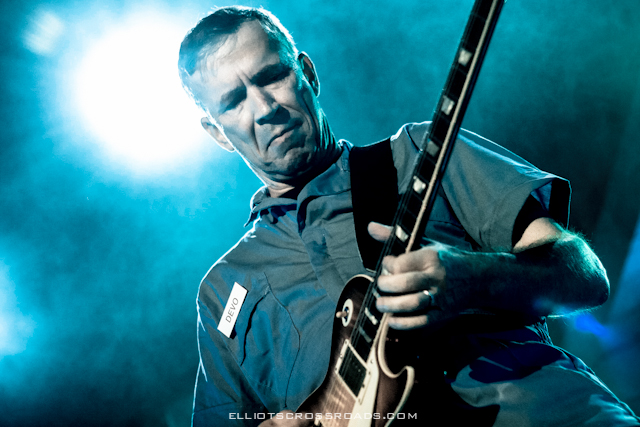 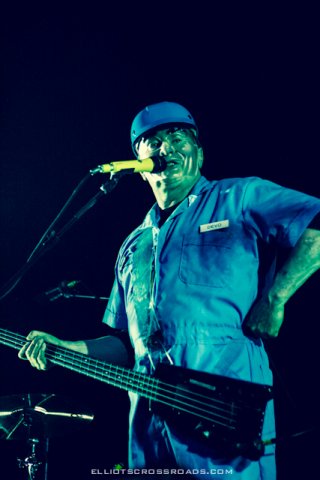 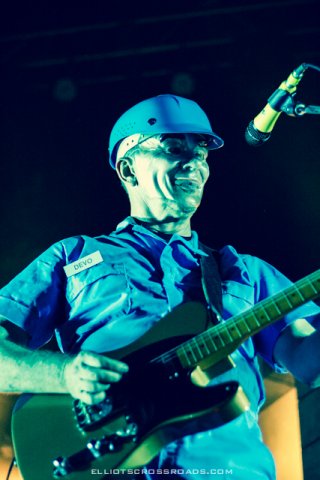 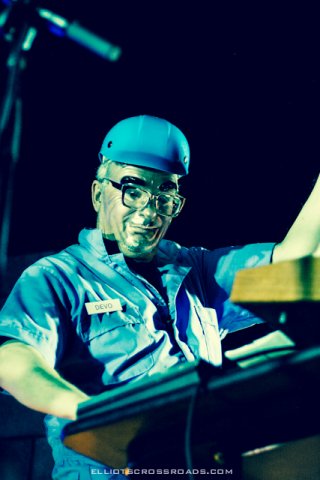 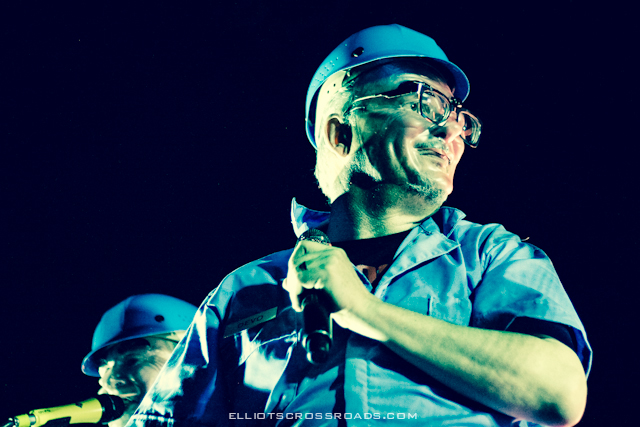 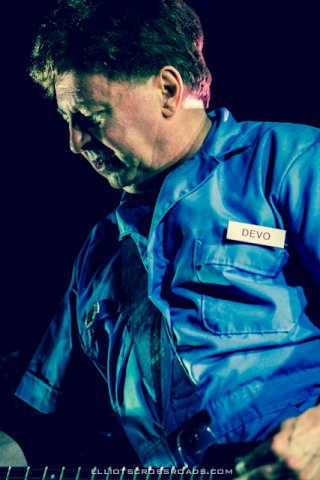 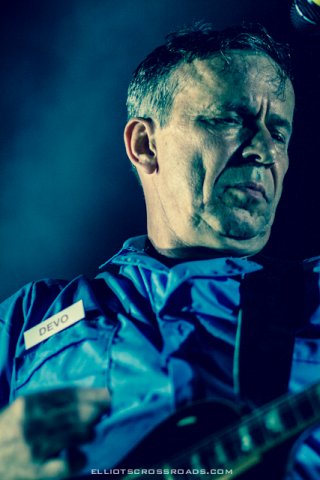 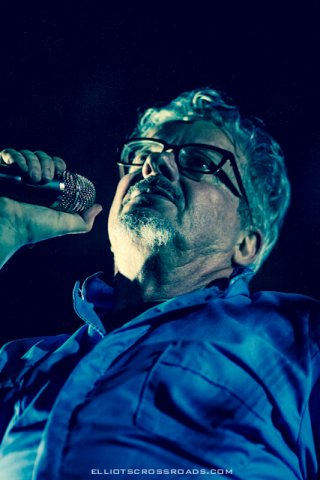 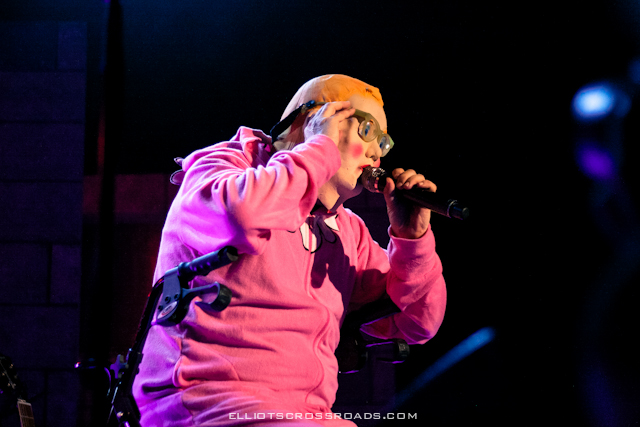 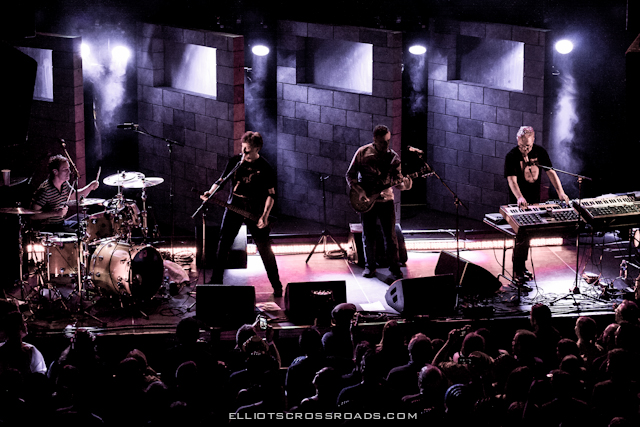 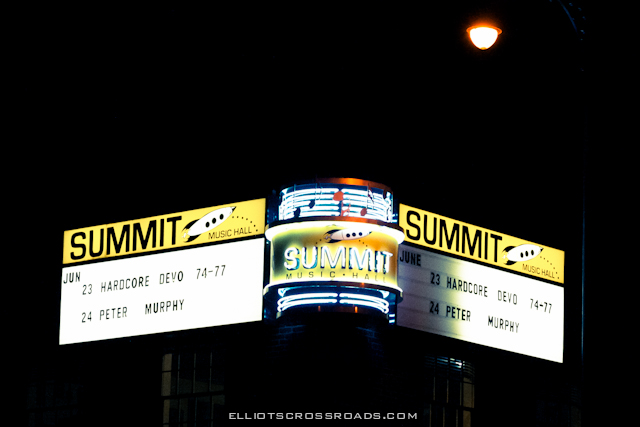 Devo fans in Denver were treated to the “Hardcore Devo 74-77″ tour this past Monday at The Summit Music Hall.  Tunes from the bands early pre-label, pre-“Whip-It” years of recording experimental music in an Akron, Ohio basement were played.  The tour also has become dedicated to Robert Casale, (A.K.A. Bob 2), one of the 5 original Devo band members who is now touring the universe after passing in February. A portion of the tour proceeds will benefit his family.