Trending Stories from The Marquee
You are at:Home»Uncategorized»Telluride Bluegrass Festival ‘“40 Years of Festivation” Book’
By Marquee Magazine on June 1, 2014 Uncategorized 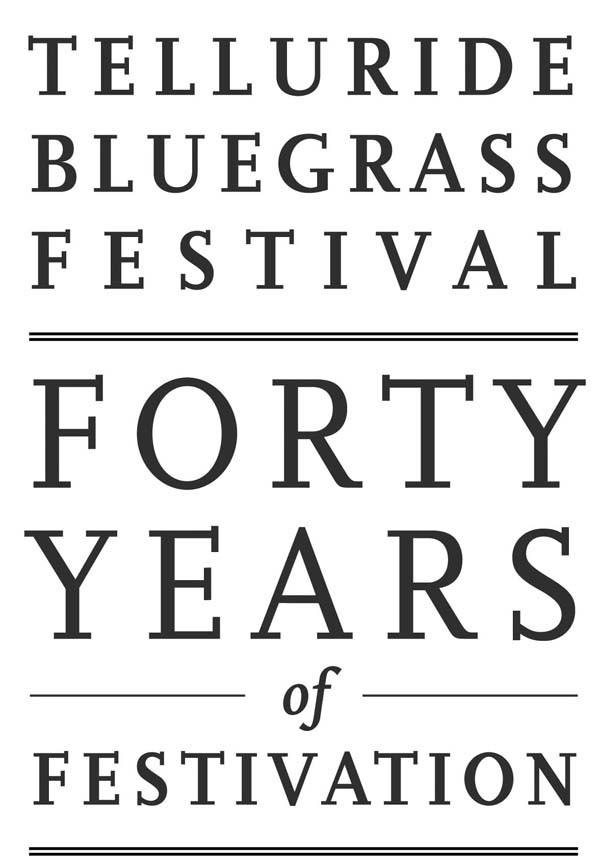 Whether you’ve been every year, only once, or you still have it on your bucket list, this 216 page hardbound collector’s edition book is an absolute must-have for anybody who has ever felt the lure of the Telluride Bluegrass Festival. This retrospective, photo-heavy tome features essays by Sam Bush, Chris Thile, Bela Fleck, Jerry Douglas and other Telluride royalty, including longtime festival MC Pastor Mustard, whose writing is irreverent, colorful and frequently hilarious. Written and published by Planet Bluegrass, the book gives an inside look, and many hints to inside jokes within its pages, which cover the festival year-by-year from its incarnation to the present. The book is like a career-spanning box set that is a phenomenally entertaining trip down memory lane. Photos of the early rickety stage and unmanicured festival grounds will astound today’s attendees, and watching the evolution of the haircuts of bluegrass is even more enthralling. From mid-80s Bela Fleck, who didn’t have a speck of grey, to Emmylou Harris’ enormous 1992 hairdo, and of course the many infamous cuts of John Cowan over the years, the book allows us all to laugh, while so splendidly painting the history of one of the world’s top music festivals. Only 5,000 copies of the book were printed and they will be on sale at the festival this June. If supplies are left over, the book will be offered for sale online.