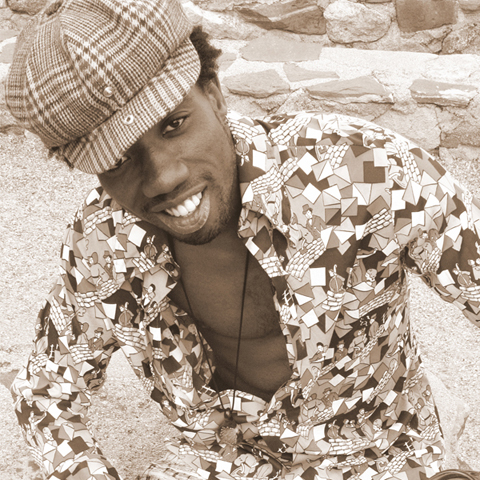 Percussionist Paa Kow (pronounced Pah-Ko) has taken the world music of his native Ghana, and tossed it into a basket with heaps of American influences to create an album that the great purveyors of world music — the Paul Simon’s and the Béla Fleck’s of the world —would envy.

In addition to being on the drum kit, Paa Kow, who calls Boulder home, plays a legion of percussive instruments backed by massive amounts of horns on these upbeat tracks which drip with history and culture.

Much the way Ry Cooder presented the Cuban music of the Buena Vista Social Club in an approachable, exciting, and ultimately danceable recording, so too has Paa Kow taken his West African roots and found a way to directly inject it into American consciousness, without having to dumb down his compositions. It’s a difficult feat, done well.