Trending Stories from The Marquee
You are at:Home»Album Reviews»Analog Son
By Marquee Magazine on August 1, 2014 Album Reviews, Brian F. Johnson 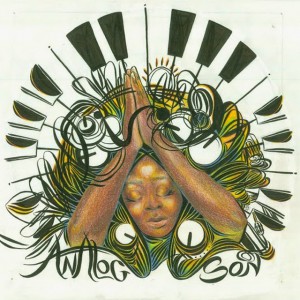 Jordan Linit and Josh Fairman of Kinetix play with tons of different bands and arrangements around Denver. Their personal Facebook pages look like some sort of  schizophrenic calendar for eight different bands. So it’s not a big surprise that Linit and Fairman’s collective project, Analog Son, has a list of musicians a mile long. Members of The New Mastersounds, Rodina, Lettuce, The Shady Horns, John Scofield Band, players from both Prince and Bruno Mars backing bands, all appear on the funky recording and while it may not break new ground it’s highly entertaining.