Photos and words by Derek Miles 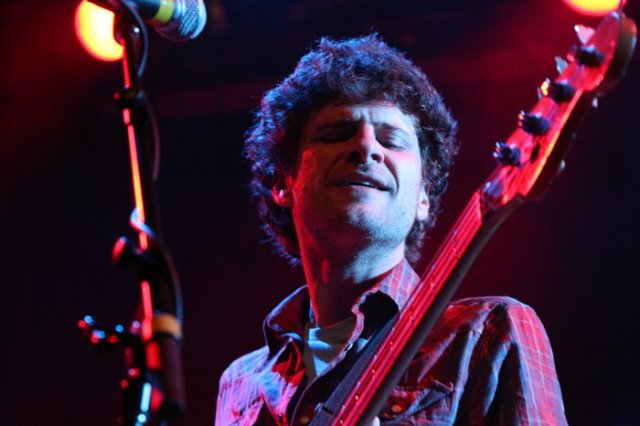 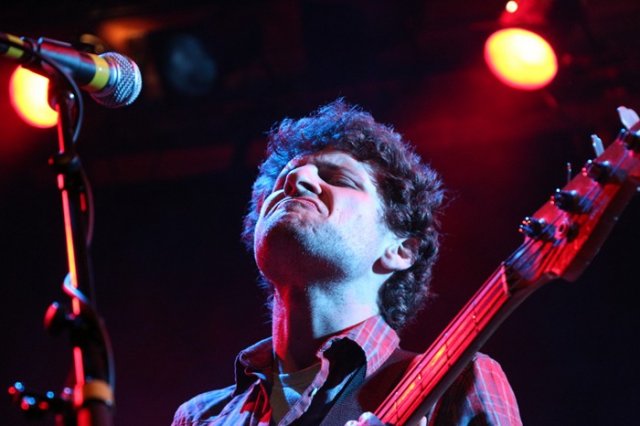 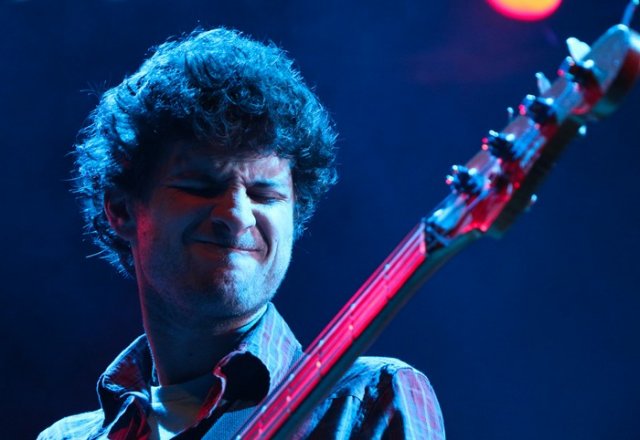 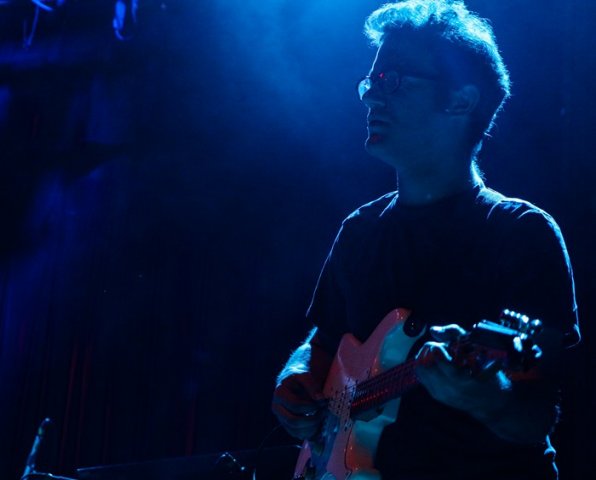 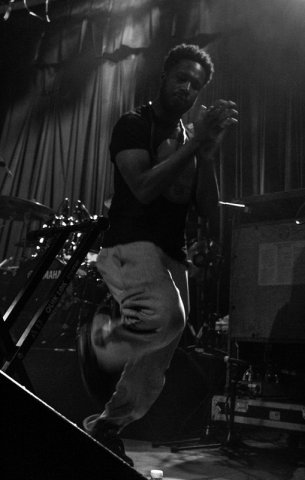 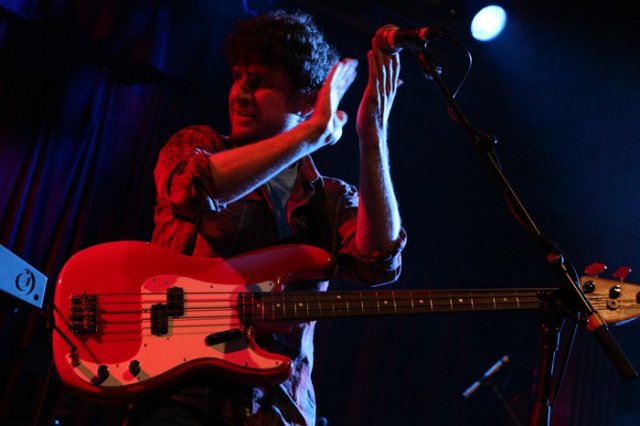 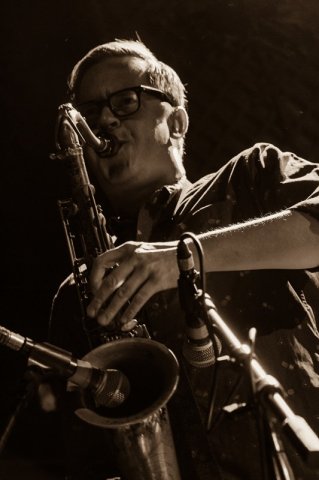 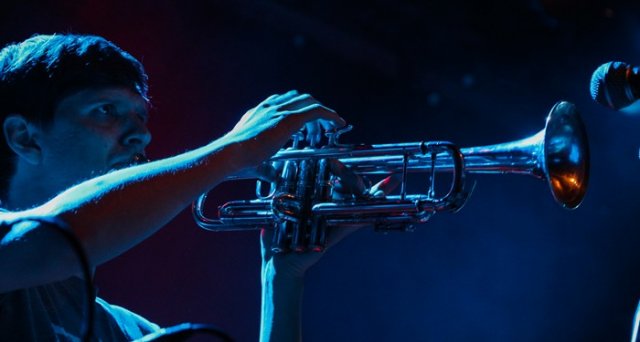 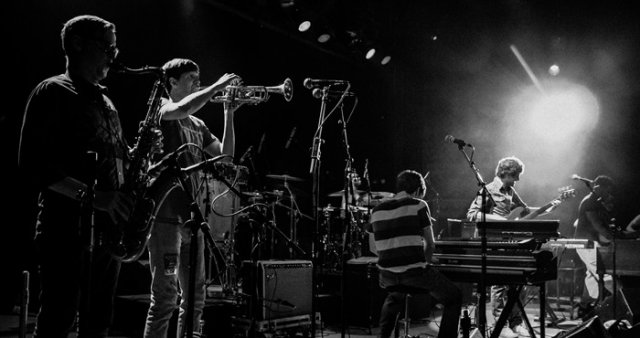 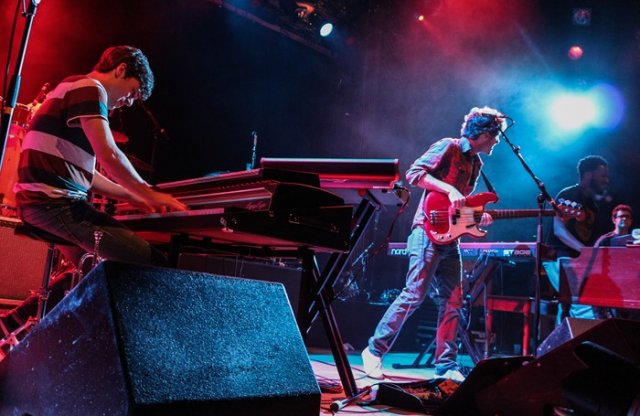 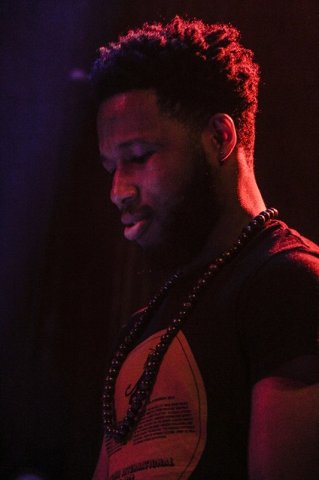 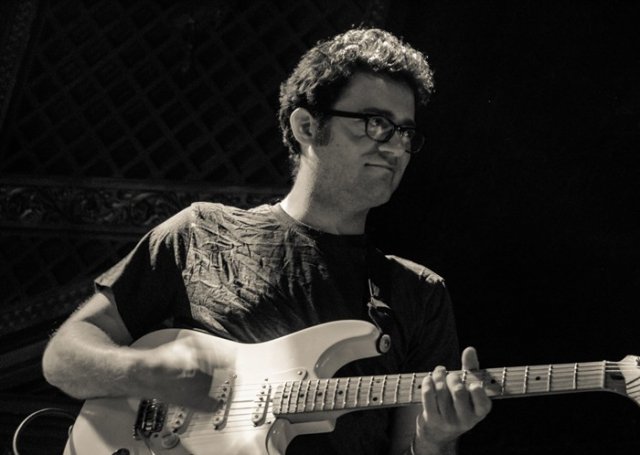 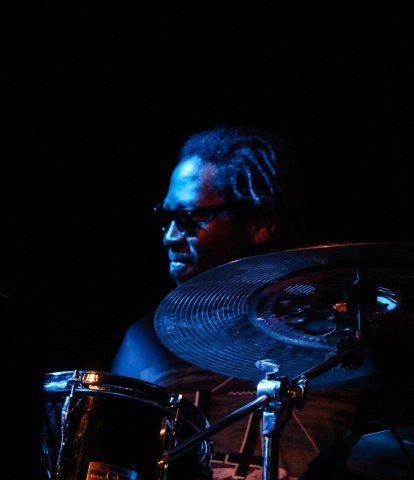 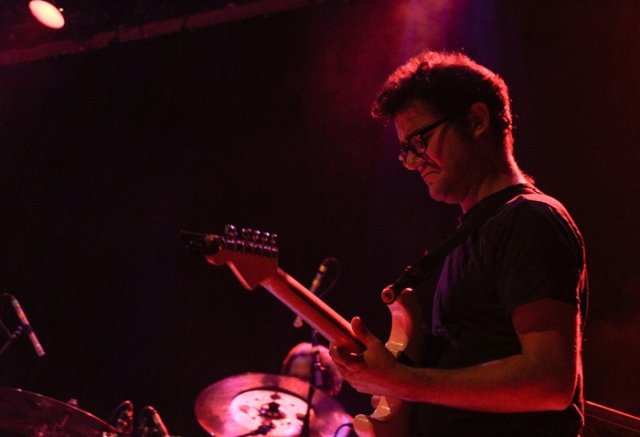 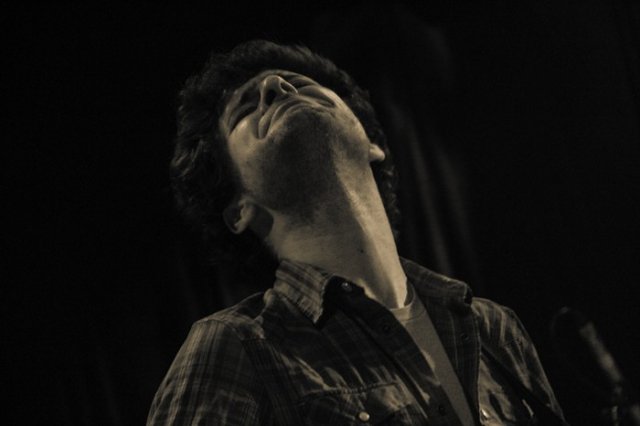 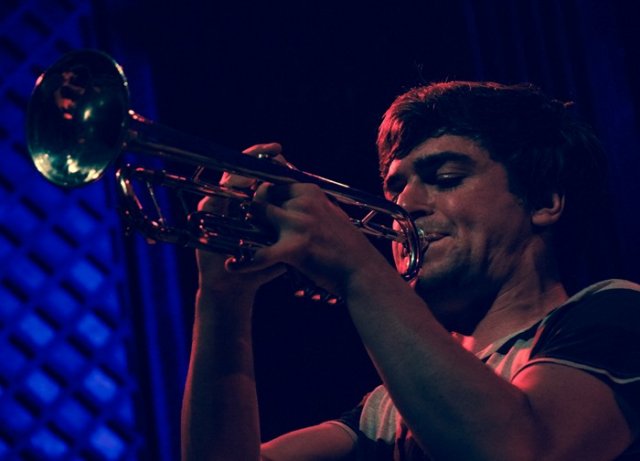 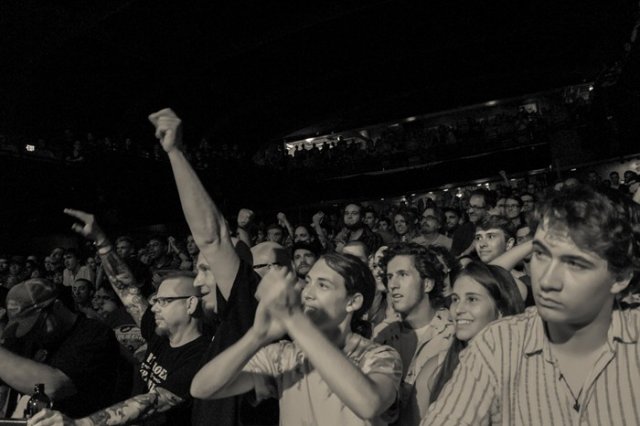 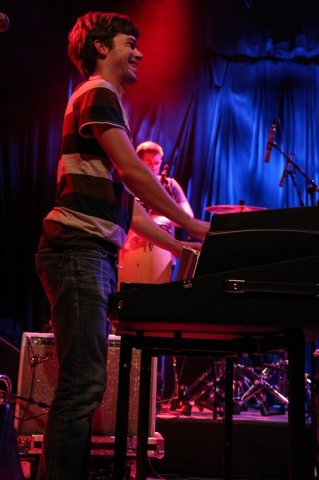 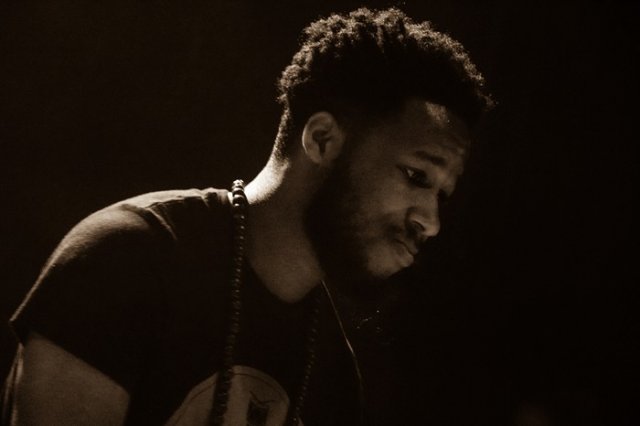 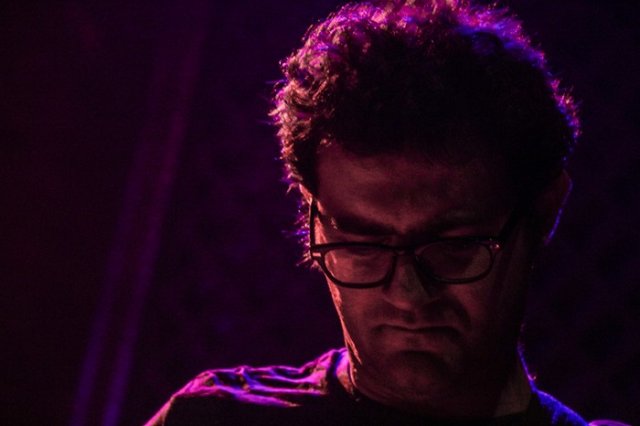 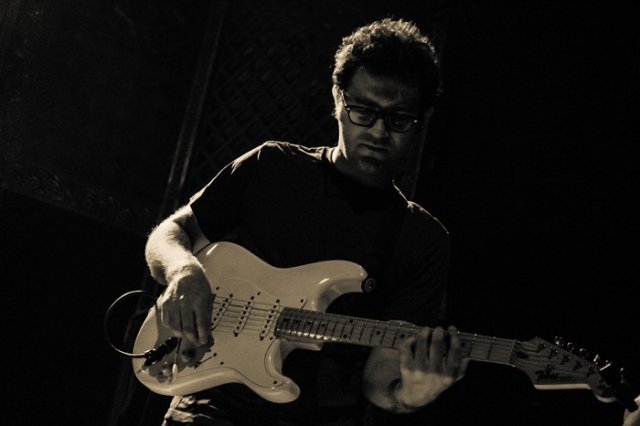 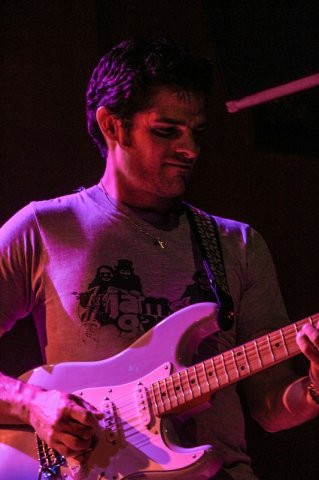 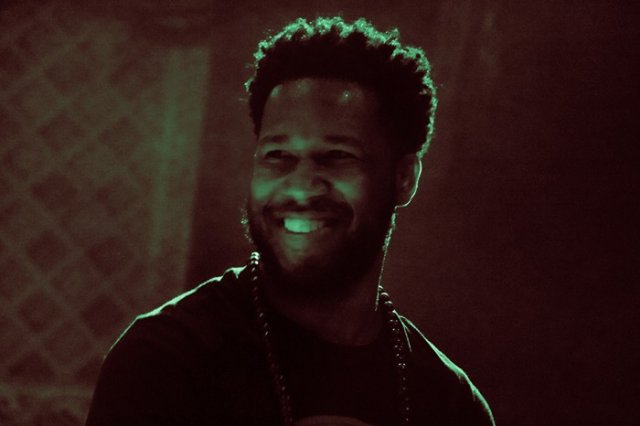 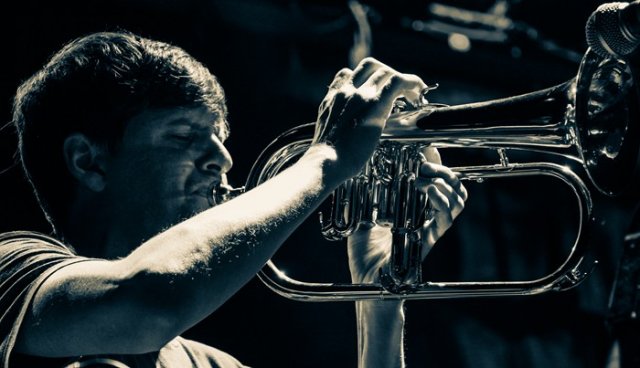 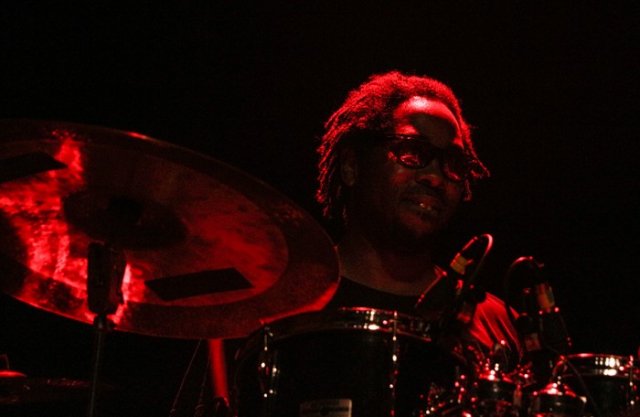 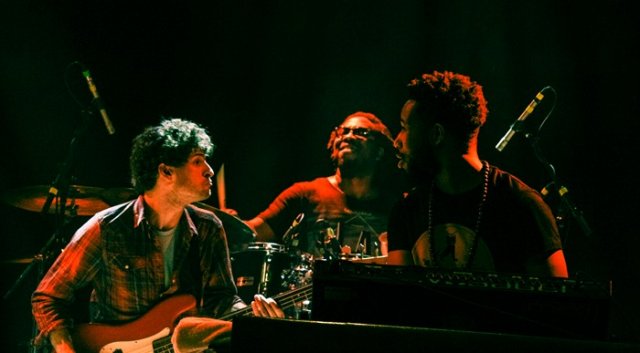 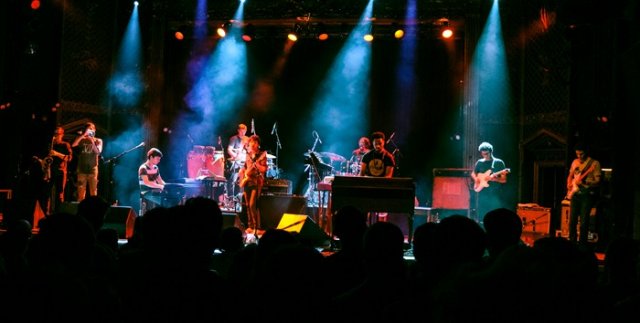 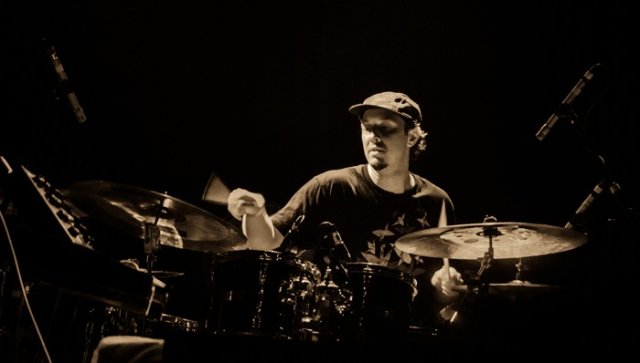 Snarky Puppy has just returned from an eighteen date jaunt through Europe — part of their massive ongoing 2014 tour. With a ten year notch in their belt and a Grammy award for ‘best R&B performance’, the band’s future holds infinite promise. The hype for the band’s return to Denver was palpable as the Ogden filled to near capacity.

Seeing Snarky Puppy is not unlike attending a master class in music composition and arranging. But as much as it is that for the musicians, it also a display of a finely honed craft that just so happens to be pretty damn hip. The collective of musicians that make up the band are all incredibly skilled session players in the prime of their individual artistry.

The show featured a well balanced set of new and old tunes alike. Songs like “Quarter Master” deliver a deep jazz-funk to wade through, made complete by a horn section solo a la dixiland style polyphony. Other tunes like “Binky” and “Thing of Gold” highlighted the band’s eclectic compositional style and affinity to lush, geometric melodies. Newer tunes like “Lingus” draw on a heavier, almost electronic sensibility while contrasting moods with gentler guitar-laden transitions.

The level of synchronicity and seemingly effortless concentration between the musicians was nothing short of phenomenal. You could tell the band members were enjoying themselves by how comfortable they appeared onstage. Stage banter, short remarks, and shared laughs while maintaining complex grooves was a notable feat. Practically every member was featured in a solo and was given plenty of space to do their thing. Keyboardist Cory Henry had a standout feature solo near the end of the show; talk about a player who is in complete command of their instrument; a veritable virtuoso; gospel Thelonious Monk. Some of the lines he was able to string together were flurries of pure genius; improvisational nirvana.

The show’s energy was ecstatic. Adam Deitch guested on drums and a Denver couple even took stage for a surprising marriage proposal. The audience enjoyed a joyous performance of some of the most advanced music being played today.