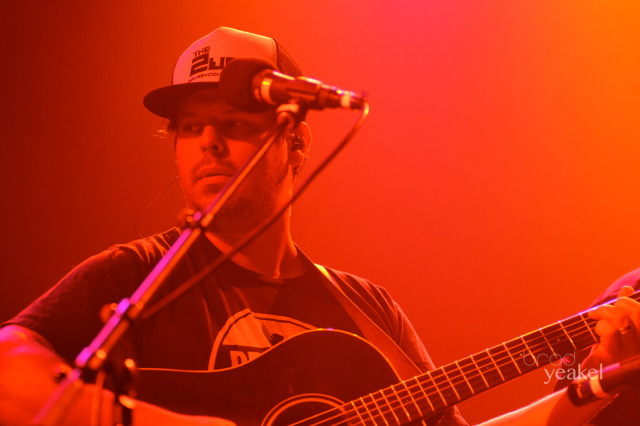 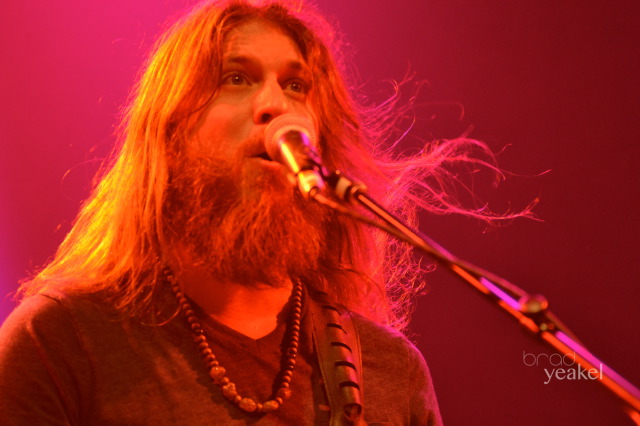 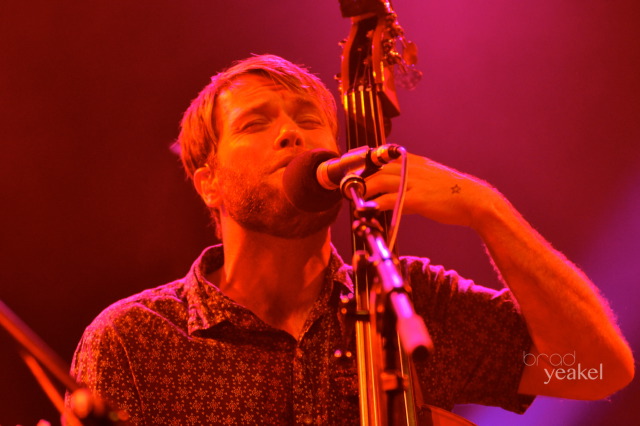 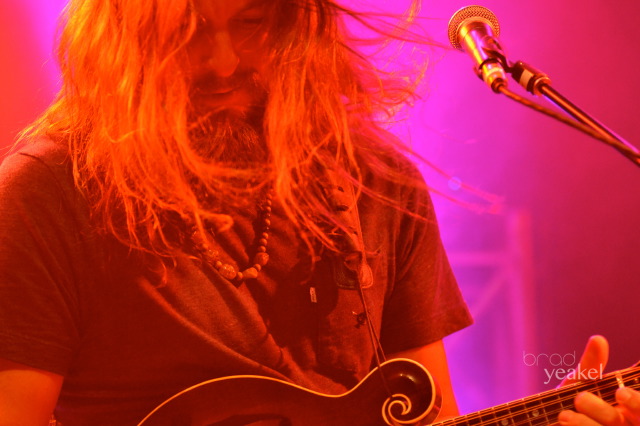 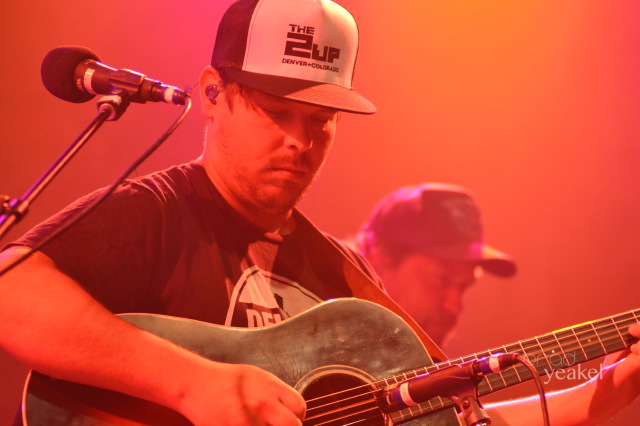 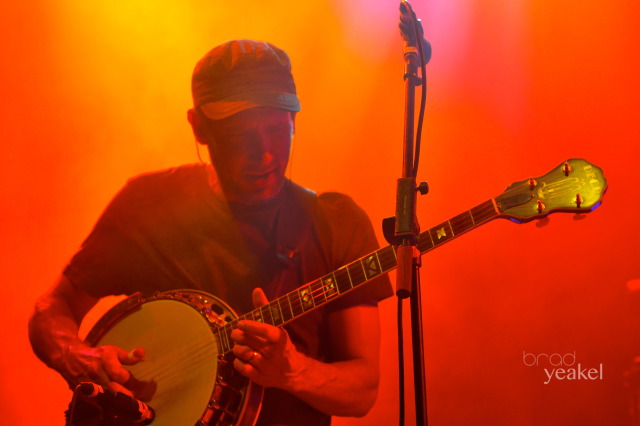 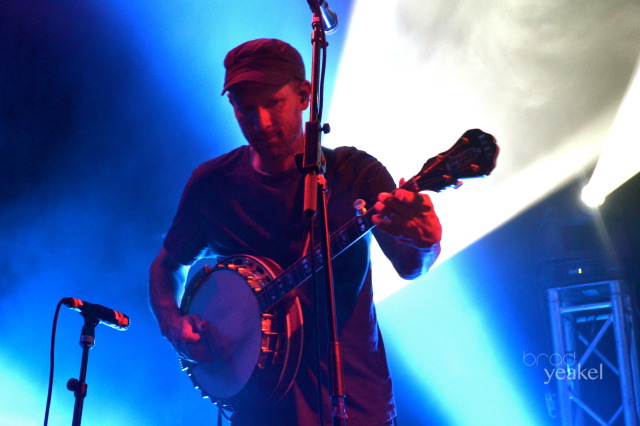 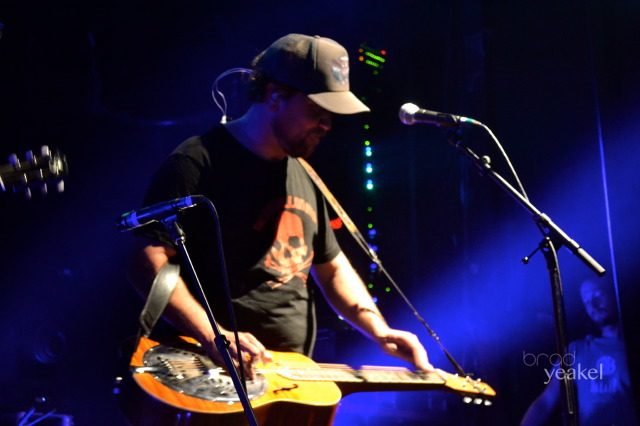 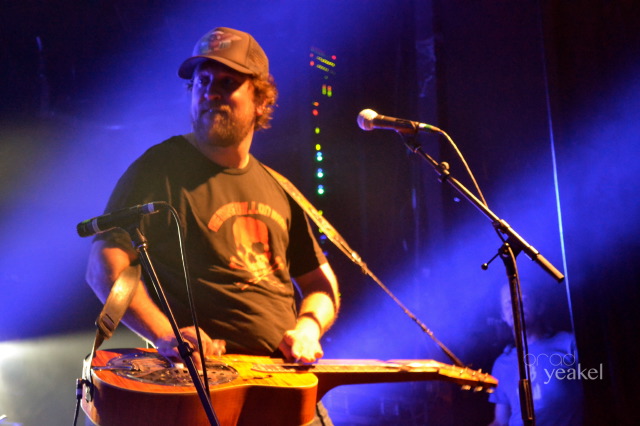 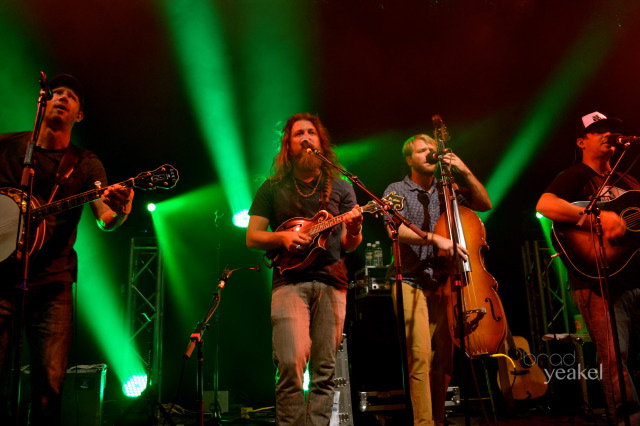 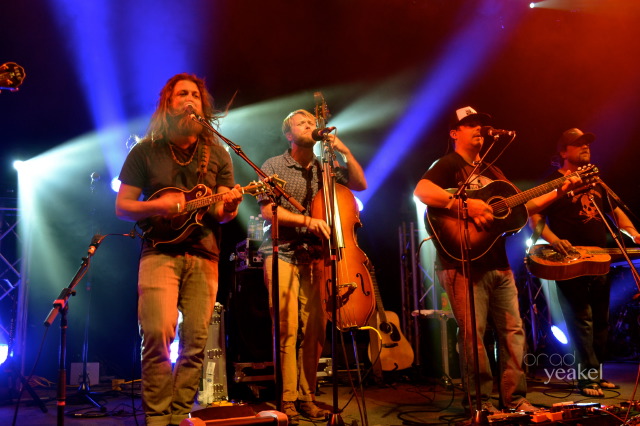 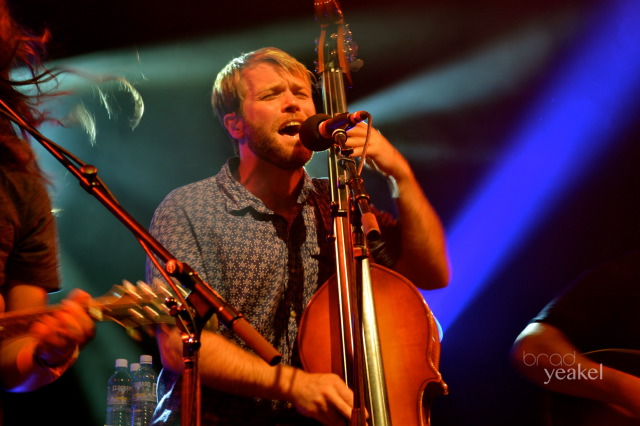 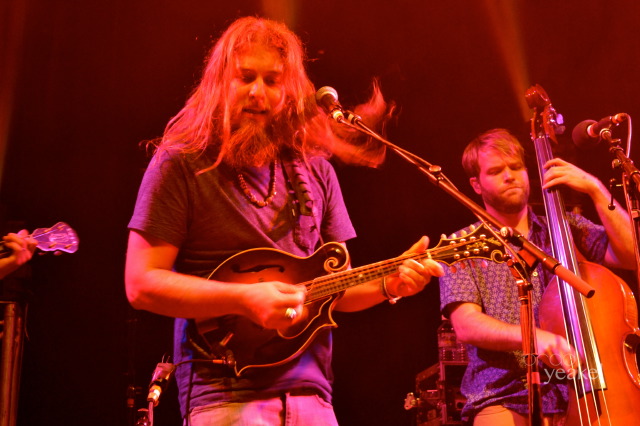 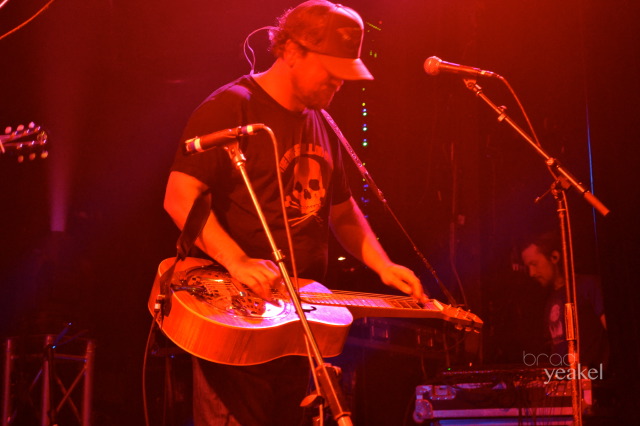 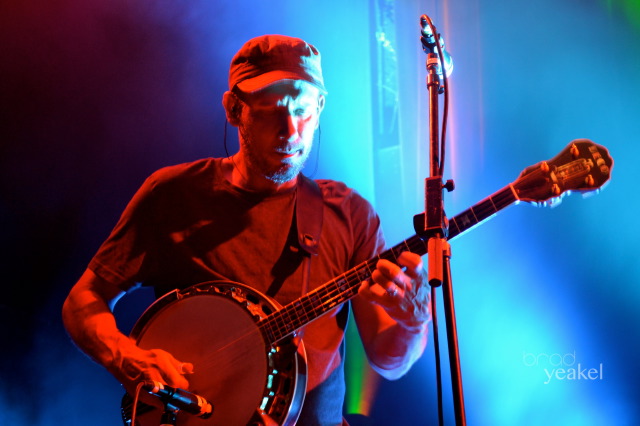 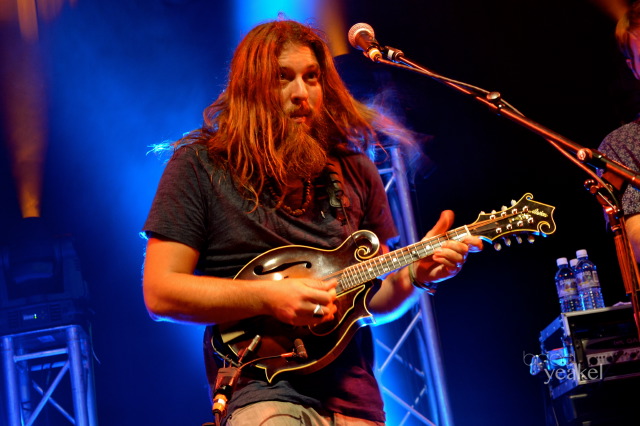 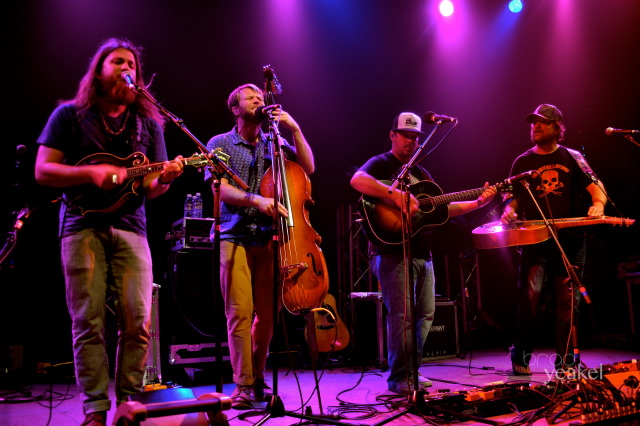 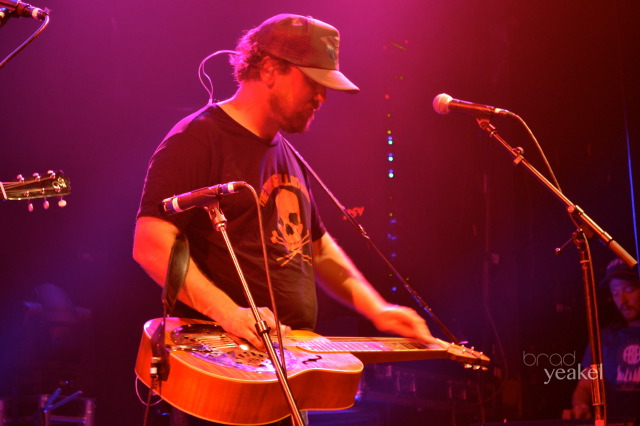 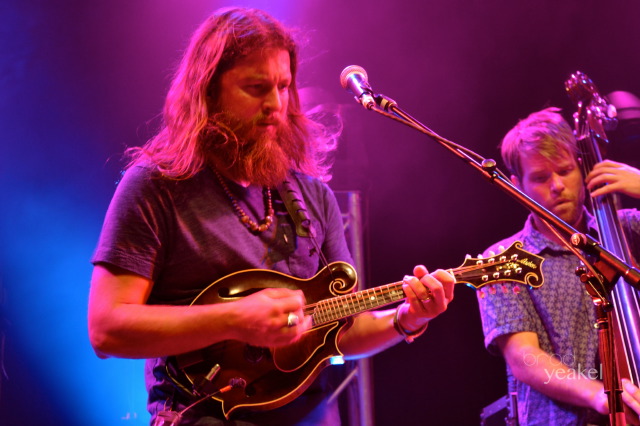 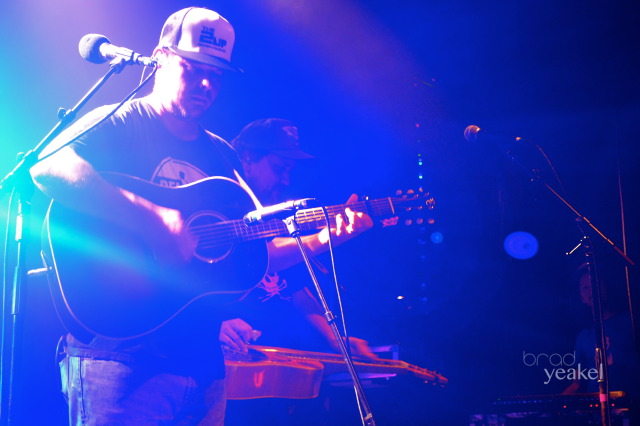 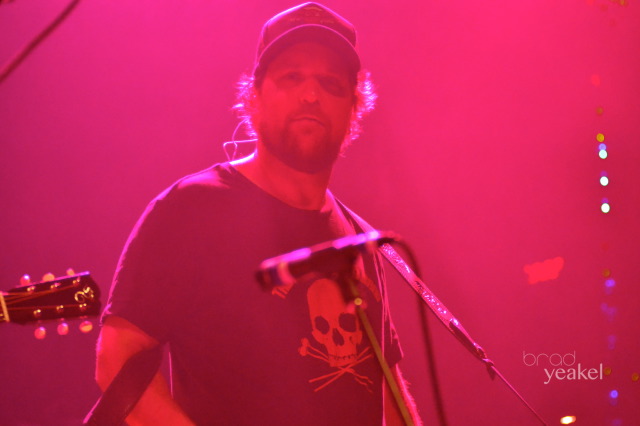 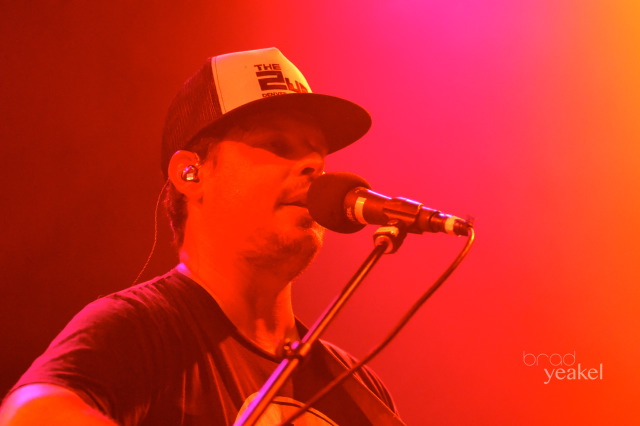 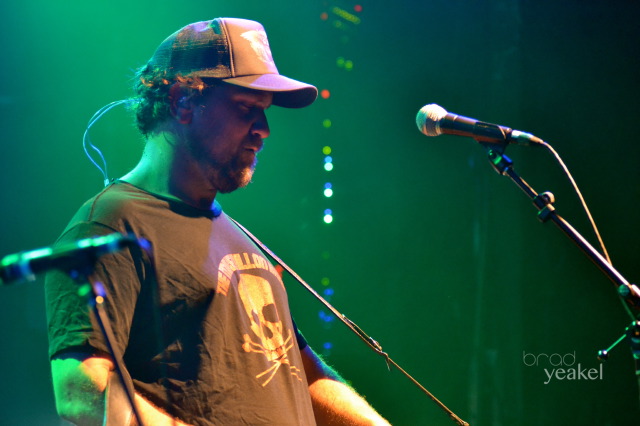 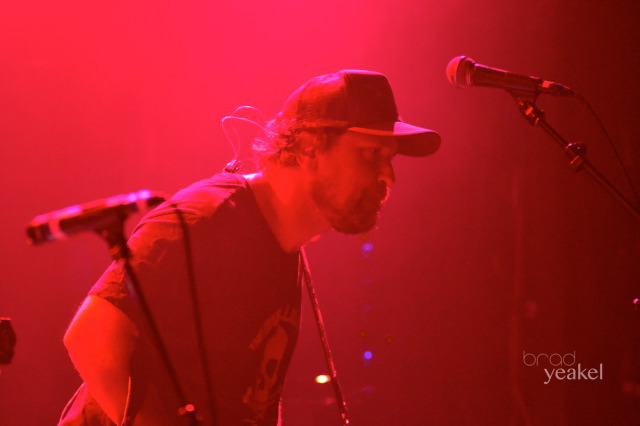 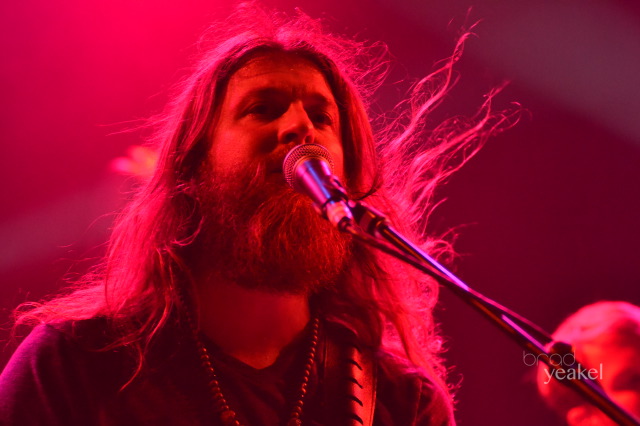 I want to start this review by making it known that I know very little about bluegrass. While I love music in all genres, rock and roll has always been my flavor of choice. But after living in Boulder for over a decade, I’ve heard my fair share of bluegrass music through friends on camping trips and backyard BBQs. I’ve even been to a hootenanny at the Boulder Theater once many years before. But it wasn’t until recently that I began to give bluegrass a serious listen. Of course I started with local heroes Yonder Mountain String Band before venturing to Railroad Earth and the String Cheese Incident, to name a few. But there was another band I would see in the concert listings year after year in Colorado; a band that was continually making waves in the music world. That band was Greensky Bluegrass.

After years of seeing their name and reading their reviews, I finally decided to see Greensky live. And I must say, it was worth the wait. Not knowing what to expect and arriving with an open mind, I anticipated seeing a group of musicians stand on stage strumming their respective instruments for the crowd’s enjoyment—nothing more, nothing less. What I didn’t expect was a bluegrass band that rocked so hard that the floor would shake from the stomps of the crowd’s jovial dancing, moved by the sounds of bluegrass tinged with rock and roll elements, spacey jam sessions, and a light show that rivaled any rock concert I had been to this year. It was a welcome surprise.

The band opened their set with a spacey, psychedelic-infused instrumental bluegrass song accompanied by an unexpected but awesome light display. It was a quick number that moved right into an energetic, inspired rendition of Prince’s “When Doves Cry.” Not being familiar with the band’s songs, I wasn’t aware of what I was hearing until after a few minutes when the band began to sing in harmony “maybe I’m just like my father…” After singing the chorus they moved into an elaborate, instrumental jam, only breaking to sing the chorus of the song briefly before continuing the jam again which spanned nearly 15 minutes. It was a hell of an opening to a bluegrass show and 20 minutes in I was hooked. At this point dobro player Anders Beck addressed the crowd, exclaiming their love of playing at the Fox. “We’re so happy to be here,” Beck said. “It was great to play for people who like Greensky last night, but it’s even better to play for a crowd tonight who loves Greensky,” Beck said, referring to the band’s opening stint for Railroad Earth the night before at Red Rocks.

I wish I could reference the songs they played but as I mentioned I was unfamiliar with the band’s repertoire and was like an outsider; enjoying the music with fresh ears and no preconceptions. What I can say is that they generated an energy throughout their sets that impressed me to the max. Beck manipulated his dobro like an electric guitar, using pedals and effects that warped its sound in ways I hadn’t thought possible for an acoustic band. Mike Devol’s bass was smooth yet forceful and shook the floor of the Fox with each pluck of the strings. Michael Bont exhibited lightening-fast fingers on the banjo as Paul Hoffman worked his mandolin and vocals with precision and Dave Bruzza’s rhythmic guitar continued the energetic flow throughout. They even broke out a rendition of Juvenile’s late ‘90s rap hit “Back That Azz Up” sending the already primed crowd into a frenzy. Progressive, loud, and spacey, Greensky isn’t your grandpa’s traditional bluegrass band. And for this rock and roll guy, that’s a good thing.