Trending Stories from The Marquee
You are at:Home»Album Reviews»Foxfeather ‘Foul Moon’
By Marquee Magazine on September 30, 2014 Album Reviews 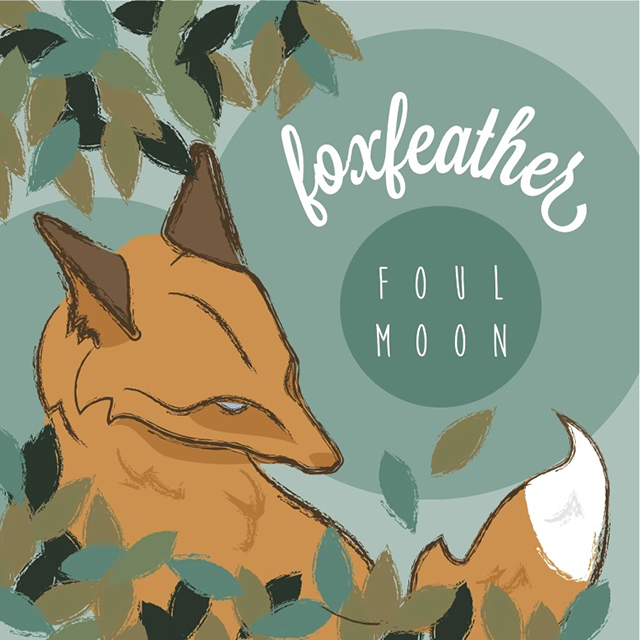 Carly Ricks Smith has a spectacular voice which lies somewhere between the folky soprano of a young Joni Mitchell and the jazz-heavy range of Lake Street Dive’s Rachel Price. It’s powerful as well as delicate, and could well stand on its own.
But the entirety of the group Foxfeather works to bolster and support Smith’s ample gift. The group is a list of Front Range heroes, including vocalist/guitarist Laura Paige Stratton, guitarist/mandolin player Greg Schochet, fiddler Justin Hoffenberg, multi-instrumentalist Justin Roth (who co-produced, engineered and mixed the album), bassist Patrick Coleman, drummer Will Smith and Jessica Eppler, who added accordion.
The songs range from the folky opener “Selfish Behavior,” to the jazzy, old-timey swagger of “Drawing A Blank” and “Mama Joe’s” and the cleansing beauty of “Umbrella Man.”
While the group is overflowing with talent, all of the musicians are relatively restrained in their performances here, allowing Smith to serve as the centerpiece.