Trending Stories from The Marquee
You are at:Home»Album Reviews»Hot Rize ‘When I’m Free’
By Marquee Magazine on September 1, 2014 Album Reviews, Brian F. Johnson 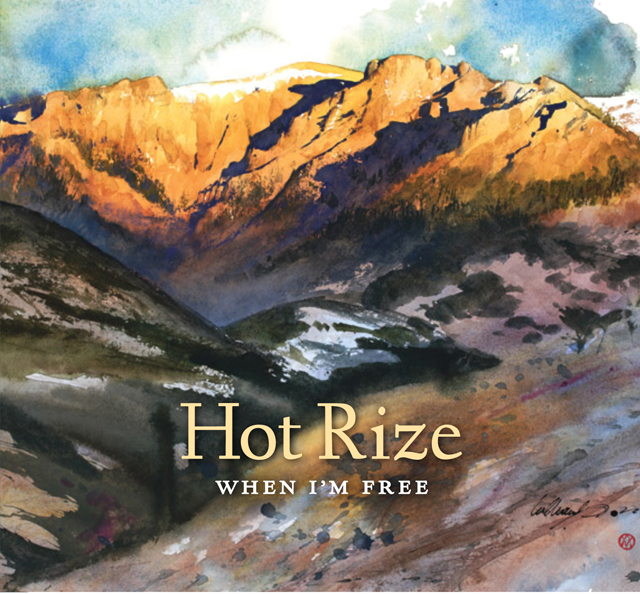 Like Martha White’s flour, Hot Rize have risen once again. It’s been nearly 25 years since the bluegrass pioneers have released an album, and with their return, the band — which have been called the link between traditional and modern bluegrass — effortlessly demonstrate what note-perfect bluegrass is and can be.

Despite the years, few things have changed. Tim O’Brien’s vocals are as strong as they’ve ever been and continue to be the anchor of Hot Rize’s sound. Similarly, O’Brien’s relaxed playing style understates the speed and skill he puts forth. Bassist Nick Forster serves as the human metronome for the band, while also providing the soaring harmonies that led Hot Rize to fame in the 1980s. Pete “Dr. Banjo” Wernick plays with surgical precision throughout, and guitarist Bryan Sutton continuously shows his masterful flat-picking skills.

The album doesn’t break new ground for the band. It’s still very much a Hot Rize album and sounds like it could have been released in 1991 as a follow up to their last recording, 1990’s Take It Home. Consummate professionals who could have put together a disc full of show-boating licks and break-neck picking speeds, Hot Rize instead opted for solid playing, simple but detailed song structure, and of course their impeccable harmonies.

Charles Sawtelle would be proud.