Stop the presses! And read no further if you expect to read about an ordinary Dead cover band.

Joe Russo is a drummer who requires no introduction, but to those unfamiliar at what was the
band’s seventh show ever, the name will surely be remembered. An elite group of musicians
spread across the Boulder Theater stage in front of a very sold out house on Friday night. The
band let anticipation build amply by starting nearly forty minutes after the scheduled show time.
But to no complaint after the band came out swinging. The first three tunes kicked things off to
a nice start, and one’s first three observations may have been: the two guitarists (Scott Metzger
and Tommy Hamilton) shred, the whole band can sing (well), and how is this only their seventh
show together?

The setlist reads as though it were a deadhead’s greatest hits collection. From “The Golden
Road” to “Ripple”, these bookends to the show were only two of some of the most well loved
tunes played from the Dead’s repertoire. A harmonically lush “Crazy Fingers” came with a
guitar solo nothing short of incendiary from Scott Metzger; certainly an early highlight. The
slinky blues of “Mr. Charlie” was treated with credence by Tony Hamilton’s singing and
country jazz chops while “Sugaree” was reverently christened by Marco Benevento’s gospel-
inflected introduction to the song. Onwards of the first set’s end featured “Viola Lee Blues”,
bombastically led by Russo’s fierce attack on the skins; driving the tune from zero to sixty and
back again with seamless rhythmic poise.
Energy remained high through the second set. Flawless deliveries of complex songs like “Eyes
of the World” and “King Solomon’s Marbles” can be attributed to phenomenal musicianship but
also to the guidance provided by music charts and lyric sheets that some of the band were using.

If there is one gripe it would be that the music of the Grateful Dead should not be played from a
script. But this point would gain a hell of a lot more traction if the band couldn’t back it up. The
strength of the music made this fact dismissible but is a criticism nonetheless.

With minds blown and expectations surpassed, the venue emptied out into the streets as the buzz
persisted. Pat yourself on the back Joe Russo, or tap/drum, you’ve done well. Life has just begun
for Almost Dead. 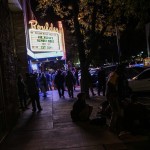 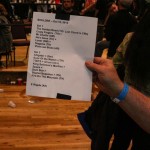 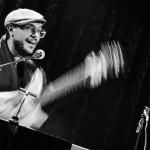 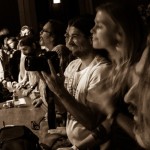 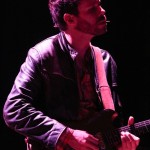 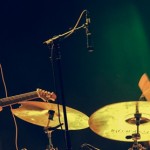 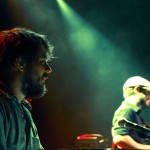 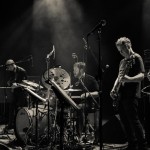 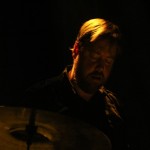 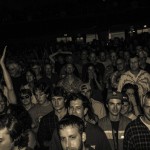 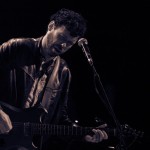 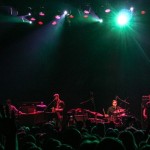 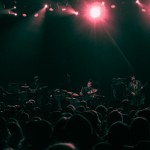 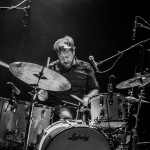 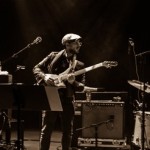 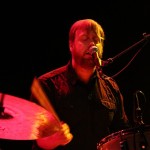 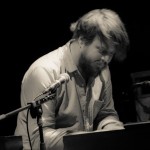 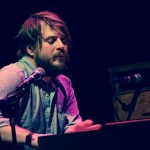 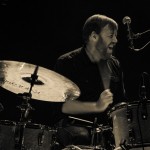 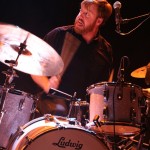 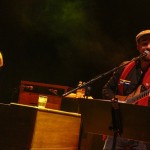