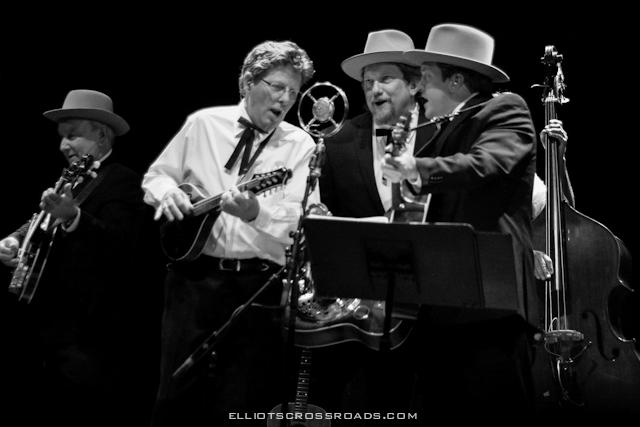 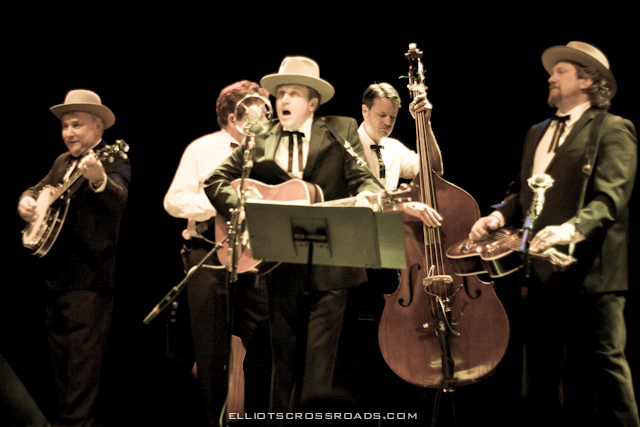 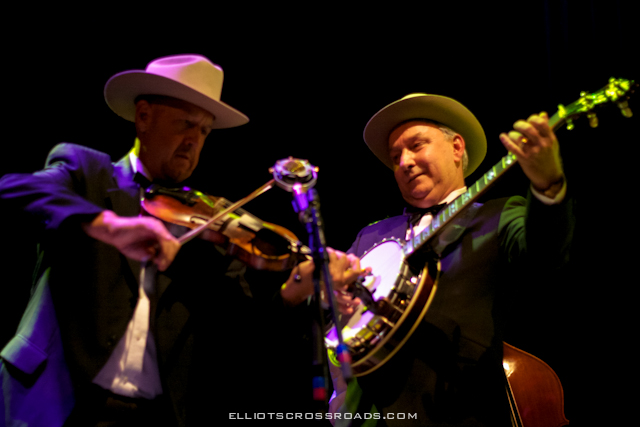 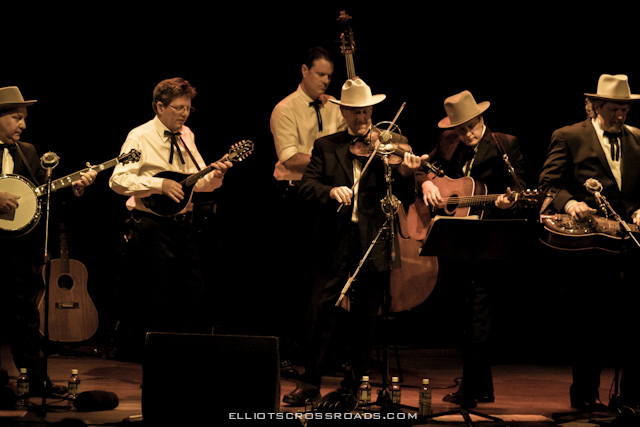 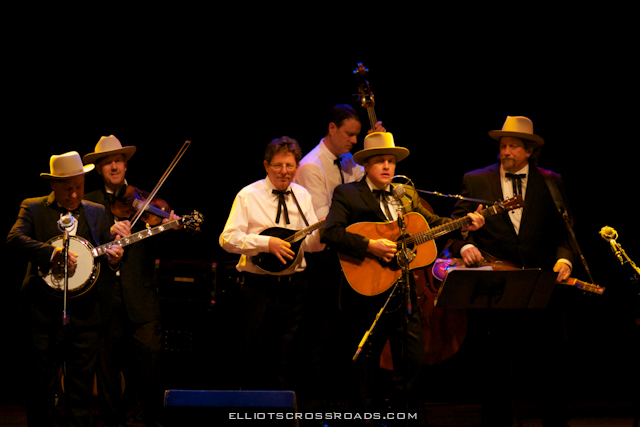 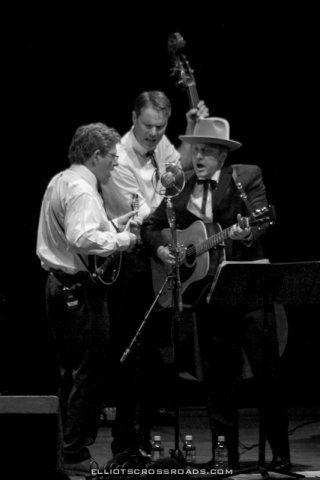 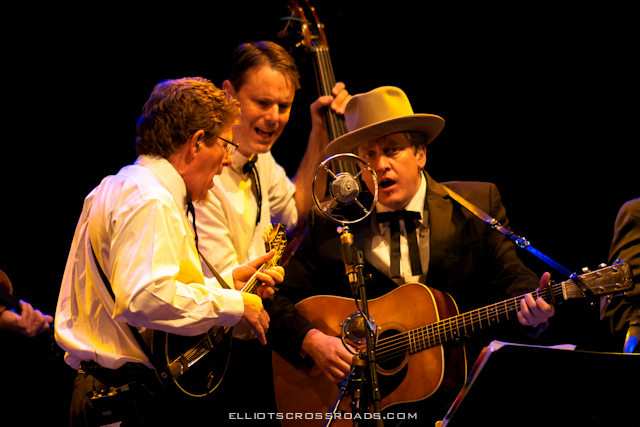 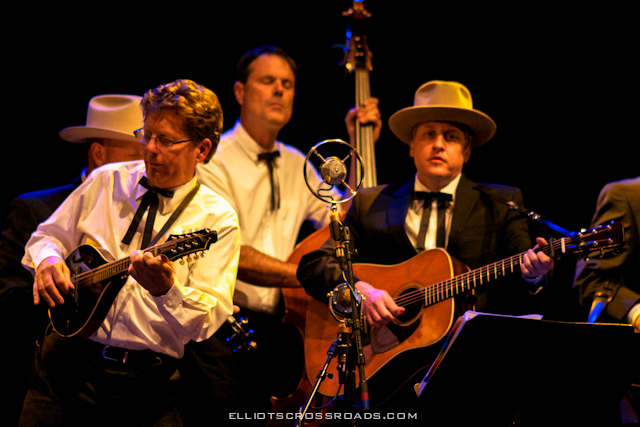 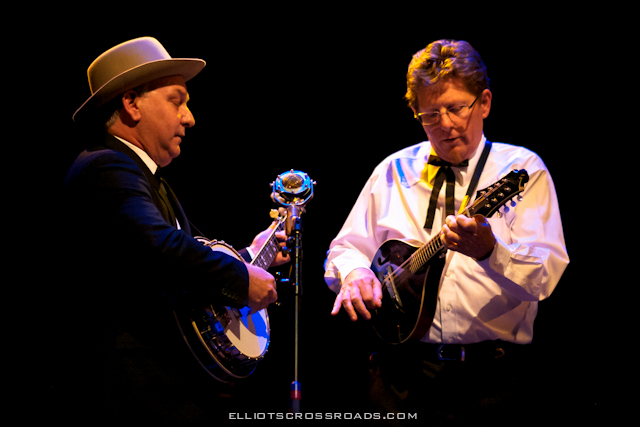 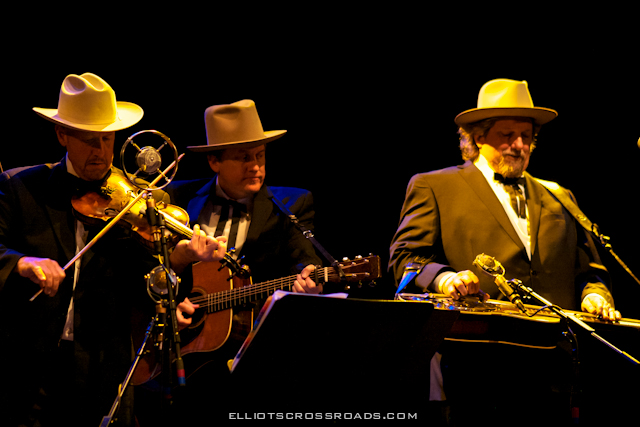 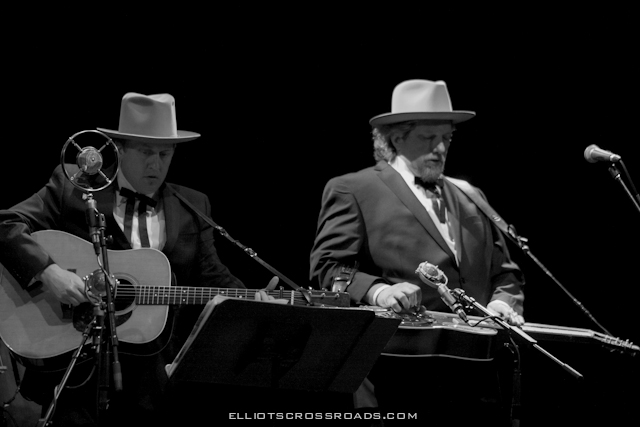 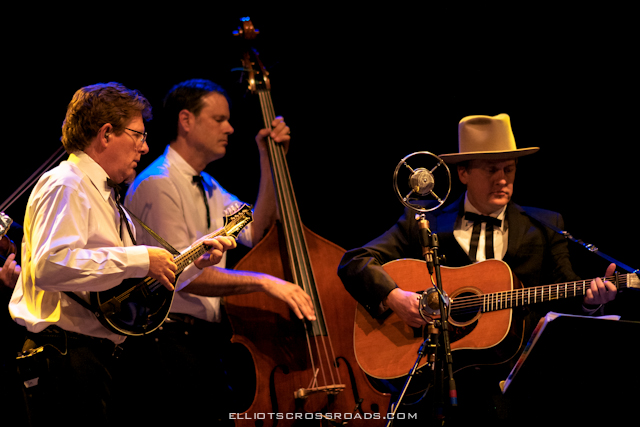 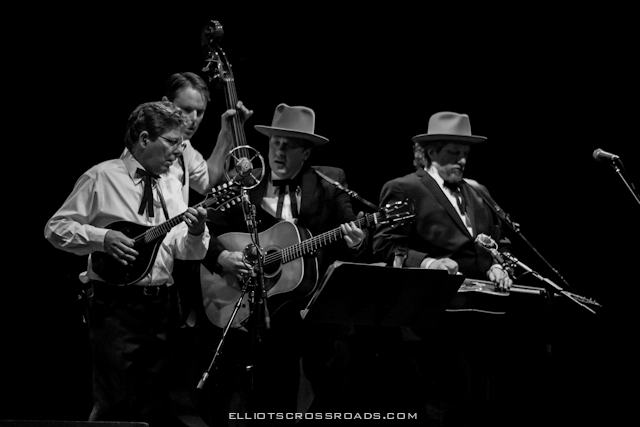 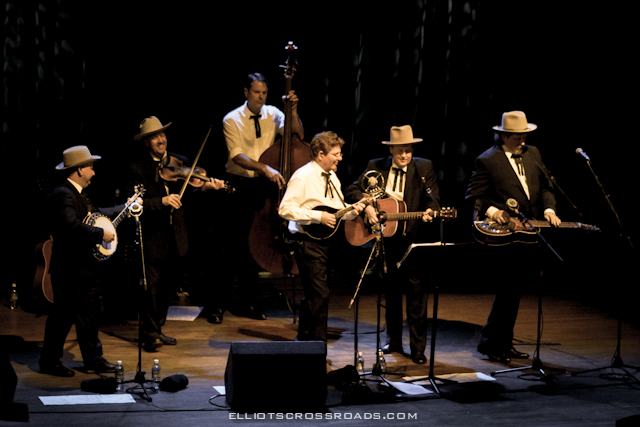 The Earls of Leicester are a tribute to Lester Flatt and Earl Scruggs and their work from 1954 and 1965 specifically, when the duo split from Bluegrass’ founding father Bill Monroe’s band and aided in popularizing the bluegrass style.  This super group of bluegrass musicians has been assembled by dobro master Jerry Douglas featuring Shawn Camp on vocals and guitar, Charlie Cushman on banjo and guitars, Tim O’Brien of Boulder fame on mandolin and vocals, fiddle master Johnny Warren (second generation to Flatt & Scruggs’ fiddle player), and 2014 IMBA bass player of the year Barry Bales.  It was a special night of traditional bluegrass by the masters in Boulder and it made the Boulder Theater feel like the Grand Ol Opry for a little bit. 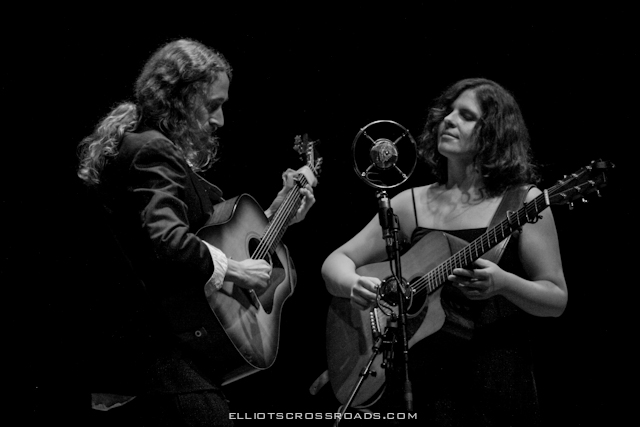 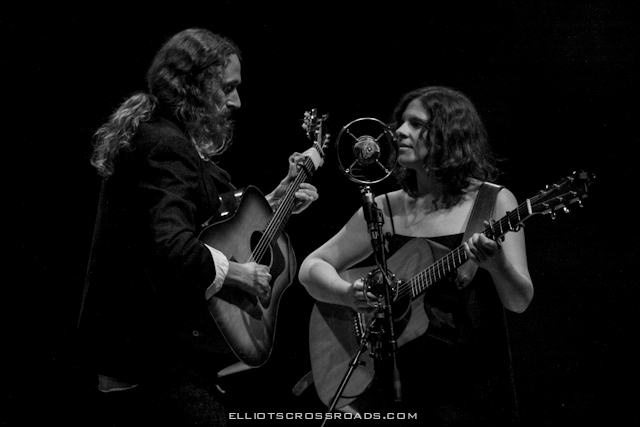 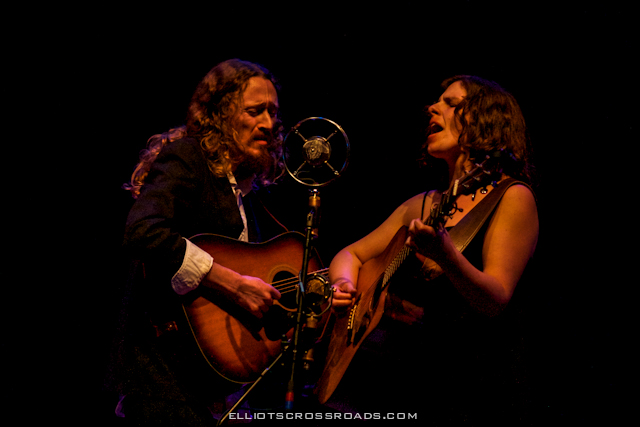 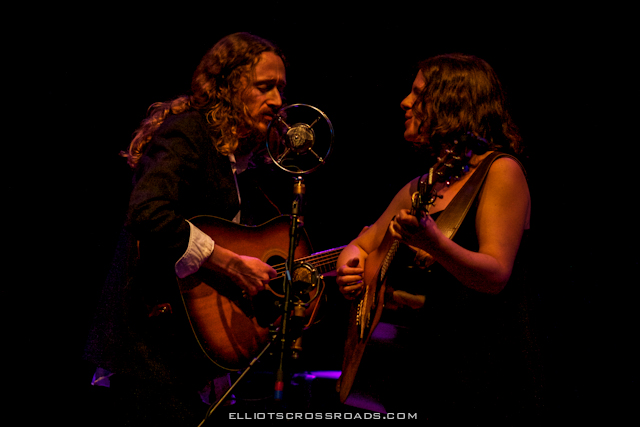 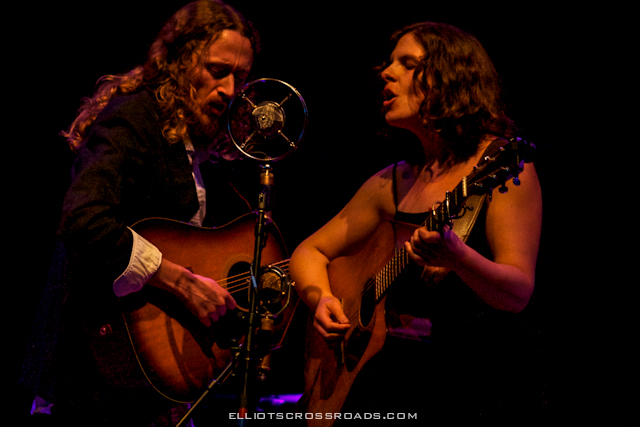 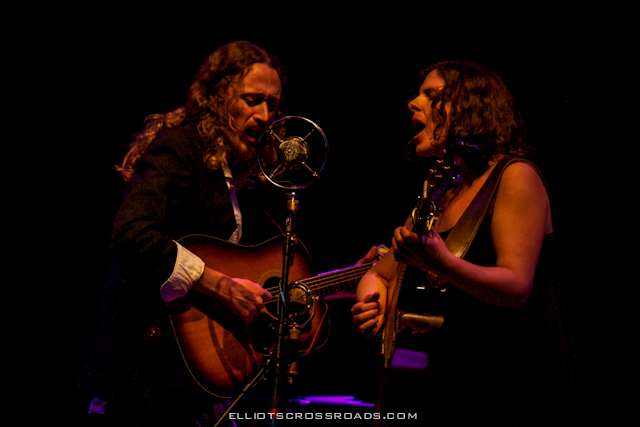 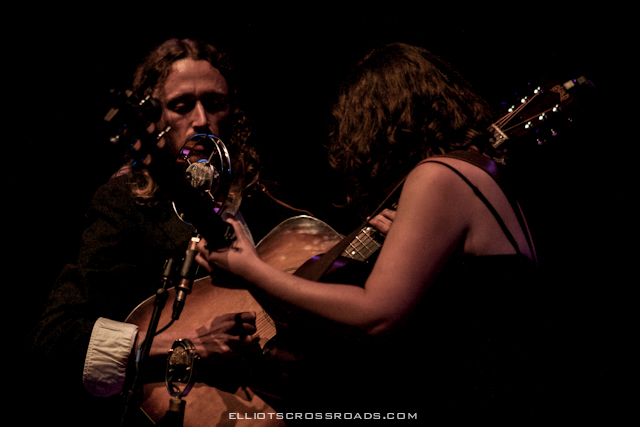 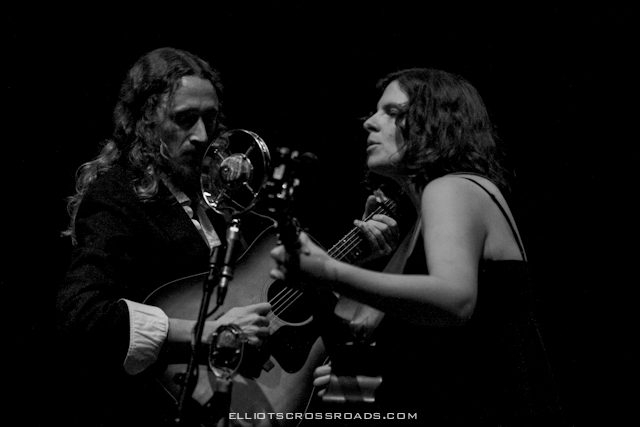