Trending Stories from The Marquee
You are at:Home»Music History»This Month in Music History – November
By Marquee Magazine on November 1, 2014 Music History, Music News 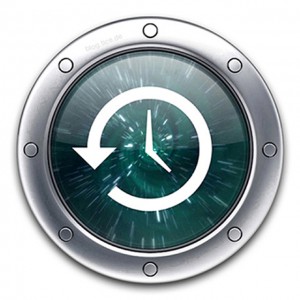 •   1969: After a seven year absence, Elvis Presley returns to Billboard’s number one position with “Suspicious Minds”

•   1946: Gram Parsons of The Byrds and The Flying Burrito Brothers is born

•   1993: Motley Crue’s Tommy Lee is arrested for trying to take a gun on an airplane

•   1967: The first issue of Rolling Stone is published in San Francisco and comes with a free ‘roach clip’

•   1972: At the age of 24, Allman Brothers bassist Berry Oakley is killed in a motorcycle accident, three blocks from where guitarist Duane Allman was killed

•   1970: The Doors make their last concert appearance while in New Orleans

•   1955: Chuck Berry is awarded “Most Promising Artist” by Billboard

•   1969: Janis Joplin is arrested in Florida for vulgar and indecent language

•   1991: Queen lead singer Freddie Mercury dies of pneumonia the day after announcing to the world that he had AIDS

•   1976: The Band plays its last concert at San Francisco’s Winterland Ballroom; the show is recorded and made into the film The Last Waltz