Shovels & Rope played a sold out show to an enthusiastic crowd at the Ogden Theater last weekend.  Just two years ago I saw them play at Gary Lee’s on South Broadway to a packed bar crowd.  Weather in a small bar or large venue, Cary Ann and Michael Trent bring a high energy show full of great songs as they swap duties on various instruments, vocal duties and arrangements while belting away one after another.  They make a huge sound with a two piece drum set, a few guitars and a synth and are a great addition to the Americana scene that caters to a very wide audience. 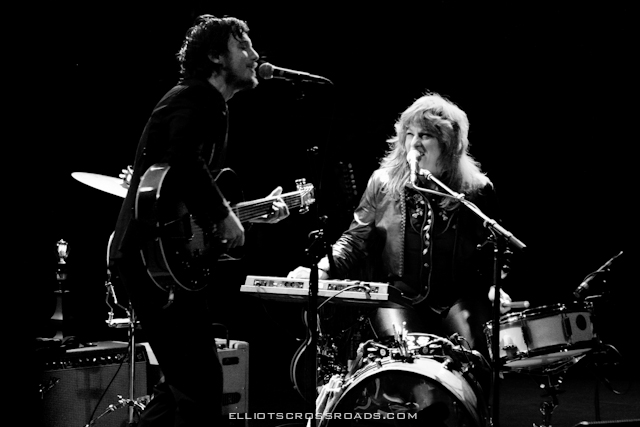 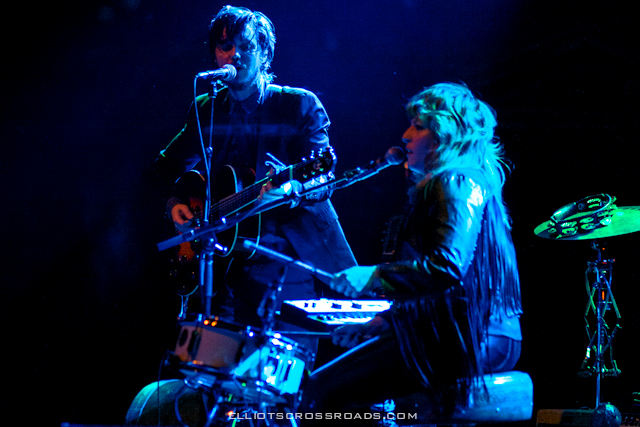 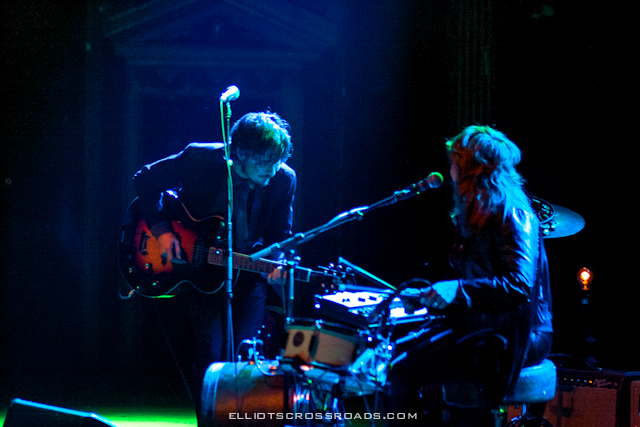 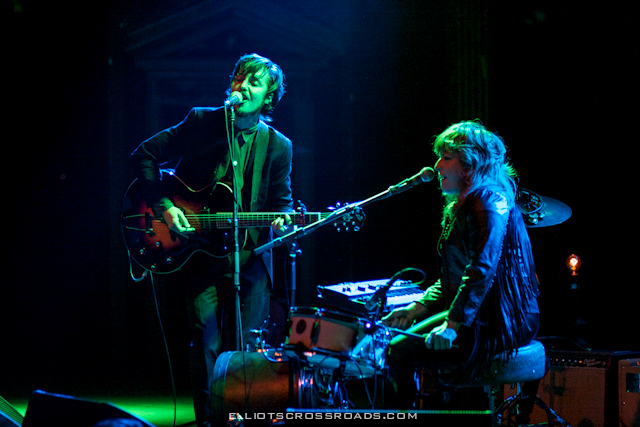 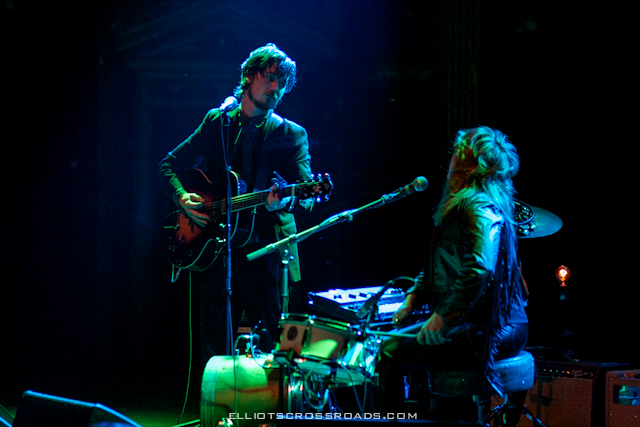 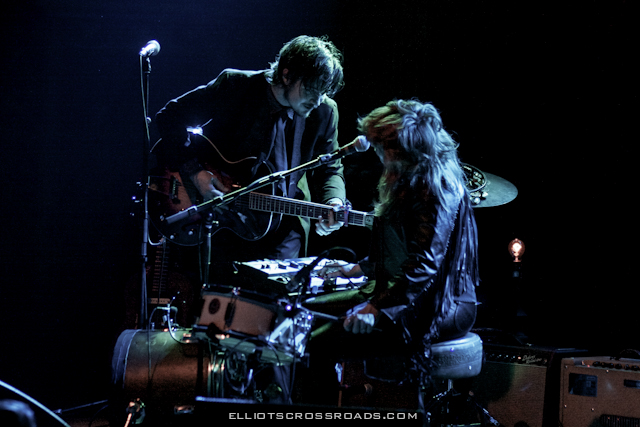 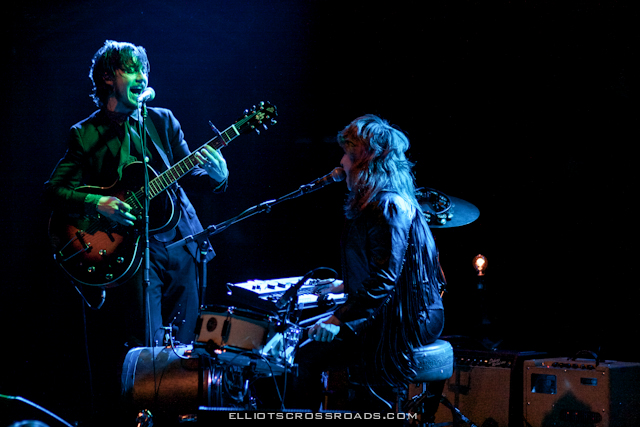 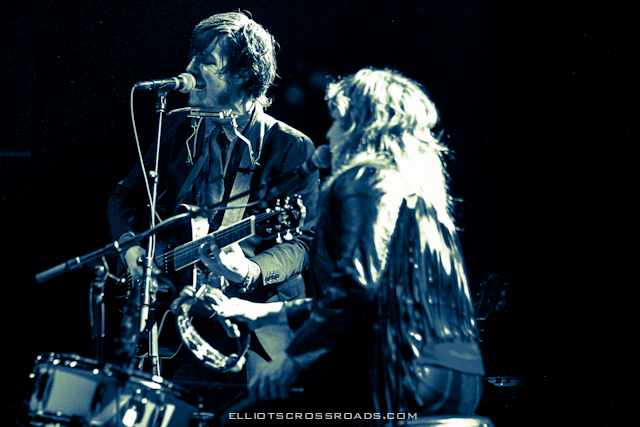 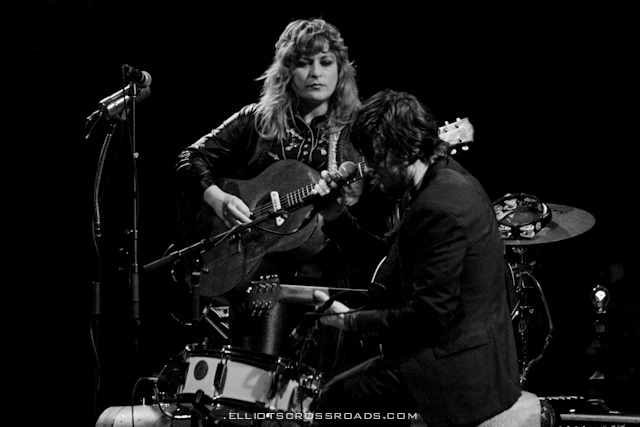 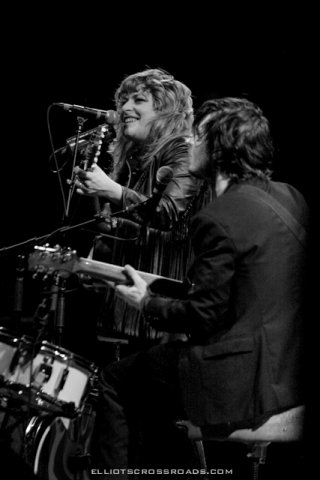 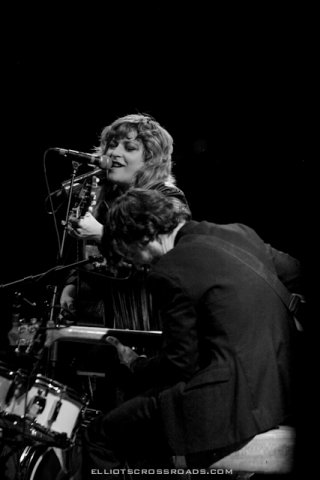 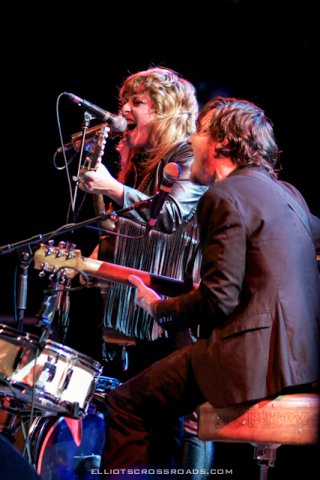 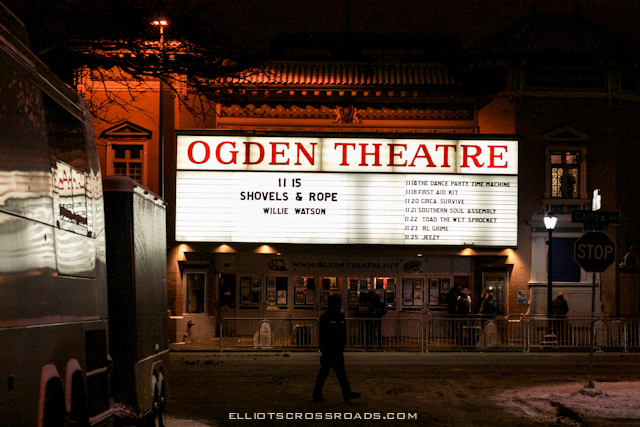 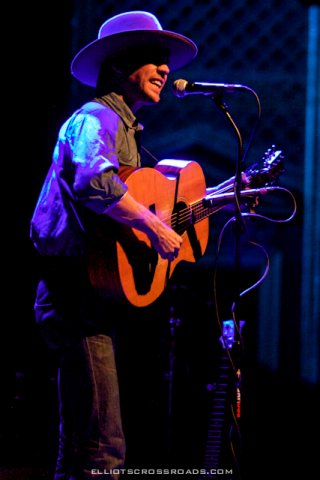 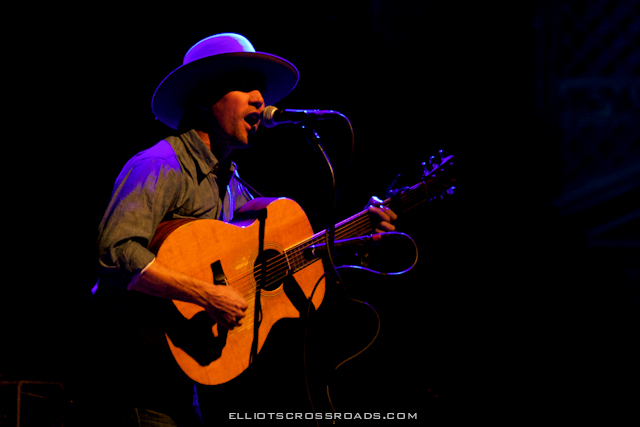 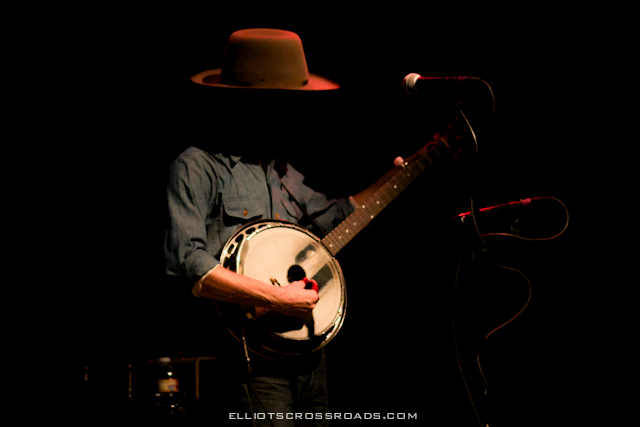 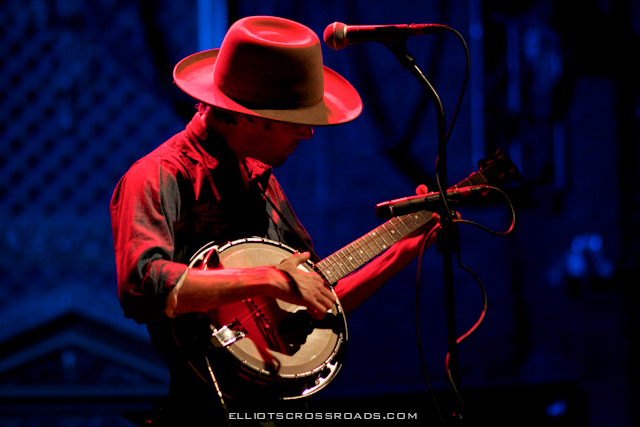 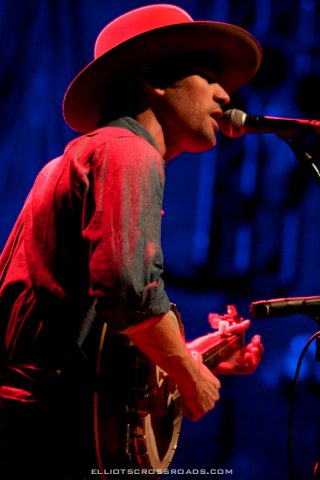 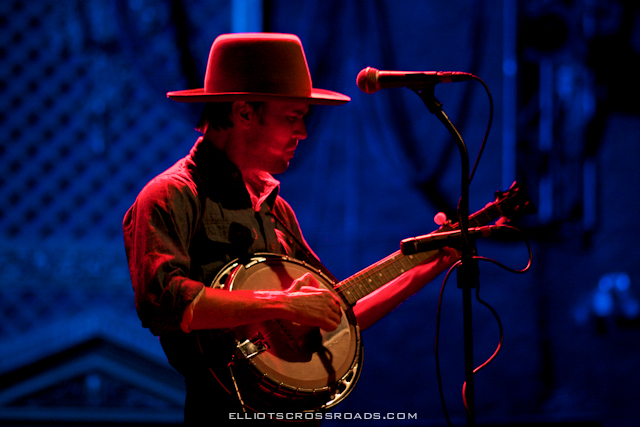 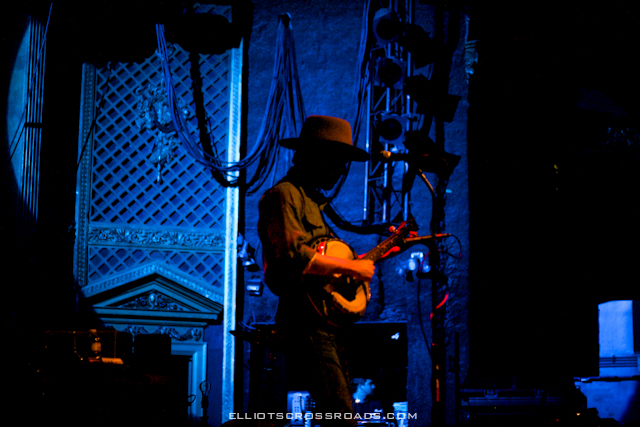 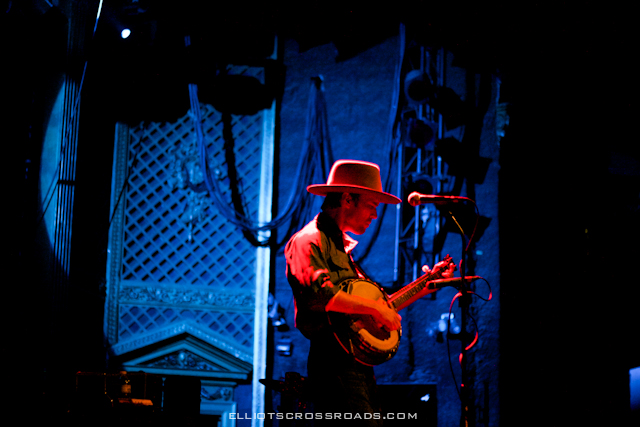