Trending Stories from The Marquee
You are at:Home»Album Reviews»The Marquee’s Picks for Top 10 Colorado Albums of 2014
By Marquee Magazine on December 1, 2014 Album Reviews

Narrowing down the Top 10 Albums Of The Year in Colorado is a difficult enough undertaking, as is, and considering the albums span multiple genres, The Marquee thinks it’s unnecessary, as well as unfair and kind of silly, to then rank these albums in order of significance. So, in no particular order, we present our choices for the Top 10 Colorado Albums of the 2014. 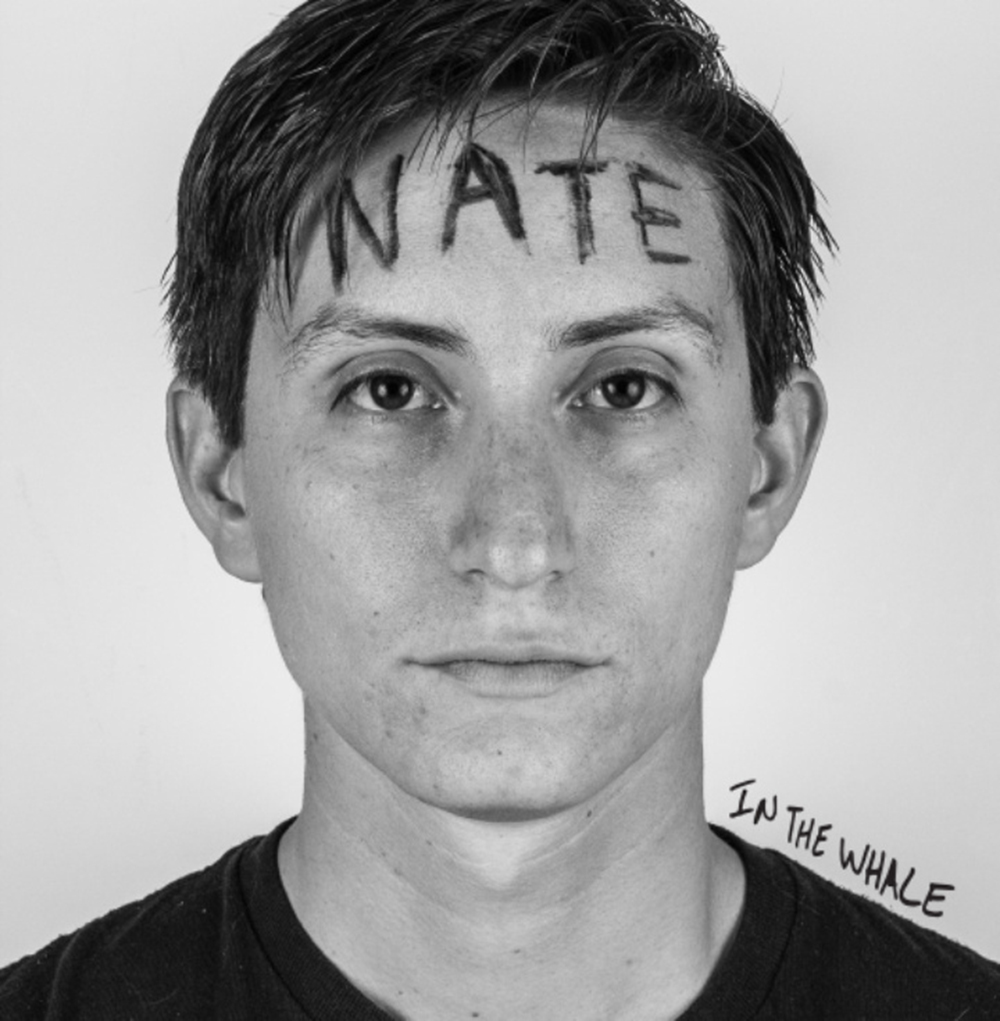 In The Whale Nate – Independent

It may be one of the shortest releases of the year, clocking in at a lean ten and a half minutes, but what Nate lacks in length, it makes up for with some of the best rock and roll in Colorado. In The Whale blends hard rock, punk and metal, with dark themes and a whip-smart sense of humor that is like a marriage of early Beastie Boys and The Black Keys. 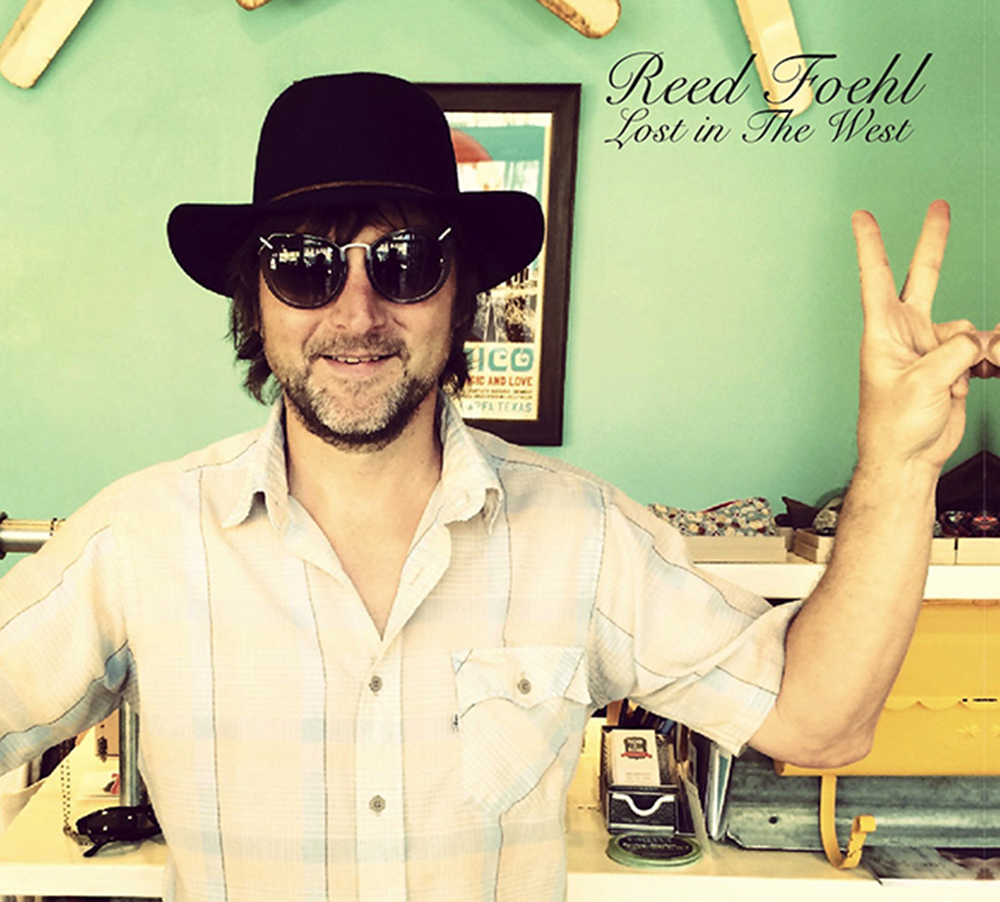 Lost In The West comes across like a follow up to Neil Young’s 1977 album Comes A Time. The former frontman of the ’90s jam band Acoustic Junction has found the formula to make simple phrasing and lyrics overflow with emotion and Lost In The West showcases that skill with power and grace. 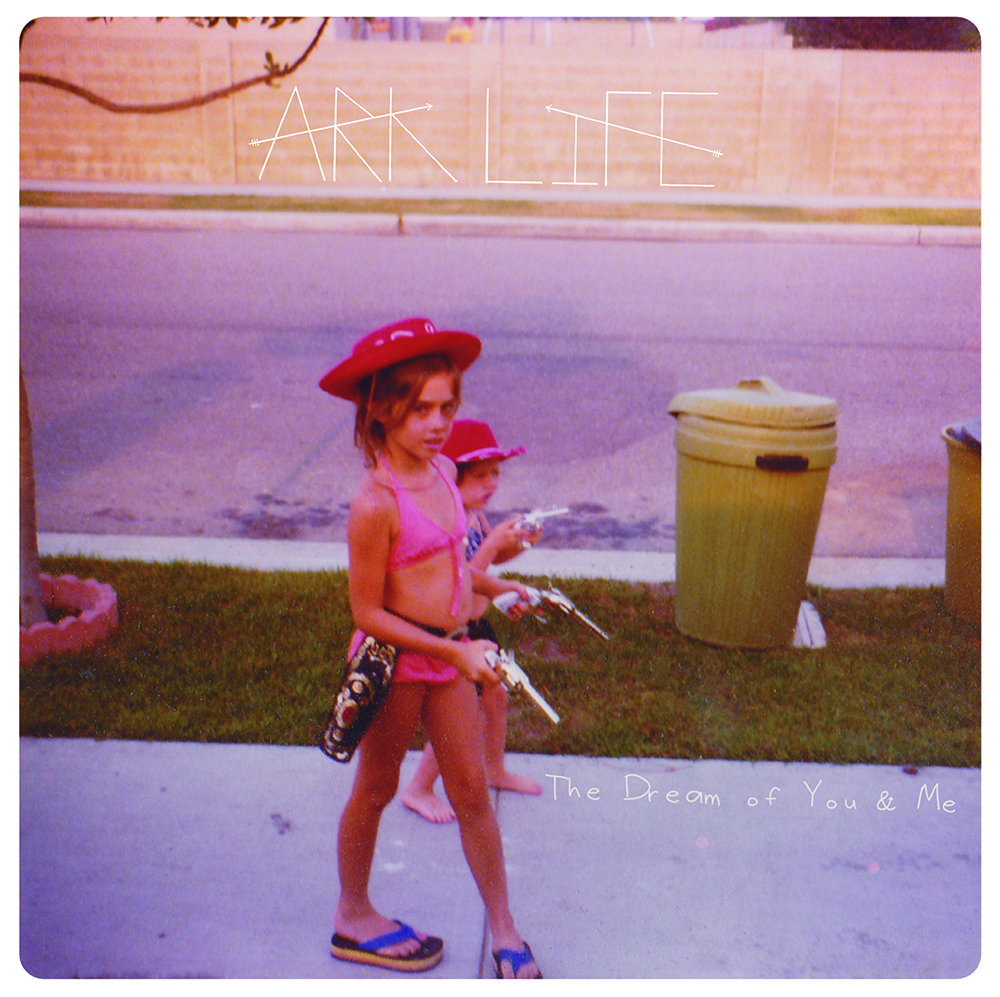 Ark Life The Dream of You & Me – Greater Than Collective

Ark Life’s debut release The Dream of You and Me, is as cute as a basket full of kittens. With a fun and relaxed vibe that feels as if the musicians have invited listeners into their living room on a snowy Sunday afternoon, Ark Life puts forth songs that are instantly approachable and connective. 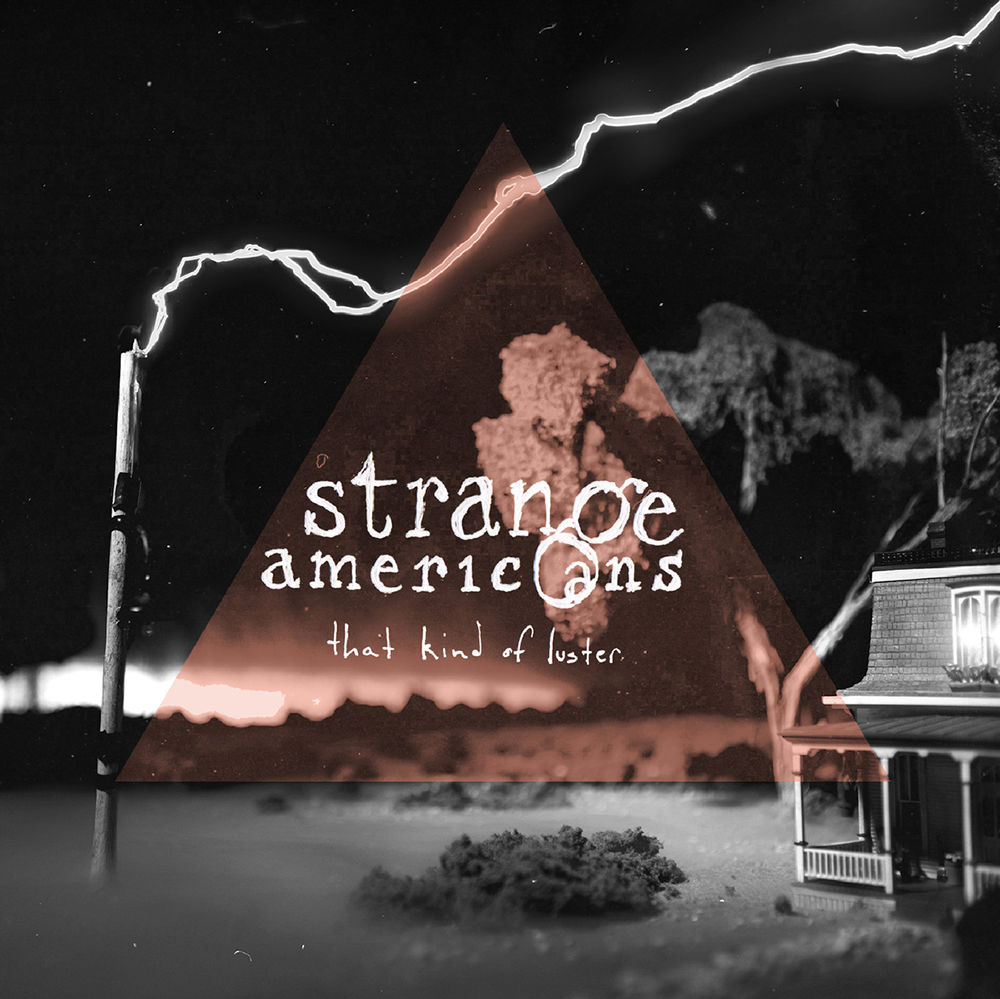 It’s the kind of music that the Carhartt-wearing, hard-working, industrial beer-drinking Americans would listen to. It’s a little raw, a bit loud, unapologetic and honest. That Kind of Luster is a bit more rocking than the band’s previous release A Royal Battle which made Marquee’s Best of 2012 list, and manages to better capture the band’s superb live energy. 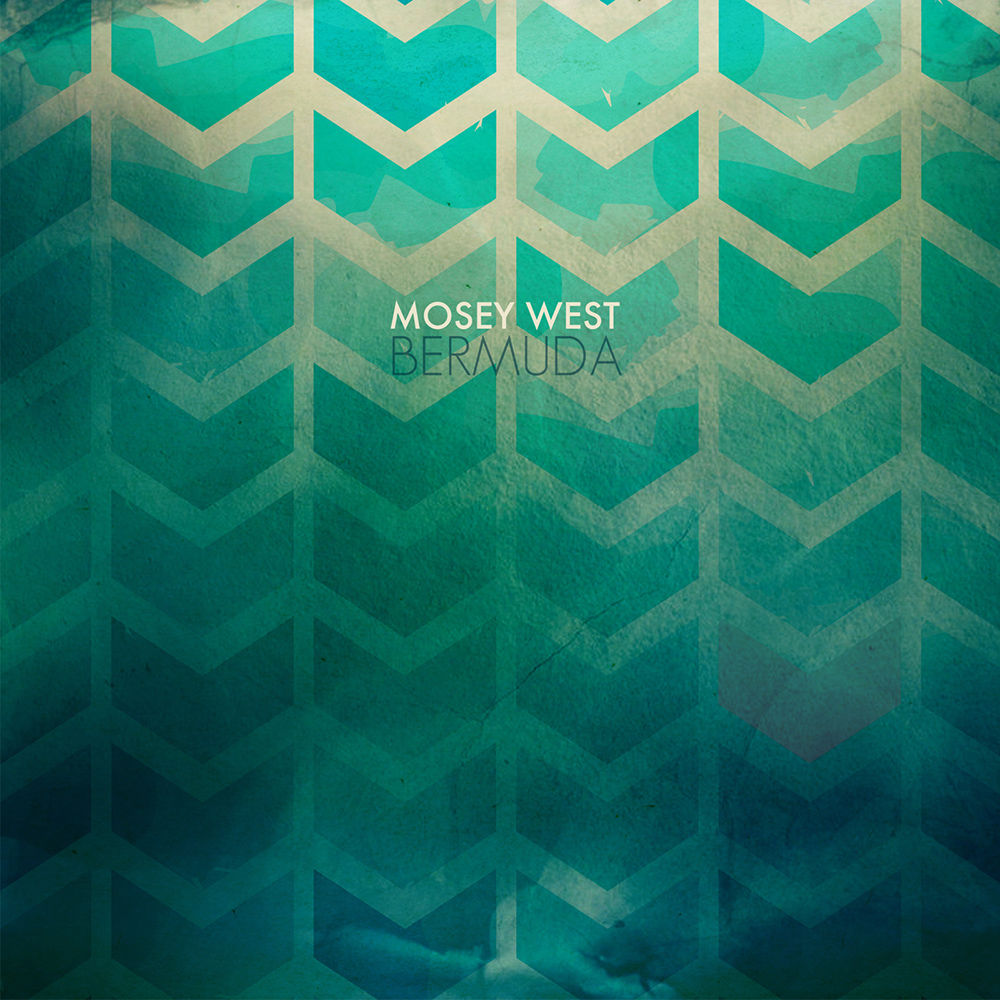 Mosey West will most likely never get rid of their alt-country label, but Bermuda is the first album where the Fort Collins group delves more into indie rock and psychedelic worlds. It’s reminiscent of the Laurel Canyon sound of the 1970s, but also harnesses the influence of the modern psych movement — and it retains enough pedal steel to stay true to their origins. 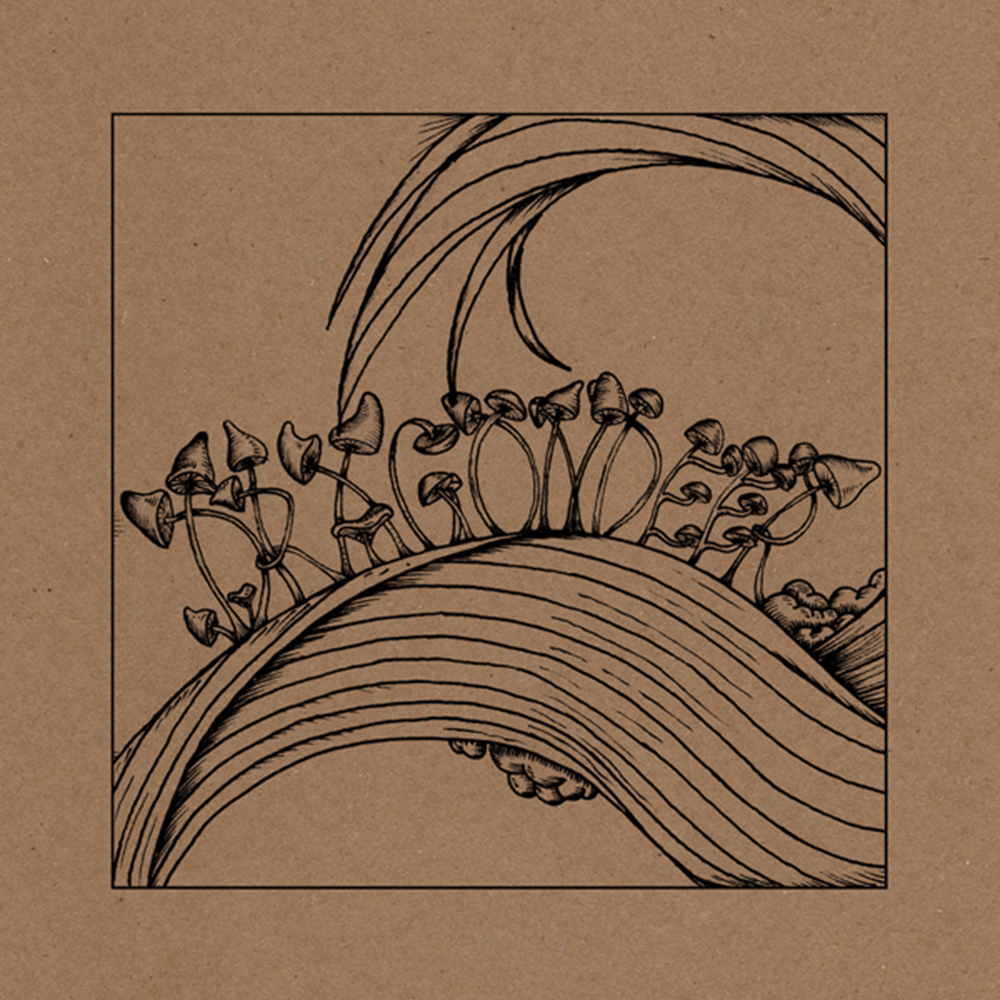 Dragondeer’s EP Don’t That Feel Good is like old, soft denim — instantly comfortable, but ultimately rugged. Their swampy electric blues originals sound as if they were cut from the same cloth as the traditional tracks that they cover. It’s music that was born at the Crossroads and it’s a wonderful showcase for frontman Eric Halborg’s gritty baritone. 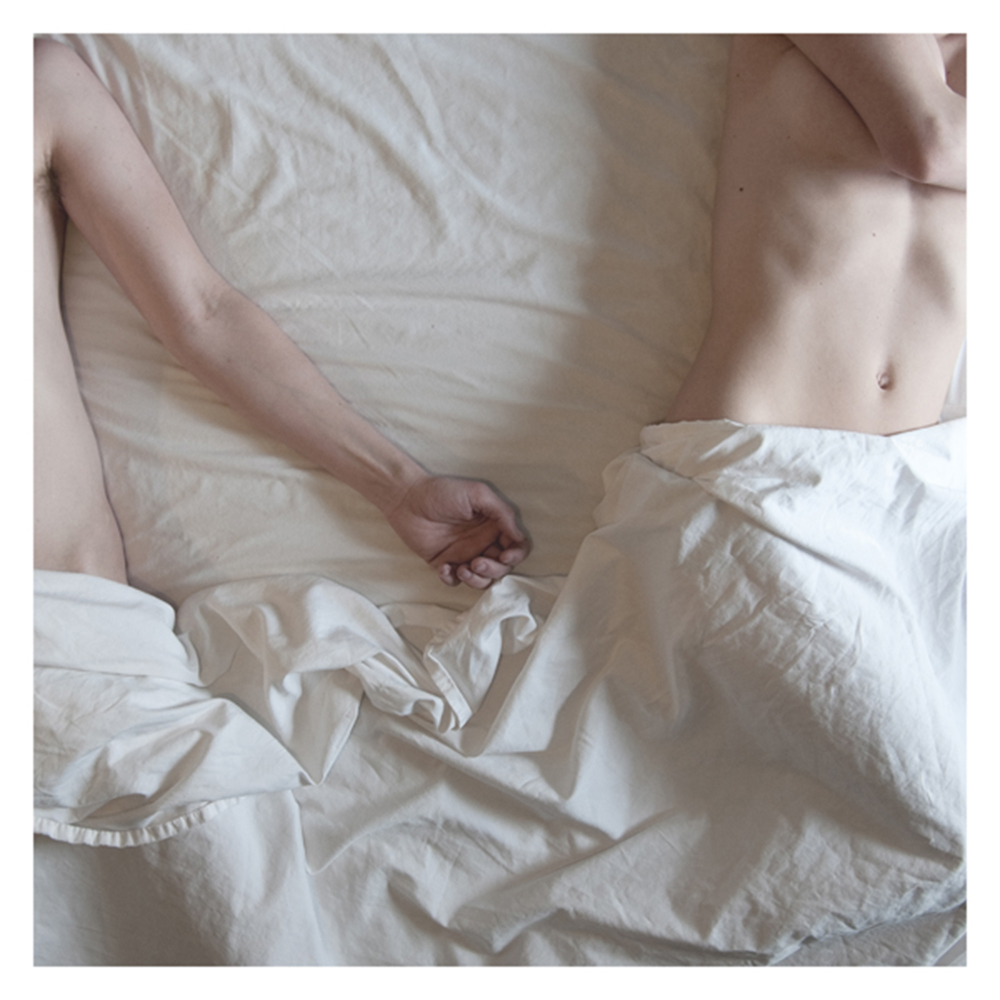 The amply-moustached singer/songwriter which The New York Times called a ‘folk pop hero” has put forth another stunner — an album that is as loving and tender as it is anthematic and soaring. Rateliff unveils a broad palette of both introspective and brilliant colors. It’s truly wonderful, and worthy of the gushing praise. Note: The album was released digitally in late 2013, but physical releases weren’t available until April 2014, thus its inclusion on this list. 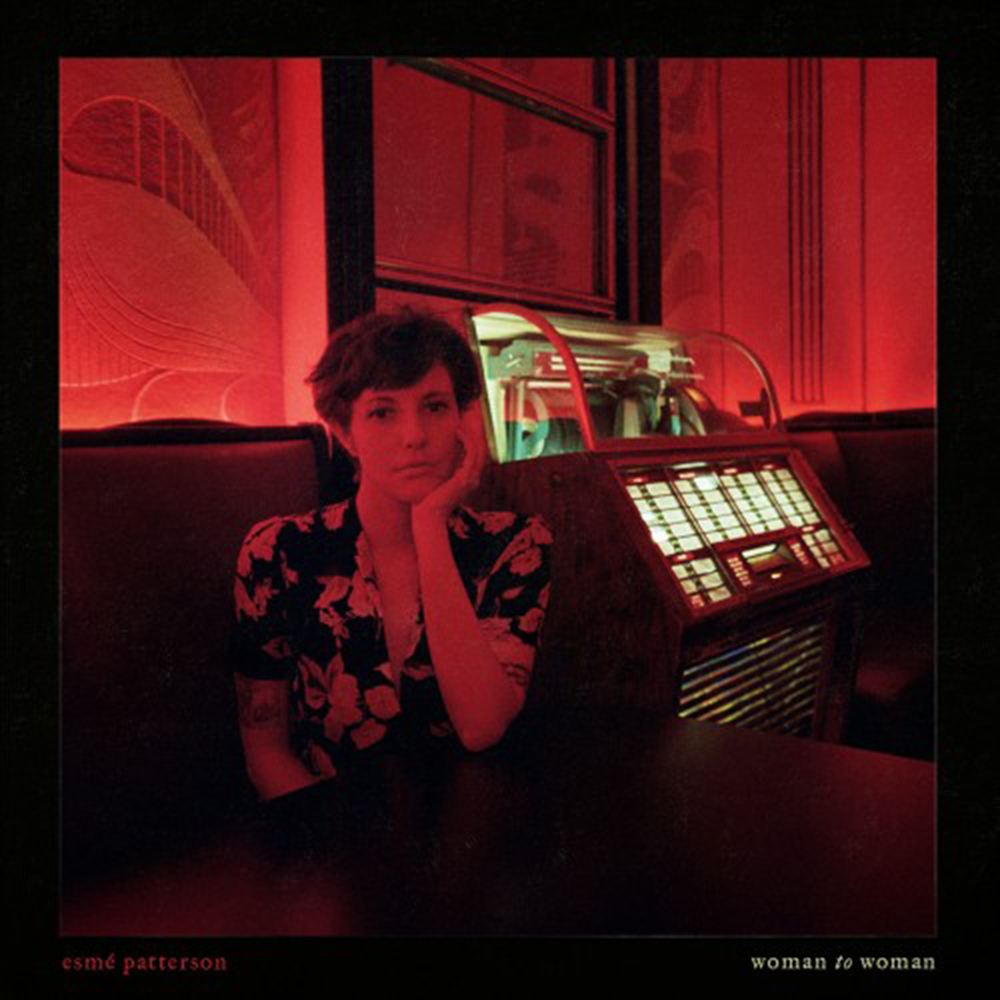 It’s a brilliant concept, wonderfully executed. Esme Patterson’s Woman To Woman is a collection of “response” songs that give a voice to seven women from popular songs. From “Valentine,” a response to Elvis Costello’s “Allison” to “Bluebird,” a reply to The Beatles “Eleanor Rigby,” Patterson tells the other side of these famous stories and adds an important perspective rarely considered or discussed. 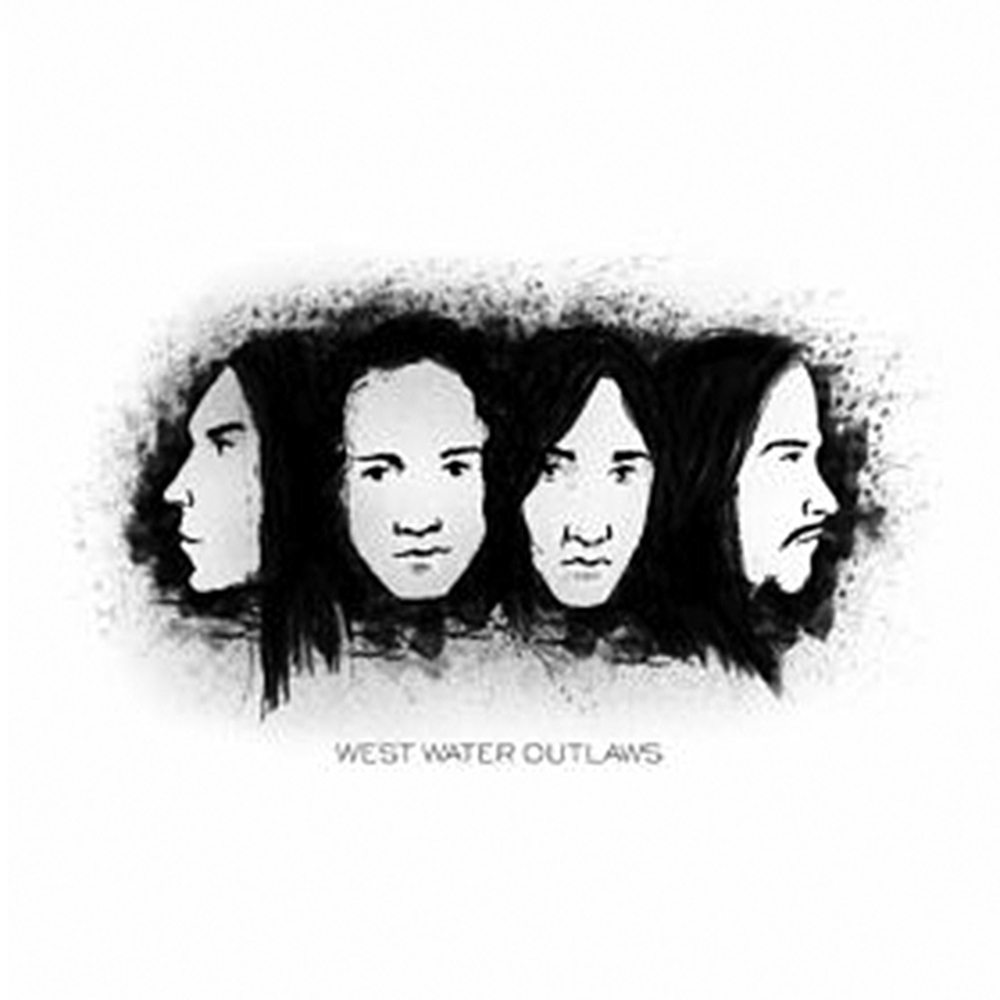 West Water Outlaws came out of the gate several years ago swinging hard and haven’t stopped landing knock-out punches. But their latest eponymous album showcases as many subtleties as it does over-the-top rock moments that they’re known for. The balance is striking and shows a rapidly maturing rock band. 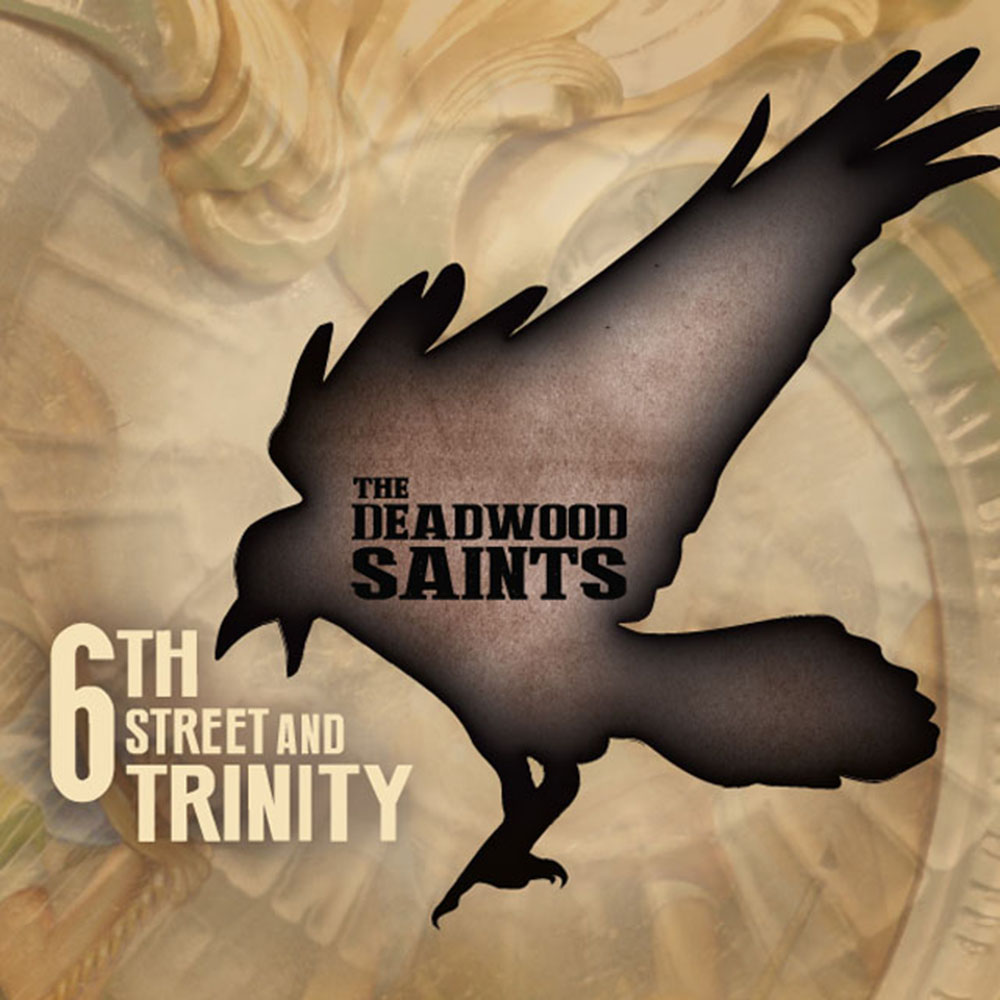 6th Street and Trinity is an intelligent, well-crafted Americana album that highlights  how immensely skilled frontman Jeremy Grant is at making ugly things sound pretty. From protest tunes to whiskey ballads Grant and company put forth a debut album that is wonderfully-phrased both musically and lyrically.