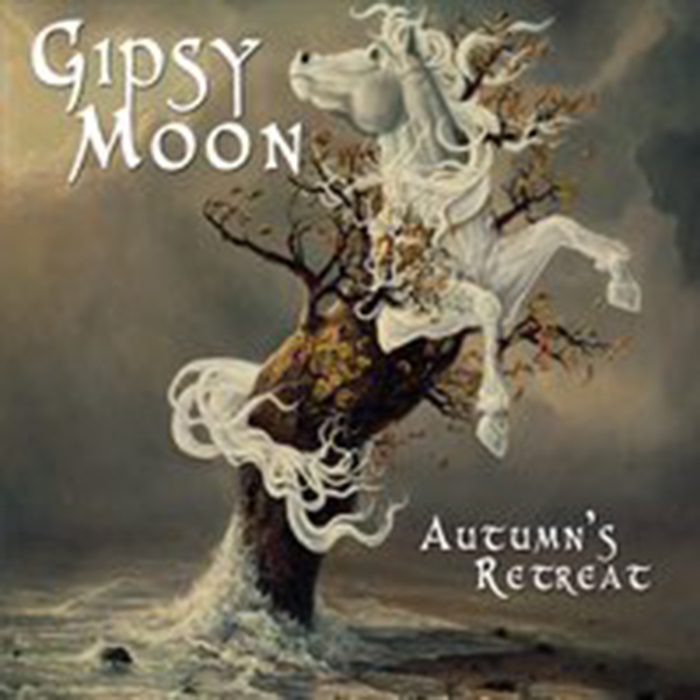 Nederland’s Gipsy Moon is maturing at an astounding rate.

In their short three-year history the band has landed some incredible support and headlining spots, some strong festival placements, and with their latest release Autumn’s Retreat they show a large leap forward in their songwriting and musicianship.

The opening track on Autumn’s Retreat starts as a delicate track meant to feature the vocal work of Mackenzie Page, but ends up giving room to Andrew Conley’s cello work while also allowing banjo player David Matters and mandolin player Silas Herman ample space to showcase their combined musicianship. That, in fact, is the real turning point on this album. While their 2013 release Eventide spotlighted the musicians, Autumn’s Retreat spotlights the band as a collective. The EP is short, only five songs, but from old timey romps like “Away We Go” and “Surrender” to their more gentle material, Gipsy Moon puts forth an album that acts as a picture of steps forward for the gipsy grass players.