Trending Stories from The Marquee
You are at:Home»Album Reviews»Jeff Austin ‘The Simple Truth’
By Marquee Magazine on February 1, 2015 Album Reviews, Brian F. Johnson 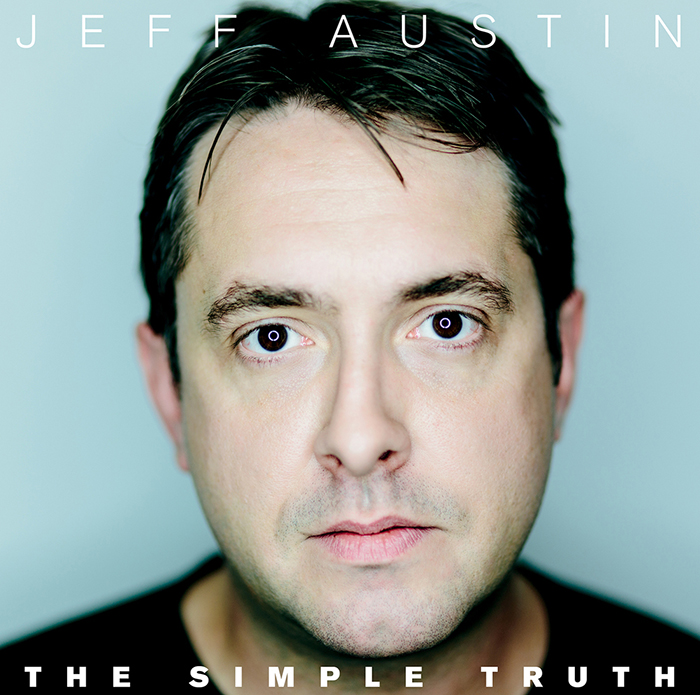 To be clear — this is not a Yonder Mountain String Band album.

In his first solo venture since his abrupt departure from Yonder Mountain String Band last year, mandolinist Jeff Austin has put forth an album that couldn’t be further from the music that he crafted with the band he founded and played with for the last 15 years. From the opening notes of “What the Night Brings” Austin’s The Simple Truth seems intent to throw a pitch as crooked as a knuckleball tossed from the hands of Chicago Cubs’ pitcher Burt “Happy” Hooton.

The rocking first track “What the Night Brings” takes an upbeat approach to what’s no doubt been a difficult transition for Austin. The peppy “easy rocker,” which features Umphreys McGee’s Brendan Bayliss on backing vocals hears Austin singing “Gets a little easier on me, as I’m reminded of the man I used to be.”

With a massive bellow of horns, the title track “The Simple Truth” hollers from the hilltops that Austin is evolving. The track continues on with a bombastic Cajun, second-line flavor. There’s his mandolin (way down in the mix) and there are banjos and acoustic guitars, but it barely sounds acoustic at all, let alone bluegrassy.

Other tracks do however have a bluegrass flavor, and a few of the slower numbers allow the acoustic instruments to take much more definitive roles, but it’s certainly not a bluegrass album.

Austin is backed by a hand-picked band comprised of Danny Barnes on banjo, guitars and vocals, guitarist Ross Martin, bassist Eric Thorin and North Mississippi Allstars founder Cody Dickinson providing drums, percussion and electric washboard. In addition to those musicians, Austin has tapped the shoulders of many of the artists he’s met over his career and invited them to play along. The star-studded album features guest appearances by everyone from Jenn Harstwick to Jason Carter to The Royal Horns. He also co-writes songs with some of his long-time friends like Todd Snider and Benny “Burle” Galloway.

There’s no telling where this new chapter for Austin will end up, but The Simple Truth, the first story on the journey, is positive and re-freshing.