Much like Pierce The Veil’s music their live performances encompass a variety of different styles and moods.

They move from hardcore stances, pop punk jumps, and a stripped down emotional sway. Each member also displays their own style. Mike relying on different faces due to his constant drumming. Vic moving from dramatic guitar stances to his signature 80’s style dancing. Tony being the serious one with most of his movement being head banging. And, of course, Jamie using his constant energy to jump and never stop moving. At one point, Vic asked Jamie why he was so excited and why he had so much energy, to which he replied, “I love Denver.”

The band still takes the time to introduce themselves even though the crowd had been screaming each of their individual names all night. Pierce The Veil looked like conductors of the crowd. When they said jump, the whole room jumped, when noticing that the crowd had listened the look of approval was visibly on their faces. Vic, even though this is not their first headlining tour in Denver, still looks astonished that the crowd knows the lyrics to his songs, and can finish the lines when he gives them the microphone.

With no egos in the band, when Vic does an acoustic song he begs the crowd to sing as loud as they can with him because he doesn’t want to do it alone. But he isn’t alone in singing it. The crowd doesn’t miss a line, and Mike, Tony and Jamie leave the stage for the acoustic song since they can’t play their instruments for this song. But, they don’t go far. They stand side stage, with their instruments, ready to go back. This proves that they really do want to be on that stage entertaining their fans. When they all stand together screaming lyrics of influence and supporting and instructing their fans to through their fists in the air they look more like war leaders than band members. The way they smile after every song once the intensity has left helps to prove that they really are just the kids that made it from the crowd to the stage. 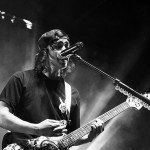 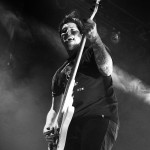 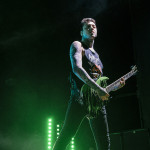 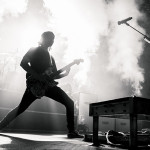 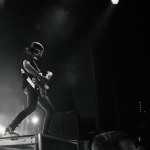 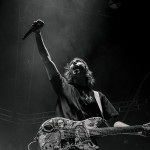 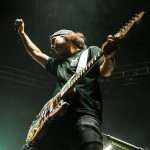 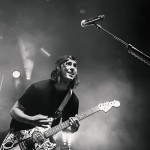 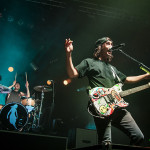 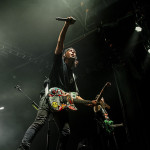 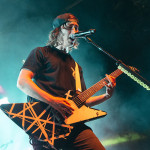 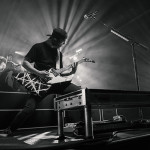 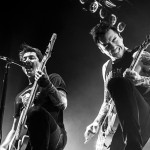 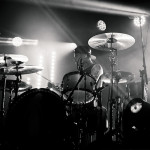 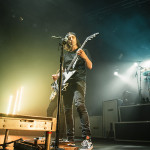 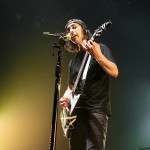 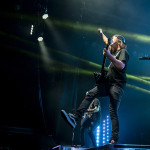 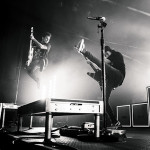 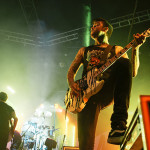 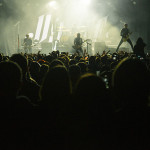