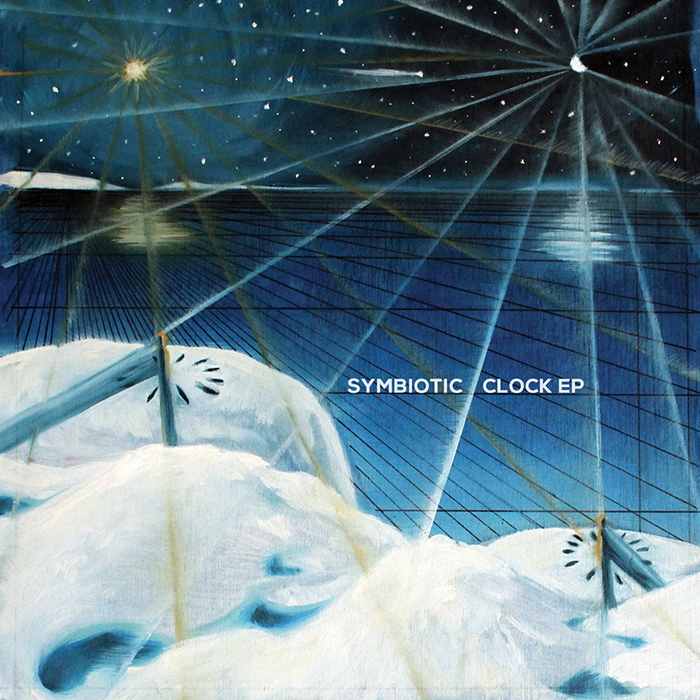 Fort Collins-based Wasteland Hop frequently tour Alaska, due to some old roots that one band member has there. It means a lot of time on the road, and time spent in one of the nation’s most inspirational locales. Not surprisingly their time there has given the group ample opportunities to write music and the entirety of Symbiotic Clock was written when the band was touring the Last Frontier.

The short but punchy six-song EP was recorded at Blasting Room Studios in Fort Collins, and mixes the sultry vocals of Steph Jay with the sharp Sage Francis-like lyricism of MC Mickey Kenny. But it’s Wasteland Hop’s use of live instrumentation, like the violin work of Liz Gaylor, and the electric guitar soloings of Nick Scheidies, which combine with Kenny and Jay’s vocals to produce a rich, smooth and well-rounded sound on Symbiotic Clock.