Trending Stories from The Marquee
You are at:Home»Album Reviews»DeadPass – AS1
By Marquee Magazine on March 1, 2015 Album Reviews, Brian F. Johnson 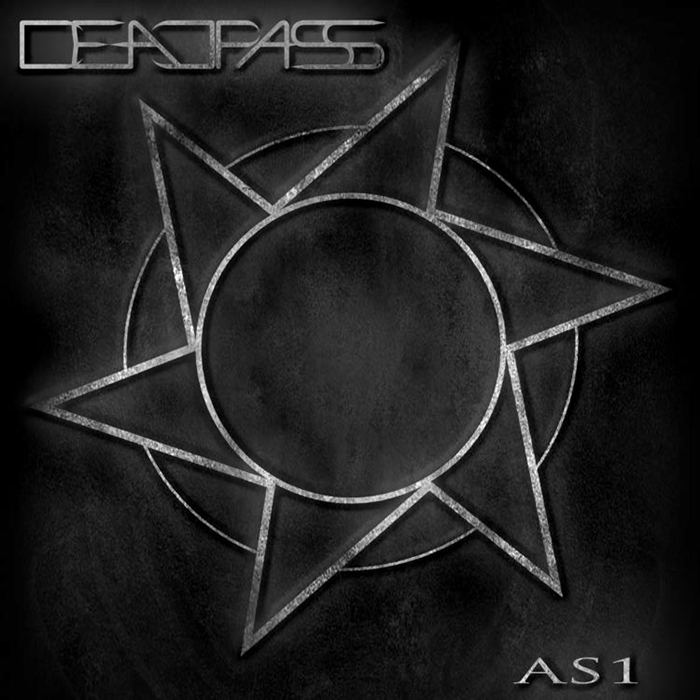 Insanely brutal, the thrash metal band Deadpass hails from just over the border in Casper, Wyo. But for their debut EP, AS1, the  quintet traveled south to record with Dave Otero at Flatline Audio in Denver.

The five tracks featured on the album were all previously released demos that the band independently recorded in their studio, but after meeting with Otero, they re-recorded and revamped each track.

The high plains of Wyoming are more known for cowboy hat wearing country singers, but Deadpass signifies that American heavy metal fits as well in wide-open spaces as it does in industrial wastelands, and AS1’s blistering speed, and razor-sharp arrangements is a solid debut for our neighbors to the north.