Trending Stories from The Marquee
You are at:Home»Album Reviews»Fauxdephone – Why Anything?
By Marquee Magazine on March 1, 2015 Album Reviews, Brian F. Johnson 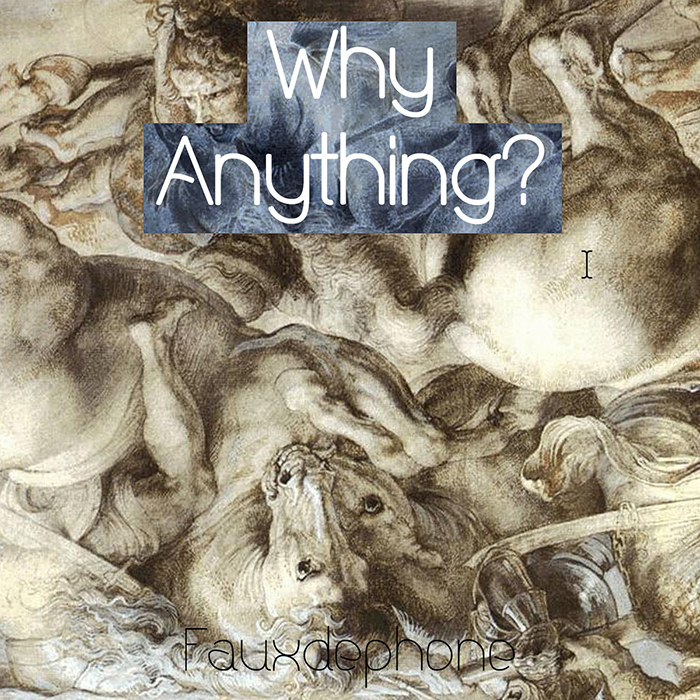 Somewhere between Frank Zappa, Daniel Johnston and The Flaming Lips, lies the sound of Faudexphone. From manically precise arpeggios on “6:3 Tree of Life” to the vignette-styled opening of “Good Enough” Fauxdephone comes across like the experimentations of a mad-scientist. While Why Anything? never sounds for a second like a solo record it in fact was created and performed all by Paul Buscarello. He explained that there is a sample at the beginning of one song and that during the chorus of another there is a choir, made up of friends and family singing their parts over voicemail, but everything else is Buscarello. The ambitious, technical, sonic art project is extraordinarily deep, given its humorous, adventurous nature, which Buscarello references when he sings on the closing track, “Though it isn’t total crap, it ain’t exactly Mozart.”