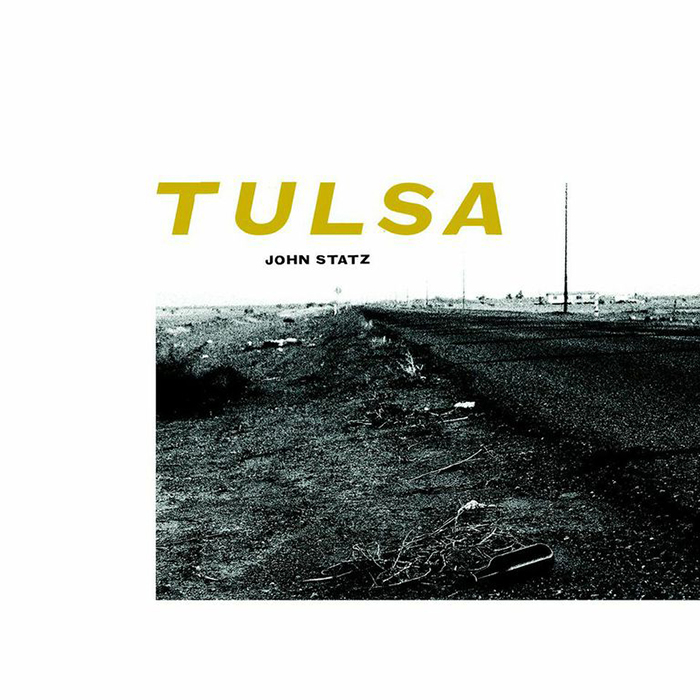 Former Wisconsinite John Statz has spent years touring everywhere from Eastern Europe to Mexico. The now Denver-based songwriter is set to release the superbly written and presented Tulsa this month, a gritty Americana ramble that echoes the style and craftsmanship of groups like The Jayhawks and Whiskeytown.

Over the years Statz befriended fellow Midwestern songwriter Jeffrey Foucault, who produced Tulsa, while the two were on tour together in Colorado. “John writes songs you can’t shake,” said Foucault, in a press release that accompanied the album. “They follow you around all day and run through your head at 3 a.m.; open-hearted, horizon-line songs.”

But the vibrant songwriting also gets the benefit of a crack backing band that includes Billy Conway of Morphine on drums, Mark Spencer of Son Volt on electric guitar and pedal steel, and Booker T bassist Jeremy Moses Curtis.