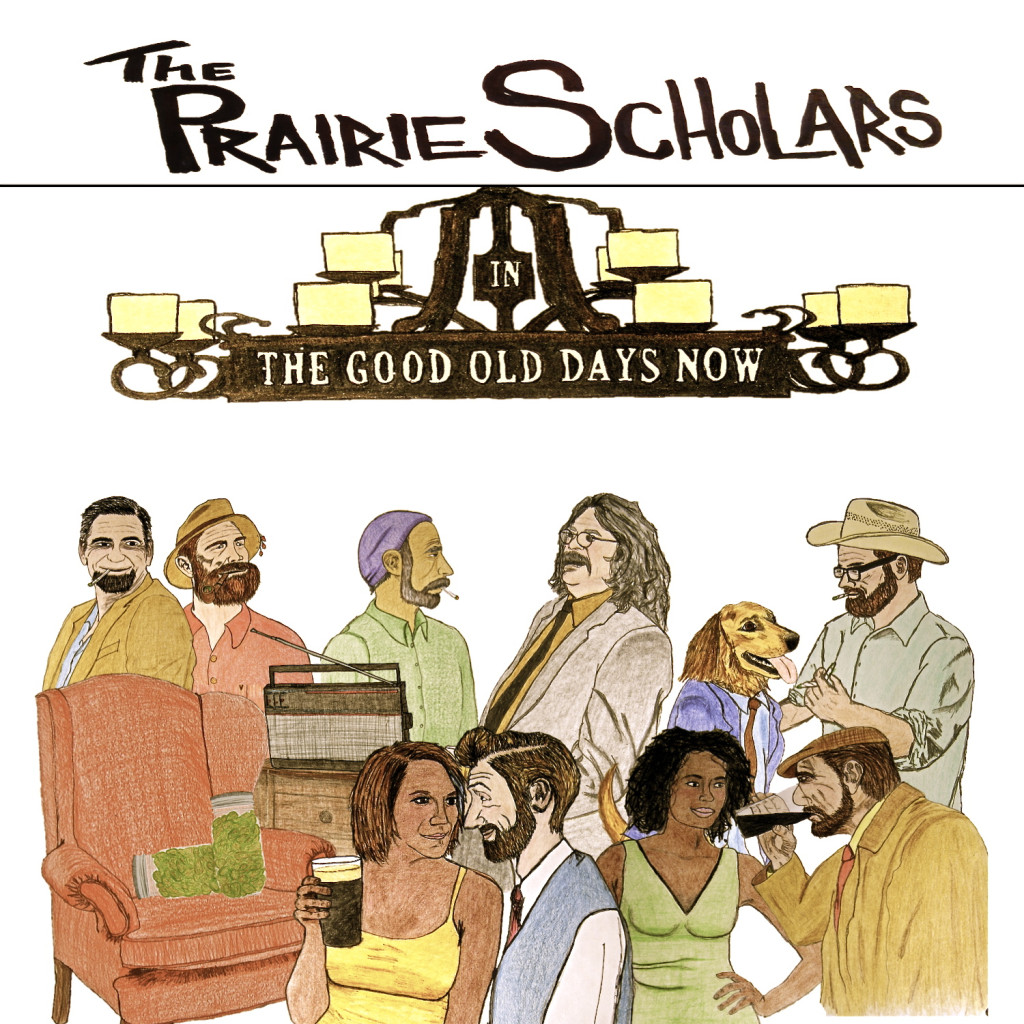 Longmont’s The Prairie Scholars have put forth a flurry of EPs in recent years, but their newest release The Good Old Days Now takes their prolific tendencies and ups the ante yet again. The large, 20-track double album, they said, is a celebration of the wonderful “craft” community they have found in Longmont, and is a collection of both new and older material that the group has been playing live for some time. Their piano-driven honky-tonk blends with sing-songy Americana, and heart-felt singer/songwriter material that comes off like a softer, gentler Robert Earl Keen; music that fits as equally well alongside pints as it does wine glasses.