Trending Stories from The Marquee
You are at:Home»Album Reviews»Edison ‘Ghosts’
By Marquee Magazine on April 1, 2015 Album Reviews, Brian F. Johnson 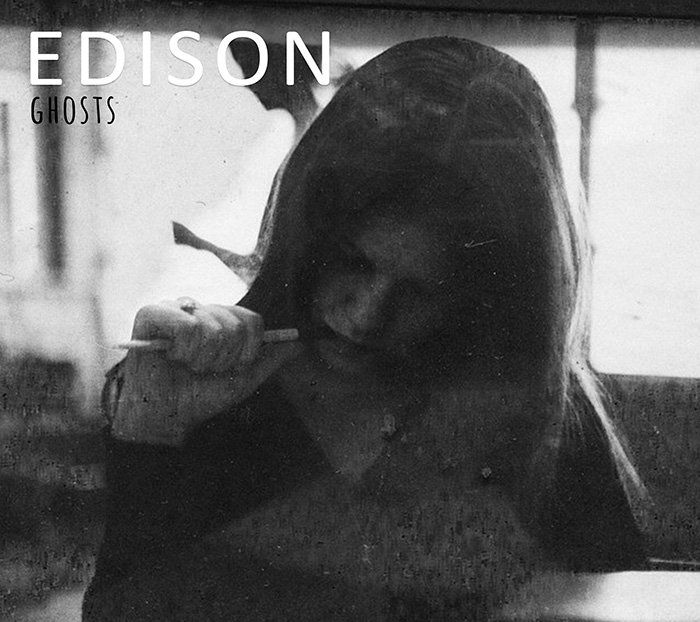 Founded in 2014, Edison has already been nominated for Best Folk Band in the Westword Music Showcase, played multiple showcases in Austin this year during SXSW, and just spent time on the road with Maxwell Hughes (formerly of the Lumineers). They’ve also accomplished these milestones without any proper release, at least until now. This month Edison will release Ghosts which shows the urban folk trio putting forth simple, and stripped down, but soaringly beautiful songs. Vocalist/guitarist and lyricist Sarah Slaton is joined by Dustin Morris on trumpet, mandolin, drums and vocals, and Chris Cash adds bass and vocals. Their minimalist approach allows space to be as important as the notes on much of the EP’s four tracks, and the accents that Morris provides (like the low bass drum on the title track, or the trumpet on “San Jose,”) allows those open soundscapes to reverberate Slaton’s ample and captivating vocals.