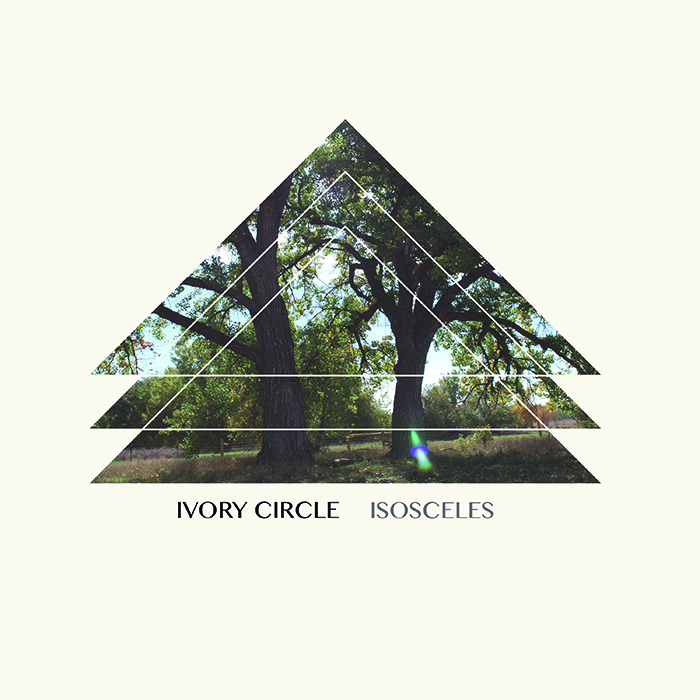 The résumé of Denver’s Ivory Circle is long and storied, especially considering that their debut wasn’t released until 2013. Since then, the band has placed songs on Showtime and VH1, played the UMS, racked up awards from Westword, opened for national acts and snatched a spot in KTCL 93.3’s annual Home for the Holidays.

Centered around lead singer/songwriter Connie Hong’s vocals Isosceles is the second installment of a 3 EP set. Like it’s predecessor, Equilateral, Isosceles keeps Hong’s vocals front-and-center with the rest of the band serving to frame her voice. But the band also allows Hong to stretch the Ivory Circle sound into an Imagine Dragons and Florence + The Machine realm, which she couldn’t do as easily with just her piano.