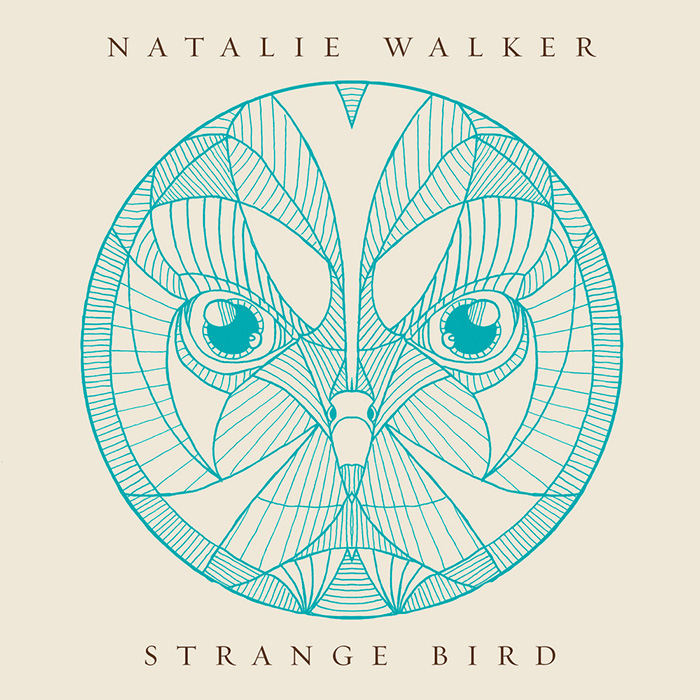 Natalie Walker’s latest release sounds like it stepped out of a love scene from a 1980s John Hughes’ film, which is a good thing, considering that she’s already had tracks appear on shows like Grey’s Anatomy and Entourage. The Crested Butte-based lyricist, vocalist and songwriter has taken a darker, modern twist on soundtrack-like songs. Incorporating influences from EDM, albeit in more subdued and restrained ways, Walker floats over these dream pop, downtempo soundscapes with her brooding vocals. She is joined by a wealth of musicians on the album, which was recorded in a variety of studios around the world, from Italy to Denver to L.A. and Nashville. Even David Murphy, formerly of STS9 makes an appearance on the well-crafted disc.