Trending Stories from The Marquee
You are at:Home»Features»CHUN Capitol Hill People’s Fair
By Marquee Magazine on May 1, 2015 Features, Festival Coverage 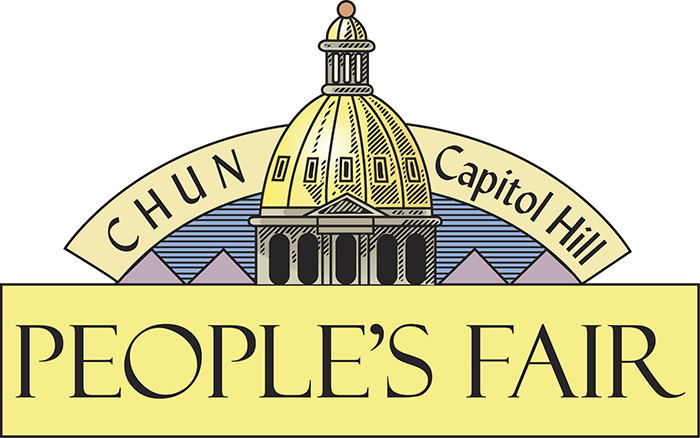 In the 1960s, neighbors around Capitol Hill rallied against city planners in an effort to change East 11th and 12th Avenues in Denver into one-way streets. They won, and that effort was the birth of the Capitol Hill United Neighborhoods, or CHUN, which began hosting the People’s Fair in 1972.

With a 40-plus year history the People’s Fair is much more than a music event with tons of arts and crafts, exhibitor and food booths, but the fair’s dedication to local music is immense, drawing on local talent year after year. Back in December CHUN began its search and in March hosted the Ultimate Music Experience, which serves as a Battle of the Bands-style audition for the People’s Fair. In addition to the myriad of local acts, the People’s Fair will this year, host a headlining spot Saturday night by The Samples.

Camping: There is no camping at this event.