Trending Stories from The Marquee
You are at:Home»Features»Huck Finn Jubilee Bluegrass Music Festival
By Marquee Magazine on May 1, 2015 Features, Festival Coverage 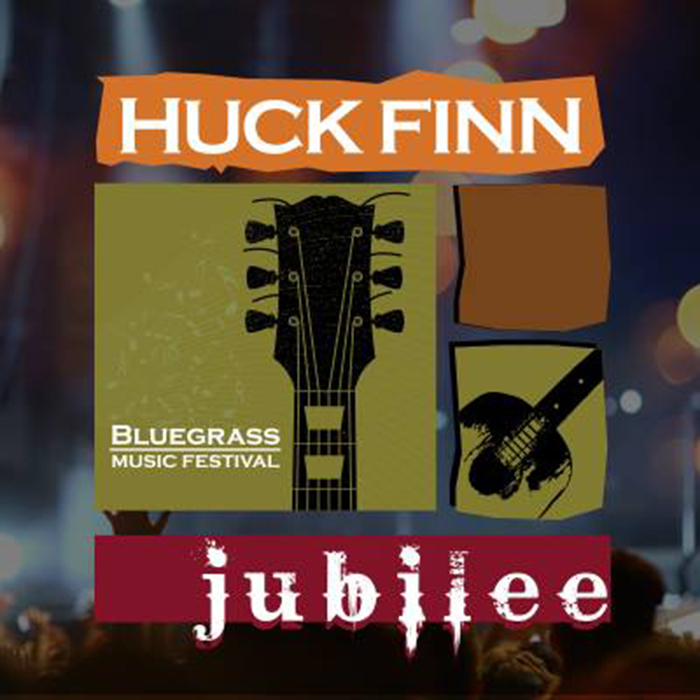 Born in 1975 by a local family, and now produced by the Greater Ontario (California) Convention Visitor Bureau, Huck Finn Jubilee still has a down-home feel, but the last several years the Bureau has focused its attention on growing the Jubilee — which in 2001 was named the bluegrass event of the year by the International Bluegrass Music Association — into one of the country’s biggest bluegrass festivals, and bringing the talent to warrant that growth.

For the last 36 years, Huck Finn was run by Don Tucker and his family and held at the Mojave Narrows Regional Park in Victorville. It was taken over in 2013 by the Bureau, moved to its current location and moved on the calendar to earlier in the month which, according to one blog, avoids future date conflicts with the Telluride Bluegrass Festival.