Trending Stories from The Marquee
You are at:Home»Features»Ride Festival
By Marquee Magazine on May 1, 2015 Features, Festival Coverage 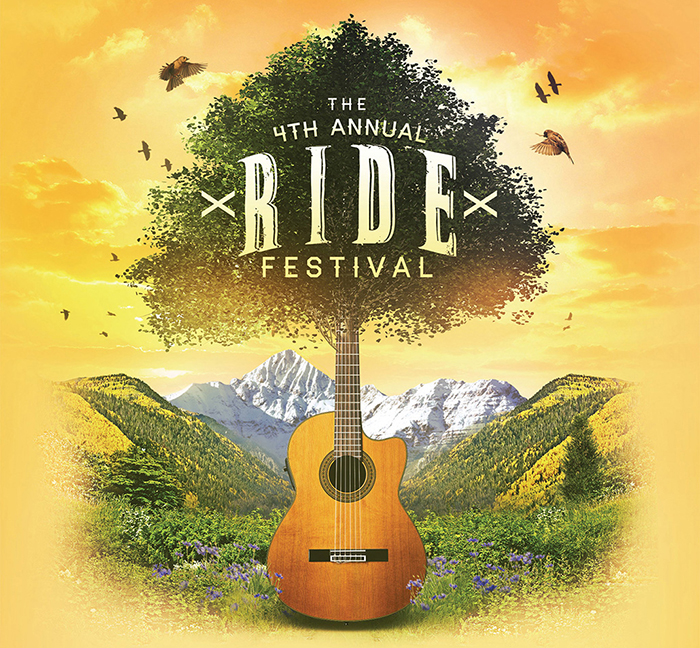 Colorado loves themselves some Widespread Mother Fucking Panic. They’ve got the record for the most amount of consecutively sold out shows at Red Rocks (and they’ll notch three more sold out shows there this June taking them up to 48 sell-outs in a row). But just a couple weeks later Panic will be back in Colorado and in less time than it would take to listen to Red Rocks recordings you can drive to Telluride to see them again and hear the loudest ruckus to come of Telluride’s box canyon since last year’s Ride Festival.

Now in its fourth year, Ride Festival is quickly becoming the gold standard of Americana/rock festivals in the state, and the late-night shows that happen in town show that Telluride can appreciate reverb as much as it appreciates the twang of a banjo.