Trending Stories from The Marquee
You are at:Home»Features»RockyGrass
By Marquee Magazine on May 1, 2015 Features, Festival Coverage 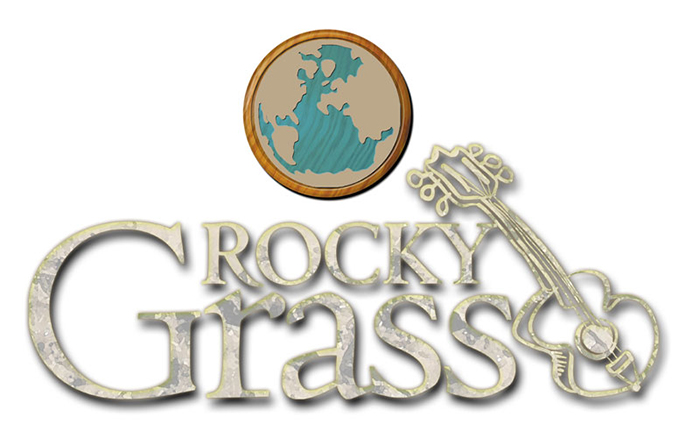 RockyGrass is the epicenter of the nation’s bluegrass scene, where legends and emerging artists join together to have fun, catch up and play some of the best bluegrass of the year. It’s the true spirit of a festival — putting all of the best eggs in one sunny basket for one weekend a year — and it also serves as a tastemaking festival for the remainder of the year. It’s so good in fact, that by mid-winter those lucky enough to attend, already know they’re going. It sells out and will continue to do so year after year.

So if it’s still on your bucket list start looking at 2016 and 2017 as possibilities, and spend a bunch of time on the festival’s online community forum and you could get lucky.

Camping: All on-site and the choice off-site of Meadow Park is already sold out, but as of press time Bohn Park and River Bend still had some availability.