Trending Stories from The Marquee
You are at:Home»Features»Snowmass Mammoth Fest
By Marquee Magazine on May 1, 2015 Features, Festival Coverage 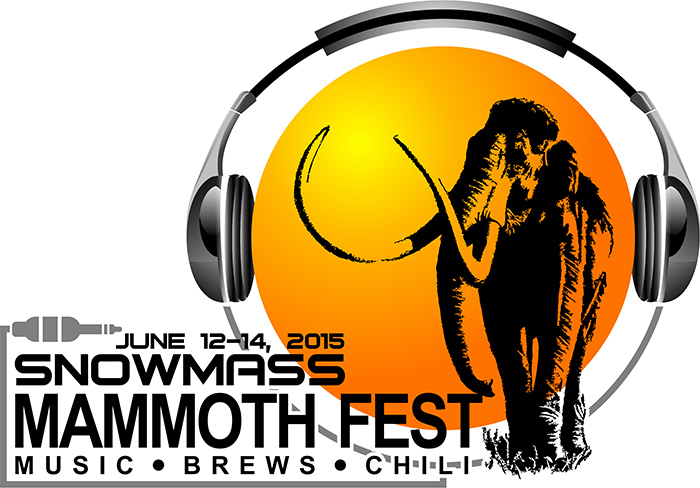 Snowmass Mammoth turned a corner a few years ago when after nearly a decade as a chili peppers and brews festival they decided to focus more on the spice of music. Beer and peppers are still part of the festival, but these days music is the front-and-center appeal of the event.

While 2014’s lineup, featuring Leftover Salmon, Houndmouth and the Chris Robinson Brotherhood, was sort of like Mammoth’s coming of age event, 2015 will continue the new traditions with a mix of rock, blues and soul musicians that are as spicy as the chili. The festival is offering a huge variety of passes from single day general admission to three-day VIP experience tickets.

Camping: There is a small variety of camping options available. No RVs allowed.