Trending Stories from The Marquee
You are at:Home»Album Reviews»Doug Balmain ‘Burnin’ Both Ends’
By Marquee Magazine on June 1, 2015 Album Reviews, Brian F. Johnson 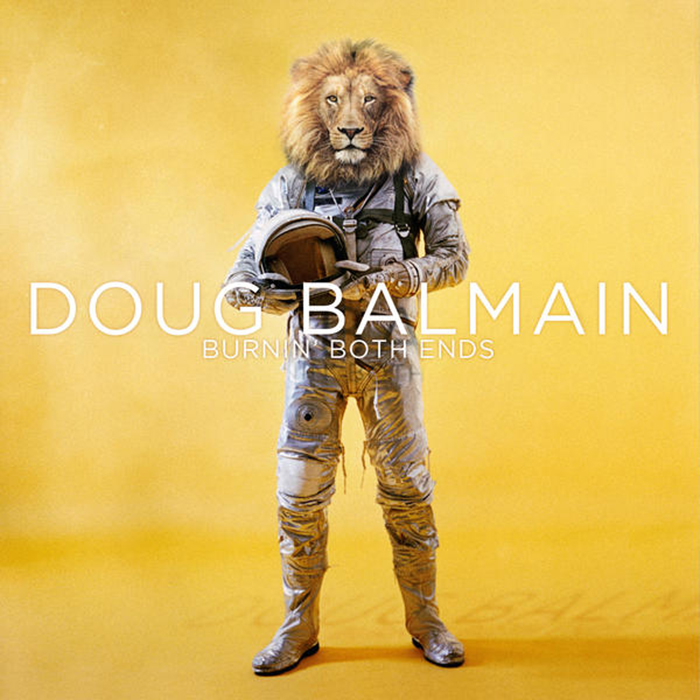 Burnin’ Both Ends cover art of a lion in an astronaut suit is a fitting juxtaposition for a blue-eyed soul artist from Denver. Amidst hipster folk and indie rock projects, Balmain has emerged with an album that sounds like it could have come out of Detroit in the early-1970s or Muscle Shoals in the late-1970s. It’s a vibrant and rich mix of rock and soul that has all of the swagger of the feel-good decade. From the opening notes of the EP, listeners can almost see the warm glow of fat tube amps pouring out of their speakers onto shag carpeting. The rocking blues-soaked title track sets the stage, but Balmain manages in only six songs to shift between soulful slow tunes like the exquisite “Home” to sing along anthems like “Meet Me.”