Trending Stories from The Marquee
You are at:Home»Album Reviews»King Cardinal ‘Once A Giant EP’
By Marquee Magazine on June 1, 2015 Album Reviews, Brian F. Johnson 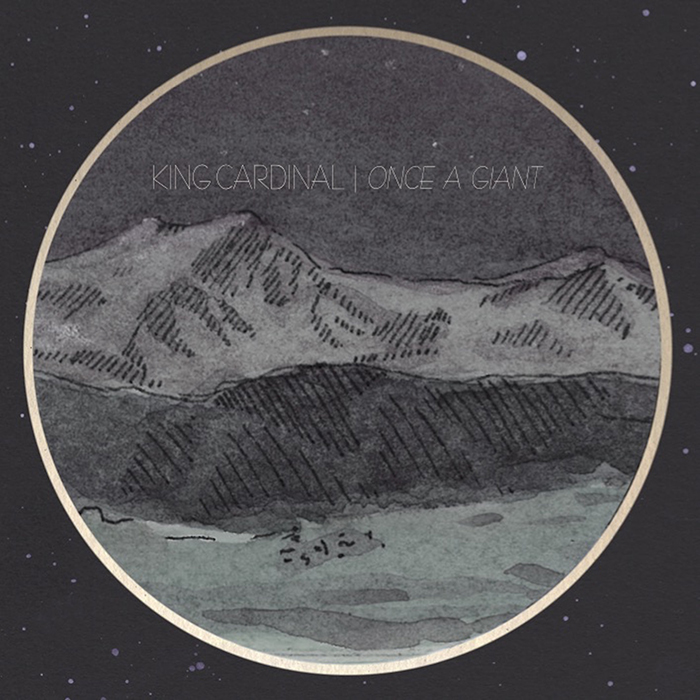 Once A Giant EP

The first five tracks on King Cardinal’s Once A Giant EP are excellently crafted Americana tunes. The rolling beat that backs the tale “Gasoline” is subtle and familiar, and the redemptive “Into the Wind” is phenomenally penned and supported by some stellar pedal steel playing. On a whole, those first five tracks present a sort of gothic blend of Americana and old-timey tunes with vocalist Brennan Mackey’s low-growl as the centerpiece.

But then comes track six, the 28-minute long “Standing Down,” and suddenly Once A Giant turns from a solid Americana ride, into a masterful post-folk experiment that takes listeners by the hand and guides them to mysterious places. The ethereal, Bon Iver and acoustic Sigur Rós-styled track was recorded at home in the dark, and originally started out as a shorter song with an Indian sounding drone. Over four takes though, the song expanded into nearly a half an hour of intense instrumental explorations with superb and definite payoff for listeners who stick with it. It’s pretty damn magical.