Trending Stories from The Marquee
You are at:Home»Album Reviews»Liver Down the River
By Marquee Magazine on June 1, 2015 Album Reviews, Brian F. Johnson 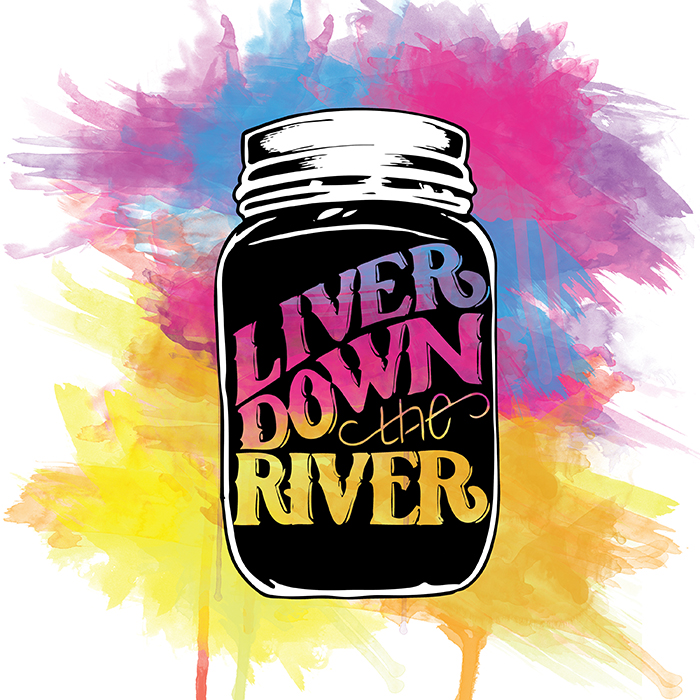 LIVER DOWN THE RIVER

Liver Down the River

Half-way through Liver Down The River’s “Lately,” the opening track on their new self-titled EP, it happened. The Durango-based group was cruising through a modern bluegrass track that featured some drums. Nothing too alarming. Then suddenly, BOOM, a funky, bouncy bass line came out of nowhere, followed by keyboards, and what had appeared to be a bluegrass album suddenly turned into a raging Saturday night soundtrack.

The Durango genre twisters, who recorded the album in the foothills of Boulder at Akashic Recording Studio, continue to throw curve balls, focusing at times on Celtic-themed songs, or showcasing fiddler Emily Aquirre-Winter’s powerful range. But never do they get back to the abrupt departure from “Lately,” and damn it, they should. The disc is fun and well played throughout, but nowhere else does the EP take such an obscure, yet well executed leap, like on the first song. Lots of bands play newgrass, but not enough play funk-grass and it’s certainly an interesting path to explore.