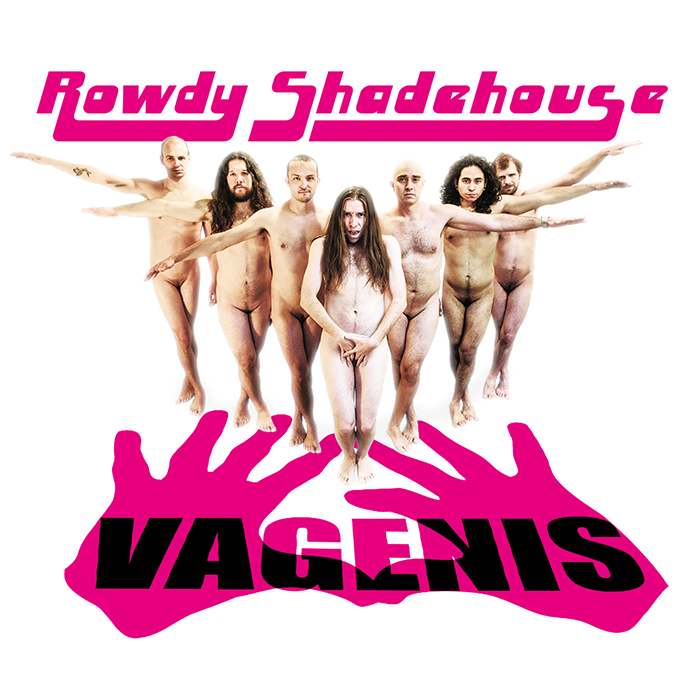 If the disturbingly hilarious cover art of their new album doesn’t make it perfectly clear, Rowdy Shadehouse could care fuck-all about political correctness.

Vagenis’ cover features band members all striking their best “I’d fuck me” Buffalo Bill poses, and it gives some pretty crystal clear insight into the rest of the album.

“Push it, Pump it” is as infectious as an STD, and the title track “Vagenis” which quotes Buffalo Bill’s famed line, will keep listeners laughing long after they begin to get a throbbing tingle on their upper lip.

It isn’t high-brow and no one will ever claim that Rowdy Shadehouse played this album safe, and that’s exactly why it’s so damn fun.