Trending Stories from The Marquee
You are at:Home»Album Reviews»Running Out of Road ‘Rambler’s Reprise’
By Marquee Magazine on June 1, 2015 Album Reviews, Brian F. Johnson 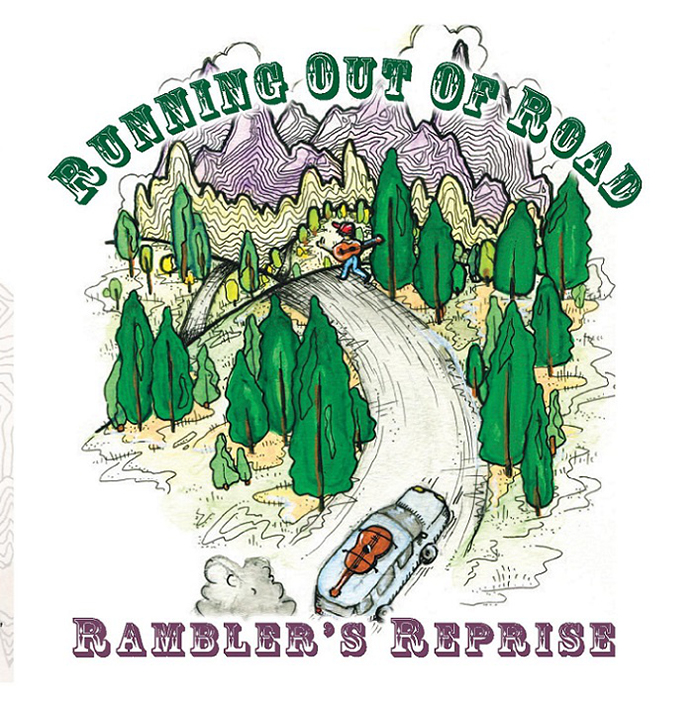 Running Out of Road

Durango’s Running Out of Road say that their new album reflects life in a small western town.  And maybe because of that the group seems to have a sweet, aww-shucks innocence as if they were still wet behind the ears, and they are, having only started in 2012. But any preconceived notion of their abilities matching their age as a band goes out the window the second they start picking.

While there are songs about booze and blues like one would expect, the band also acts as history professor on “Greene Street Parade,” — one of the discs highlights — telling the tale of a mining tragedy in Silverton in an excellent as well as educational arrangement.