Trending Stories from The Marquee
You are at:Home»Album Reviews»The Railsplitters ‘The Faster It Goes’
By Marquee Magazine on June 1, 2015 Album Reviews, Brian F. Johnson 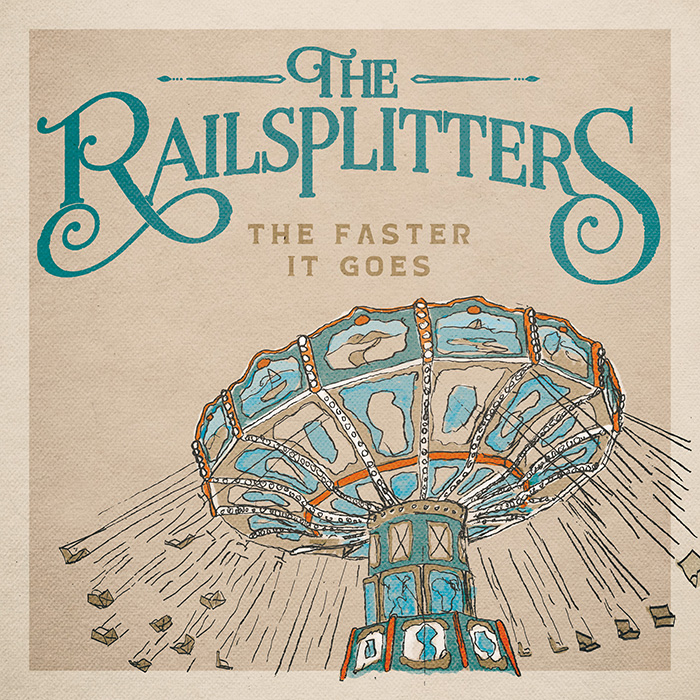 The Faster It Goes

The Railsplitters, winners of the 2013 RockyGrass Band Competition have managed a seemingly insurmountable feat. The Boulder and Lyons-based group, who in June will do an expansive tour of the U.K., have managed to create a modern bluegrass sound while keeping it decidedly non-jammy.

All five of the players bring heaps of skills to the table. Singer Lauren Stovall’s vocals are gorgeous and Dusty Rider’s banjo playing is transcendent with his musical phrasing leaning more toward jazz than traditional bluegrass runs. The Railsplitters have found a wonderful ratio of modern, original songwriting and steeped it in the tradition of bluegrass long enough that when they cast the rules aside — like they dramatically do on the track “Planted On the Ground” — it’s engaging new territory that is exciting and welcomed.