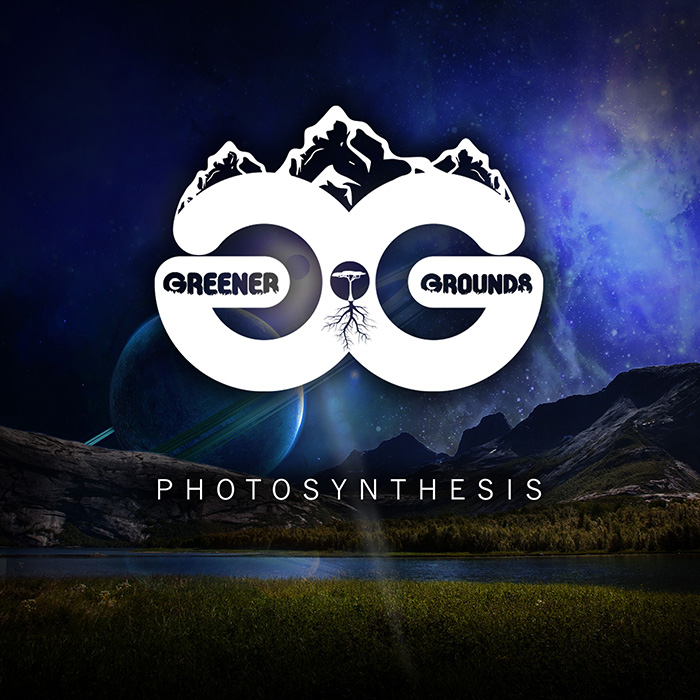 Following in the footsteps of bands like STS9 and Lotus, Denver’s newest addition to the jamtronica world, Greener Grounds’ debut EP Photosynthesis sounds like the soundtrack of late nights at Sonic Bloom and Arise combined. Spacey synthesized explorations team up with trance fusion, breakbeats and danceable rhythms, as well as positive, sustainable messages that out-heady festival sunrise yoga classes. The tracks cover a wide musical space, but Greener Grounds don’t dilly-dally too long in any one territory, giving the extended jams a continual evolution, each chapter of which is more interesting than the next. It’s a fun, danceable summertime playlist for flat-brimmed bros that will make it seem like lazers are lighting up the sky, even in mid-daylight.