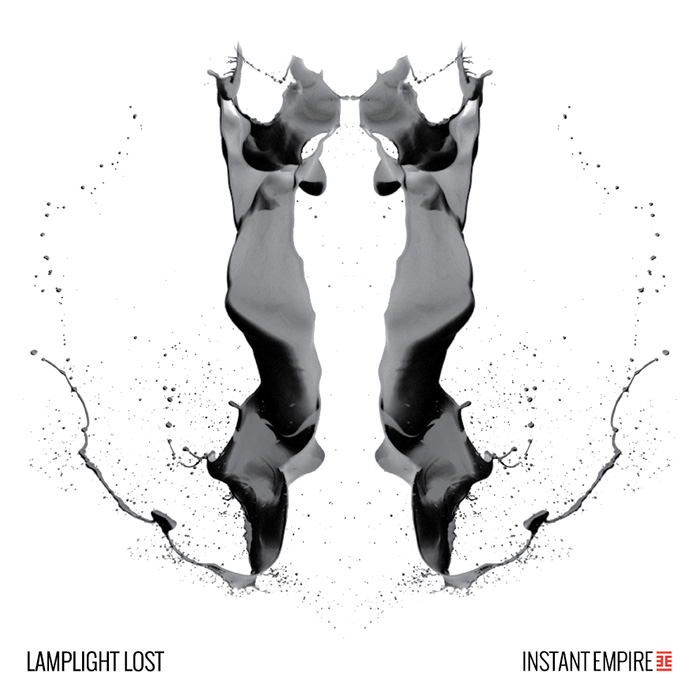 Denver’s Instant Empire mixes the barroom rock and storytelling focus of The Hold Steady with modern indie rock for a refreshing upbeat take on the contemporary sound. But whereas The Hold Steady goes down a path of drugs and destruction for their themes, Instant Empire looks less to characters and their vices and more toward the struggles of daily life for their muse. But that’s not to say that the material is light. The lead single, and the accompanying Donnie Darko-like video, for the track “Dead Air” is a dark, bittersweet story about loss, denial, coping and ultimately extreme measures. While the beat seems to suggest a devil-may-care attitude, the astute listener will hear much more depth under the surface. And so it goes with many of the tracks on Lamplight Lost — upbeat in initial appearance, but darker and more sinister in its final outcome. The track “Flickering Youth” is another perfect example, starting off with the fairly optimistic line “Hold on tight to this flickering youth,” but ending with the slightly more foreboding “We’ll never be younger/We’ll never be further from dead.”