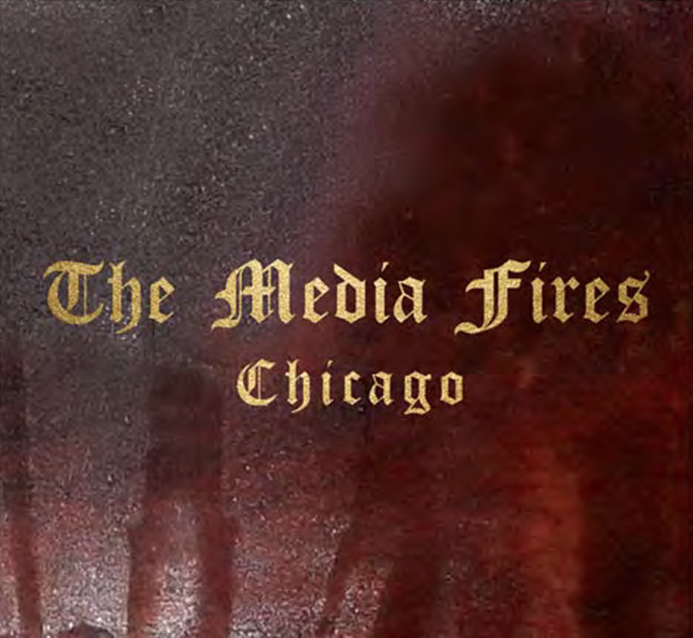 There’s not a description of The Media Fires anywhere that doesn’t use the word “unapologetic” somewhere in it. But The Media Fires have nothing to apologize for in the first place.

The Denver group, who last year released LIT, comes back with it’s latest Chicago picking up right where they left off — with a gritty, more sludgey take on contemporary alternative rock.

Chicago gets a bit heavier than their previous album and also shows the band quickly exploring new territory throughout the course of the four-song, 13-minute EP, and while it’s short the tracks speak volumes about the group’s evolution.