Trending Stories from The Marquee
You are at:Home»Album Reviews»thehedrick ‘Lost’
By Marquee Magazine on July 1, 2015 Album Reviews, Brian F. Johnson 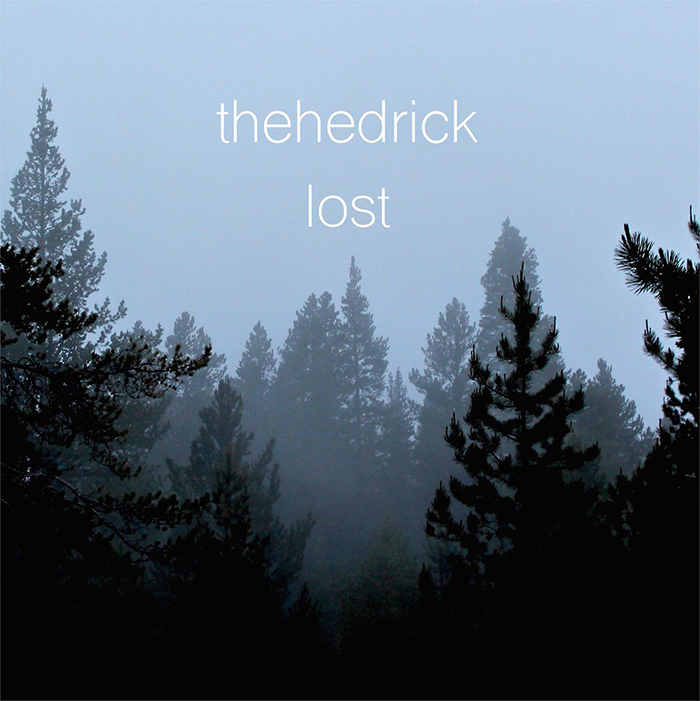 A freelance writer by day who has penned stories for publications ranging from The Marquee to the New York Times, Mike Hedrick, has put together Lost, the follow up to his recent debut release Found.

The producer, who works under the name thehedrick, said that both albums were a labor of experimentation, which turned into a labor of love. Hedrick calls the work “opium den music” but the tracks are far from numbing drones.

From “A Walk In The Woods” to “Glass Bottom Bullet Train” the tracks are far more upbeat than the moniker suggests, but constantly elude to an altered, cerebral state under the surface. Hedrick explained that his goal was to piece together his loops into a coherent album “that wouldn’t only sound good but also make you feel something,” and it’s an achievement that he skillfully accomplished.

The tracks on Lost go places, but never too quickly, instead opting for a sauntered pace. That enjoy-the-ride cadence allows the songs to get into heady territory without ever making them feel whelming.