Trending Stories from The Marquee
You are at:Home»Album Reviews»We Are Not a Glum Lot ‘Atychia’
By Marquee Magazine on July 1, 2015 Album Reviews, Brian F. Johnson 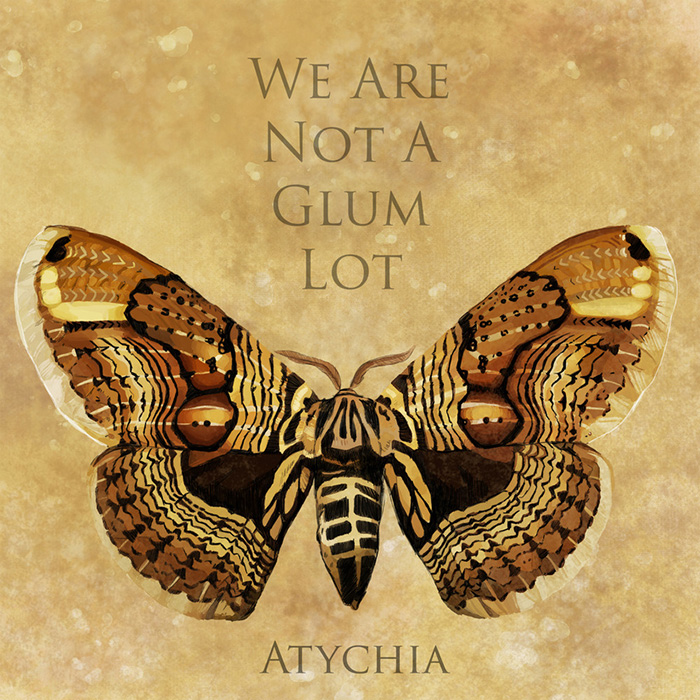 We Are Not a Glum Lot

We Are Not A Glum Lot comes from Colorado Springs — a land of super churches and jacked-up SuperCabs. But even those massive temples of America seem small compared to the band’s expansive, flowing sounds.

The opening post-rock song “My Morning” shows We Are Not A Glum Lot blissfully colliding the illimitable vastness of Explosions in the Sky with the heavier drive of Godspeed You! Black Emperor. But the young four-piece — who met as freshmen in high school, and are now all around 19 and 20 years old — don’t stick with all instrumental soundscapes on Atychia. The title track certainly has a boundless post-rock movement in the middle of the song, but it starts like Modest Mouse, and ends a lot like fuzzy Sonic Youth.

The 10-song disc continues to drift like clouds from sparse whisps to thunderous climaxes, in unpredictable waves that continuously highlight the group’s incredible arrangements and phenomenal songwriting. Vocalist, guitarist, keyboardist and chief writer Sam Erickson said that the group recorded the album over a three to four month period in an almost “skatter-minded” approach, but none of that is evident on the cohesive nearly hour-long LP.

The band simultaneously released the album and said goodbye to their drummer John Carey who left the quartet to concentrate on school, but the group is in search of a permanent replacement and plans to tour this fall.