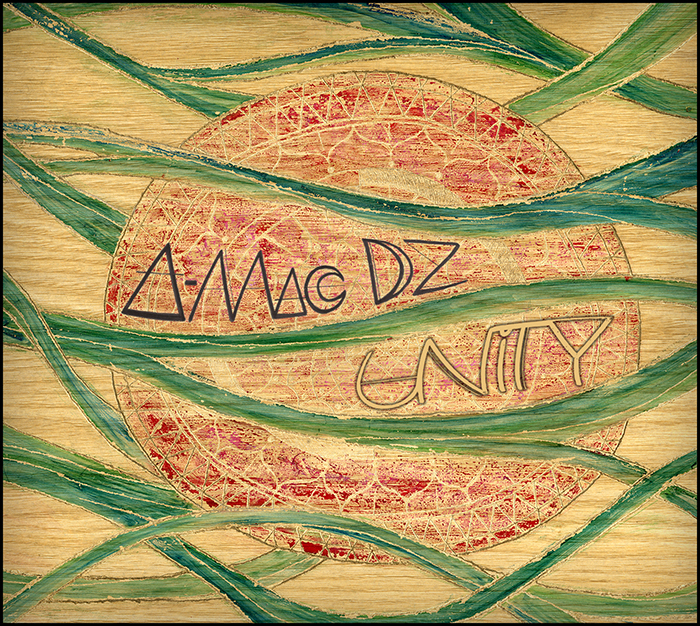 A-Mac DZ has released more than a half-dozen previous albums as a solo artists, but for his second release with a full band, the folk, reggae, hip-hop fusion aficionado has grown the sound into a massive foundation that allows him room to explore territories that he could have never ventured into as a solo artist. Unity sees the now six-piece band staying mostly to the folk/reggae side of things, but as they bop through the nine-song  album, the group tosses out other influences, sometimes for just a few seconds and other times for an entire track. The continual changes keeps Unity fresh at every corner and showcases the full realization of A-Mac DZ’s sound.