Trending Stories from The Marquee
You are at:Home»Album Reviews»Bison Bone
By Marquee Magazine on August 1, 2015 Album Reviews, Brian F. Johnson 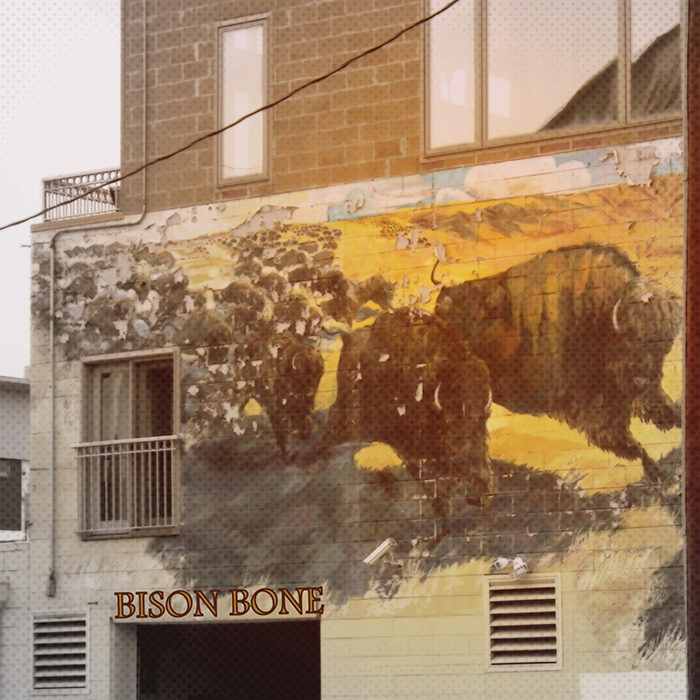 Bison Bone calls their sound “cast iron Americana,” and it works on many levels to juxtapose their somewhat gritty Southern rock sound with an underlying acoustic vibe that’s provided by occasional mandolin parts.

Most of the tracks have that beer-drenched garage rock flavor of The Bottlerockets or early Drive-By Truckers and like early DBT, Bison Bone sometimes finds themselves slightly off key and a bit sloppy — not that it doesn’t work well for them in some places. “Will Grow” sounds like the long-lost B-side to Leonard Cohen’s “The Future,” and the semi-sung, semi-spoken, and kind of off-key vocals actually make the song more compelling than a pitch-perfect rendition would have.

That raw feel gives all five tracks on the EP an approachable spirit and a “we’re just here to have a good time” casualness.