Trending Stories from The Marquee
You are at:Home»Album Reviews»Compass & Cavern ‘Mother of Invention’
By Marquee Magazine on August 1, 2015 Album Reviews, Brian F. Johnson 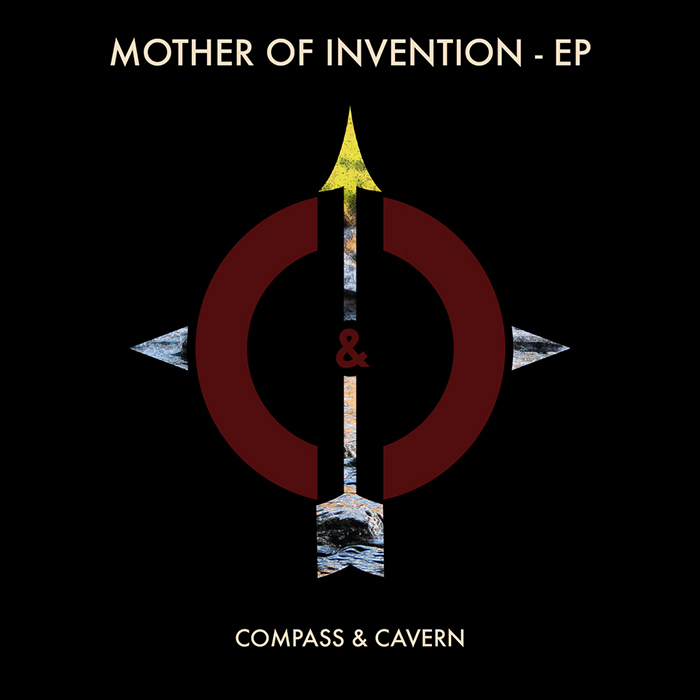 Modern alternative rock bands don’t often conjure up deep-thinking philosophies, but Denver’s Compass & Cavern have managed to combine energetic rock and more than a bit of hip-hop influence with some insight that is both smart and refreshing.

In their band bio, Compass & Cavern, who formed after five years of playing with Archive Nights, explain that their name, and their music, is a nod to two distinct thoughts. Compass, they said refers to the phrase “don’t confuse the map with the territory,” a philosophical ideal that shows how people often claim they know about something they only have a cursory understanding of — an issue only magnified in the digital age. “For example, we could learn everything there is to know about the Grand Canyon, but our understanding of its grandeur is incomplete until we actually experience it ourselves,” the band wrote on their site. Cavern on the other hand refers to Plato’s Allegory of the Cave, a parable that uses imagery to help understand how people come to develop ideas about what is real.

The thoughts behind this disc, and the band name might be fairly heavy, but the songs on Mother of Invention are thoughtful and fun, rocking and exploratory.