Trending Stories from The Marquee
You are at:Home»Album Reviews»Covenhoven ‘The Wild And Free’
By Marquee Magazine on September 1, 2015 Album Reviews, Brian F. Johnson 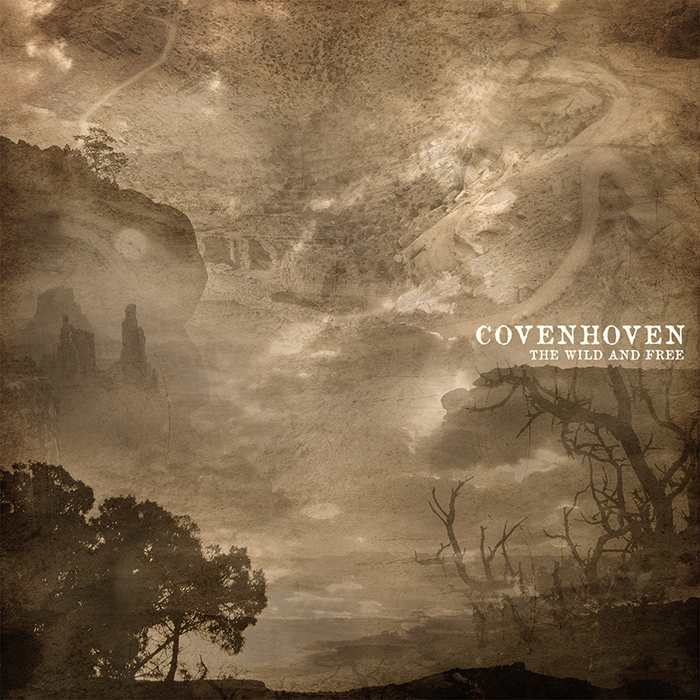 The Wild And Free

Covenhoven’s Bon Iver-esque self-titled debut was one of the most beautiful releases of 2013. Now the mastermind behind the project, Joel Van Horne, has returned with an equally enthralling and gorgeous follow-up, The Wild And Free.

Over the last few years in the live setting, Van Horne has allowed the material on the debut the freedom to morph and match each setting where it has been performed, whether by himself, with a string trio, or a full band. But for The Wild And Free Van Horne once again closed the curtain, and recorded everything himself, except for a few string parts.

In that regard, this follow-up is very much an extension of the first record, with wilderness and solitude again forming the main themes. This time though, instead of heading for the family cabin in Wyoming’s Medicine Bow range — the same cabin that bears the name Covenhoven — Van Horne headed for the canyon country of Utah. There, among the coyotes and cliffs, as opposed to the pines and the rivers of the first album’s setting, Van Horne wrote for five solid days, and came away with the material for The Wild And Free. And, just like the last time he locked himself away to write, the material that was born in that place is absolutely exquisite. Each track on the eight-song album sounds as thick and rich as if he was joined by every session player in the state, even though it’s all him.

Perfectly written — lyrically and musically — Van Horne finds himself among the great storytellers, giving enough poetic words to paint a clear picture, but also leaving plenty of alluring sparseness and mystery. His phenomenal phrasing sometimes comes across like an e.e. cummings poem, that when looked at linearly reads normally, but — and this might be one of Van Horne’s greatest assets — in the songs, he sings them with broken phrasing, and thoughtful pauses, adding subtle meaning with each inflection. One of the best examples of that is the song “Scars (What We’re Made Of)” where he sings, “And so it’s like you’ve always been told, the fire won’t keep you from the cold but it can glow enough to save us. And though, it’ll flicker and spark, the light won’t keep you from the dark, but it can show you what you’re made of… what we’re made of.”