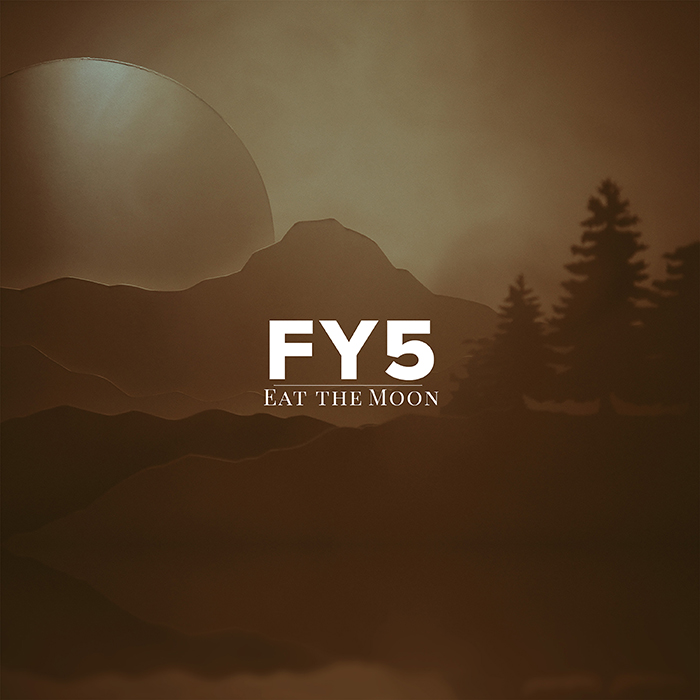 Finnders & Youngberg prove on their latest album that bluegrass bands don’t need to be flashy to be good. There are a couple of spots on Eat The Moon where the band’s players take some impressive solos and show some real mastery on their instruments, but for most of the record, fans are won by playing precise, solid and on the mark bluegrass — not break-neck speed riffs, jam-packed with notes.

The Fort Collins based quintet comes off like a more bluegrassy Nickel Creek, with Erin Youngberg’s vocals featured front and center on many tracks. Guitarist Mike Finders’ voice, which has been compared to Jimmy Martin and Lefty Frizzel, fills in on the other songs. But when the two team up around the mic Finnders and Youngberg’s full package of bluegrass might is revealed, as they seamlessly trade-off carrying the tune, and harmonizing.