Trending Stories from The Marquee
You are at:Home»Album Reviews»Jen Korte and The Loss ‘Everything Red’
By Marquee Magazine on September 1, 2015 Album Reviews, Brian F. Johnson 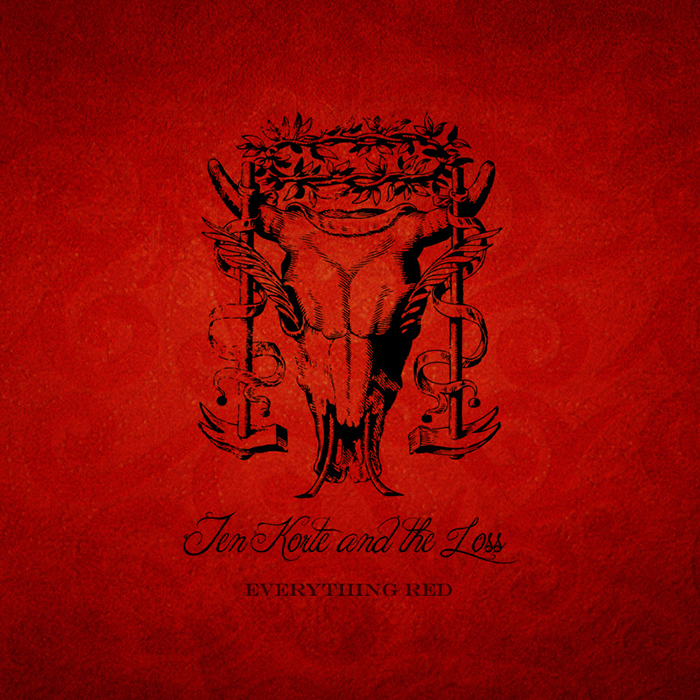 Jen Korte and The Loss

During a recent live show, Jen Korte stopped and straight up dissed one of her guitars. She said something along the lines (and I’m totally paraphrasing here) that the guitar was like a $50 pawn-shop score, and probably not even worth that. But with her statement, Korte proved that it’s how an instrument is played that matters, not how much it cost. Up until that point in the show, everyone (except a few gear heads in the crowd) was in love with that guitar, and it was a love based around Korte’s confident, relaxed playing.

That confidence bleeds out of her new, gritty Everything Red EP, which she polished up and finished just before the Loss, and her other band, the The Dirty Femmes: A Celebration of The Violent Femmes opened up for The Breakfast Club at Film on the Rocks. It was a trifecta gig for Korte — opening for herself and for a movie she grew up on, at the famed Red Rocks. The Red Rocks show, as it turned out, served as the album release for her gritty, ethereal Americana EP, and she handed out 2,500 copies of the disc the night it debuted. Through an underlying tinge of spaghetti western-styled soundtracks, tracked live, but without an audience at Denver’s Oriental Theatre, Korte and singing partner Jess DeNicola hold court over the rhythm section of bassist Andy Bercaw and drummer Neil Mitchell. And, just like Korte, the songs are raw, punchy, a little short, and awfully pretty.